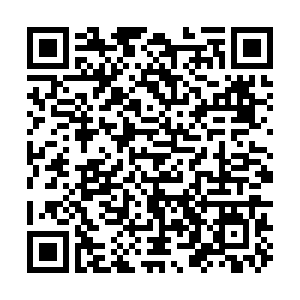 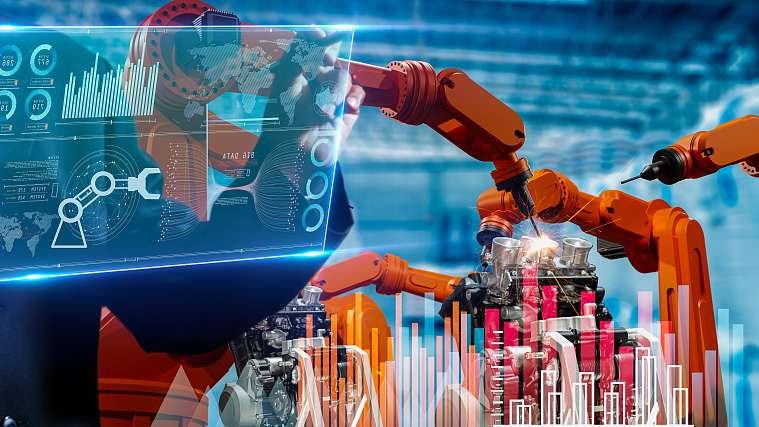 China released a new index to evaluate the level of digitalization of its industries on Thursday in a bid to boost the development of the industrial internet.

The index, created by the China Federation of Industrial Economics (CFIE) and the China Center for Information Industry Development (CCID), evaluates the digitalization of enterprises, industries and regions in a "multi-layered and systematic" manner.

"We are looking for a scientific way to guide enterprises through digitalization," said Yao Lei, a CCID representative, during the opening ceremony of the Global Industrial Internet Conference (GIIC) in east China's Wuzhen County on Thursday.

The industrial internet, sometimes called internet 4.0, refers to a deeper fusion between industry and network technologies, especially the Internet of Things (IoT), which connects massive amounts of devices on a network to achieve better coordination and productivity.

China is one of the most active explorers of the industrial internet and is the only country in the world to obtain all the industrial categories listed in the United Nations industrial classification.

But the industrial internet is still a new concept, and further research is required to assess its potential benefits.

"The statistics we have right now don't fully describe the reality," said Li Yizhong, head of the CFIE, the host of the event, and former Chinese minister of industry and information technology. "We need better tools to understand the situation." 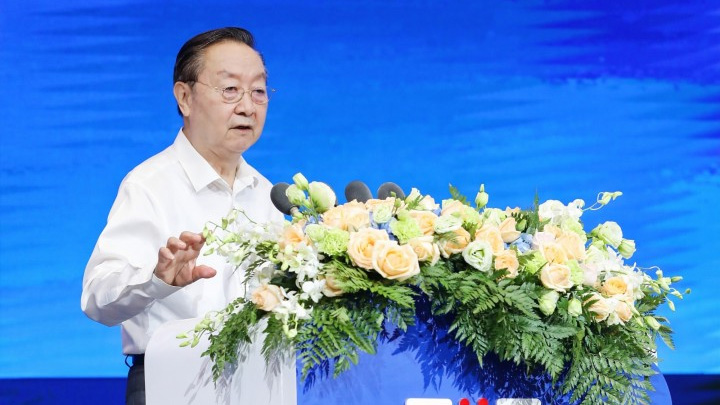 Li also said people in the industry are "fed up" with vague terms coined by internet developers and called on all participants of the industrial internet to "get real."

Li's opinions were echoed by Li Peigen, a member of the Chinese Academy of Engineering.

"We need to update our mindset and view the industries from a better angle," Li said.