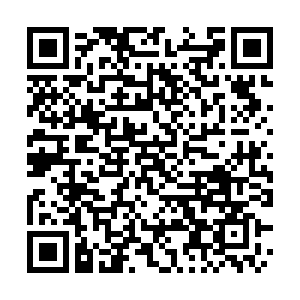 China's manufacturing hub, Shenzhen, is picking up growth momentum despite the impact of the COVID-19 pandemic. The city's import and export levels increased by 1.4 percent in the first half of 2022 compared to the same period last year. 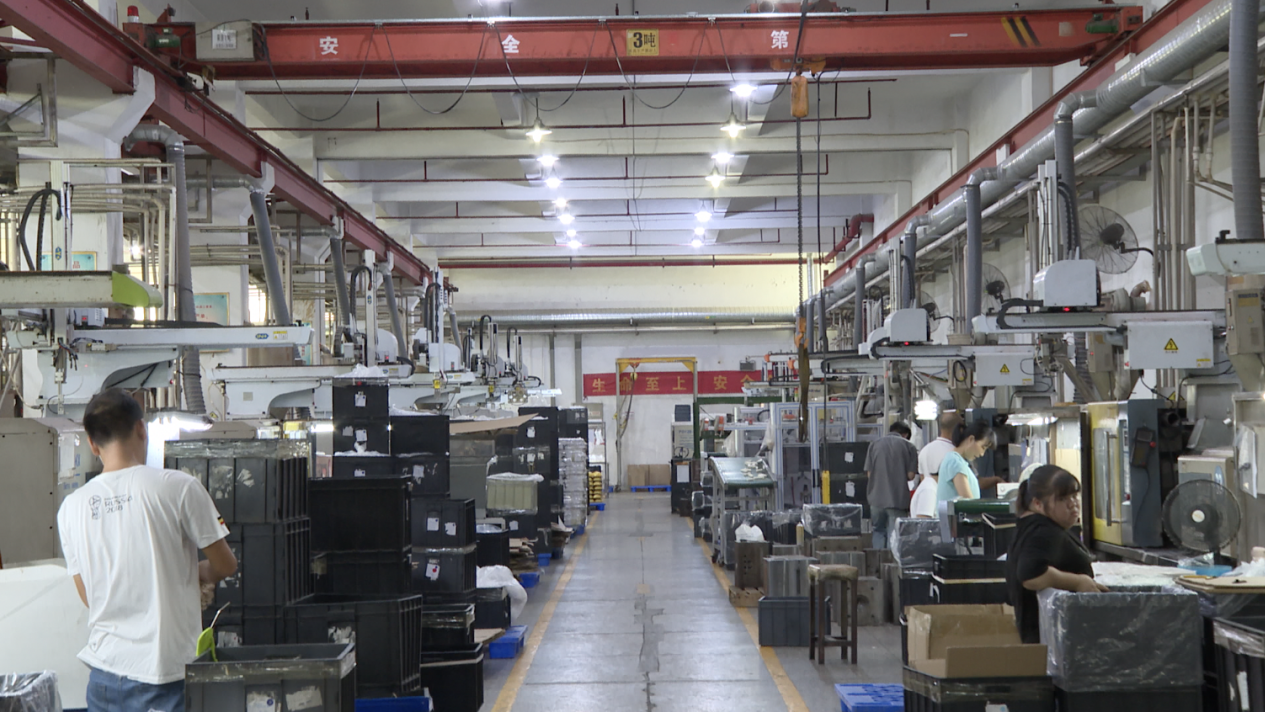 Production line at one of the manufacturing enterprises in Shenzhen. /CGTN

Production line at one of the manufacturing enterprises in Shenzhen. /CGTN

Sheng Xing Long Plastic & Electronic Products (Shenzhen) is one of the thousands of companies that saw a surge in exports in the first half of this year.

The company's exports increased by over 35 percent in the first half of the year. The main export destinations are Japan, South Korea and the U.S.

The pandemic had a severe impact on the company's export levels at the beginning of this year, interrupting logistics, and resulting in product backlog and rise of transportation costs

"After understanding our difficulties, Shenzhen Xili customs agreed to speed up the inspection of goods, approved our export declaration in seconds, and helped us apply for RCEP (Regional Comprehensive Economic Partnership Agreement) certificate, which has greatly helped our development and gradually increased our orders," said Wu.

Thanks to RCEP preferential policies, the tariffs on the products exported to Japan have been reduced from 5.8 percent to 3.2 percent. With lower tariffs come increased demands, so workers are busier than before.

Shenzhen has played a significant role in driving trade among RCEP and Belt and Road members as well as with central and eastern European countries. In the first half of 2022, trade between Shenzhen and RCEP members reached $452.9 million. With various supporting policies, enterprises have also enjoyed tax cuts of up to $23.7 million. 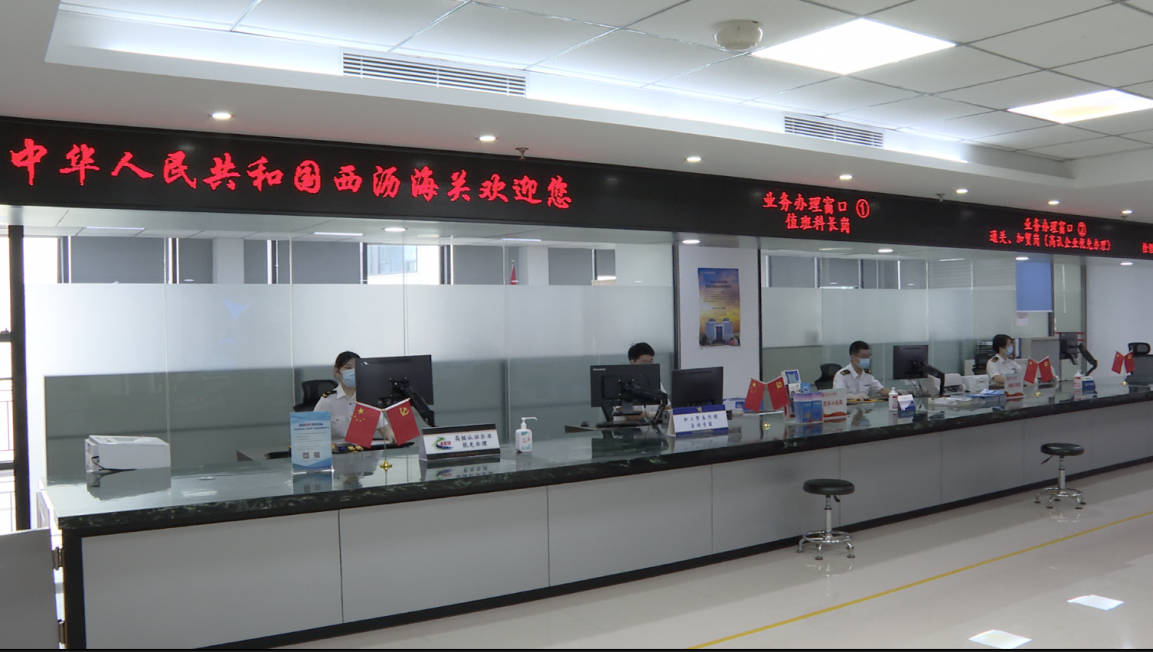 Shenzhen customs has rolled out 18 measures to maintain steady and high-quality growth.

"We vigorously promoted and helped enterprises to utilize preferential qualifications such as RCEP certificates of origin, use an intelligent document review system to get 'quick approval' service, and benefit from tax reductions and import exemptions policies," said Huang Libin, deputy head of the Shenzhen Xili customs.

In June, Shenzhen set up a RCEP service center to help local enterprises enjoy benefits under the Asia-Pacific free trade agreement. Huang added that in the second half of this year, more supporting measure will be announced to help enterprises better integrate into the global industrial supply chain.