Download
Will Italy's turmoil push Europe back to the brink?
Paola Subacchi 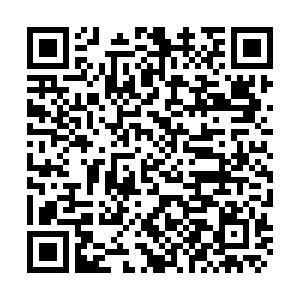 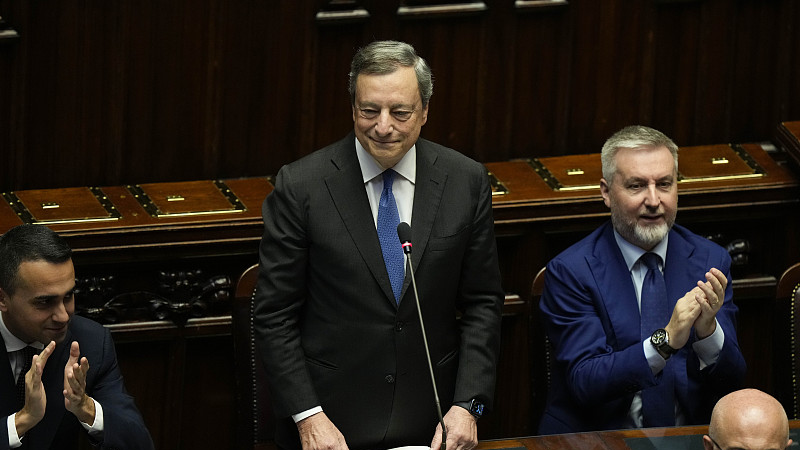 Mario Draghi addresses parliament in Rome, Italy, July 21, 2022. He resigned as prime minister but will continue as caretaker PM till the September election. /CFP

Mario Draghi addresses parliament in Rome, Italy, July 21, 2022. He resigned as prime minister but will continue as caretaker PM till the September election. /CFP

Editor's note: Paola Subacchi is a professor of international economics at the University of London's Queen Mary Global Policy Institute.

Former European Central Bank (ECB) President Mario Draghi's resignation as Italy's prime minister has yet again shone a spotlight on the country's dysfunctional politics and precarious debt position. But what implications do Italy's problems and Draghi's downfall have for the eurozone?

There is a clear link between political instability and the accumulation of debt in Italy. Between 1992 and 1995, when the post-World War II party system collapsed, public debt jumped to 119 percent of GDP. The problem is not just excessive borrowing, but also chronically anemic economic growth, with real annual GDP increasing by less than 1 percent, on average, since 1990.

Unstable and short-lived governments' ability to implement structural reforms that would improve productivity and long-term economic growth is severely limited. Moreover, political instability tends to be positively correlated with sovereign risk. The spread between German and Italian 10-year bonds now exceeds 230 basis points. Italy is only slightly ahead of Greece in capital markets' risk perception.

In a remarkable twist of fate, Draghi's resignation came on the same day the ECB announced a 50-basis-point interest-rate hike – the first such hike since 2011. After years in negative territory, the policy rate in the eurozone is now zero.

To be sure, with annual eurozone inflation at 8.6 percent (as of June), the impact of this policy shift is broadly neutral, and hardly an indication of where long-term rates will be heading. In fact, having abandoned forward guidance in favor of a "meeting-by-meeting approach" to interest-rate decisions, the ECB is likely to tighten monetary policy more slowly than its commitment to price stability would demand. But even a moderate normalization of interest rates could pose a serious problem for Italy, especially without the credibility of "super Mario" helping to shield the country from the vagaries of capital markets.

The ECB has made it clear that its pledge to do "whatever it takes" to protect the single currency – originally made by Draghi in 2012 – remains in place. To that end, it has unveiled the Transmission Protection Instrument (TPI), which is designed to "support the effective transmission of monetary policy" by limiting the divergence of borrowing costs among eurozone countries. Through the TPI, the ECB will be able to purchase the government bonds of eurozone member states facing "a deterioration in financing conditions not warranted by country-specific fundamentals." 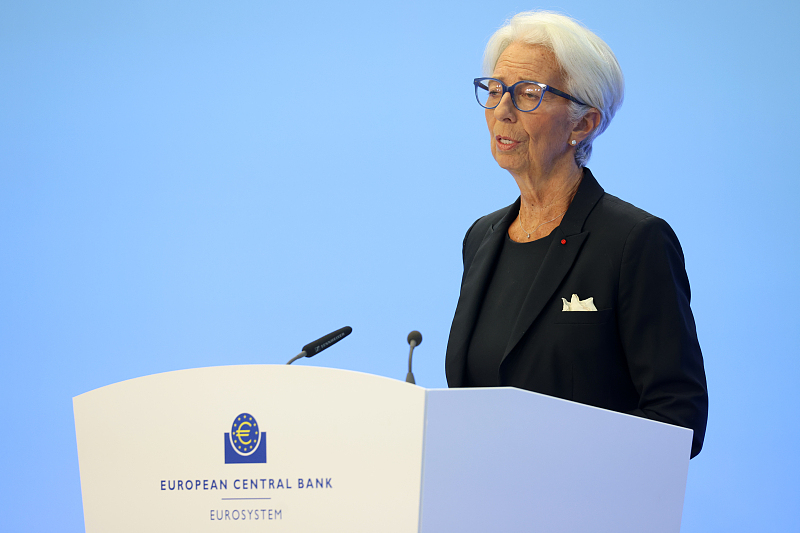 ECB President Christine Lagarde, Draghi's successor, is well aware of the risks of eurozone fragmentation and has proclaimed that the ECB is "capable of going big" on the TPI. But the instrument is new and unproven – and Italy may end up being the test subject.

For a eurozone grappling with war in Ukraine, a cost-of-living crisis and a looming recession, the consequences of a failed experiment could be far-reaching. A deterioration of Italy's debt position would impede refinancing and could trigger a sovereign-debt crisis.

But this is hardly a foregone conclusion. For starters, Italy's fundamentals remain relatively strong. GDP growth is expected to slow to 2.5 percent this year, and decelerate further in 2023, after 6.6 percent growth in 2021. Last year's growth rate – among the highest in the last three decades – has enabled the economy to recover from the pandemic, which caused GDP to contract by 9 percent in 2020.

Ultimately, if conditions remain relatively balanced, Italy's current debt-to-GDP ratio can be managed. It helps that the country is set to benefit from about 160 billion euros ($162 billion) in grants and loans from the European Union's Recovery and Resilience Facility. While political instability and the failure to meet the targets agreed with the European Commission could slow or even prevent the disbursement of the agreed funds, such developments may take a while to materialize.

To be sure, even a minor (permanent) shock to real interest rates, economic growth, or Italy's primary balance could leave the country unable to manage its debts. Nonetheless, it would be wrong to assume that Italy's current political instability will necessarily trigger a major crisis in Europe.

But Europe should keep a close eye on Italian politics. The formation of a right-wing Italian government, led by a nationalist, populist and Euroskeptic prime minister – a distinct possibility following the general election in September – could prove highly destabilizing for the eurozone.

We have seen this scenario before. Last time, "super Mario" recognized that it was up to the ECB to save the euro and ensured that it did just that. Let us hope that Lagarde would do the same.