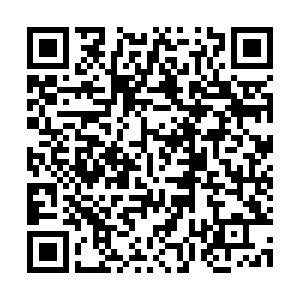 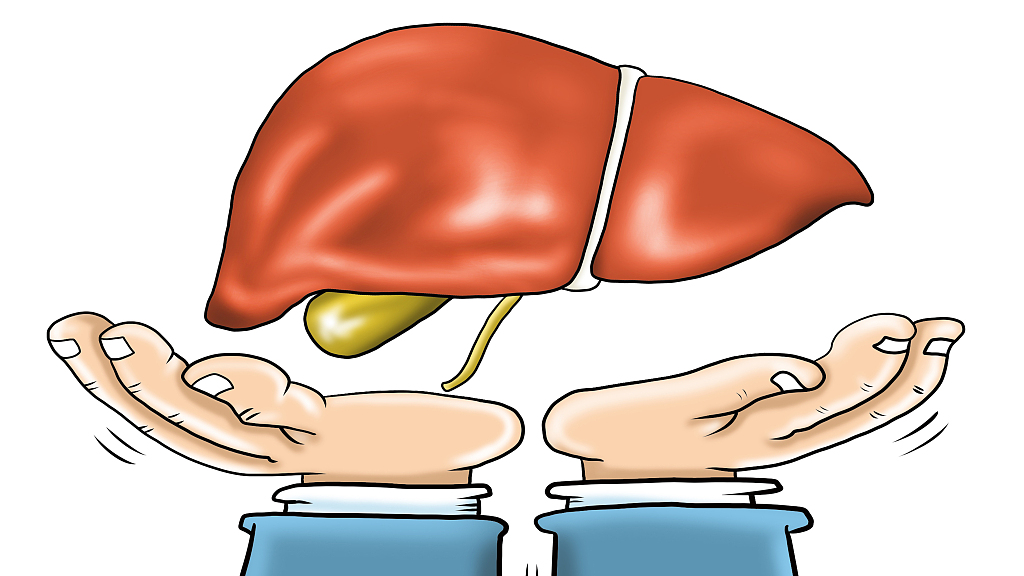 Hepatitis is an inflammation of the liver. There are five main strains of the hepatitis virus, types A, B, C, D and E, with types B and C lead to chronic disease in hundreds of millions of people.

A total of 1,010 cases have been found in 35 countries as of July 8, with 22 succumbing to the disease, and 46 needing liver transplants, said the WHO.

Experts previously suggested that adenovirus, a common childhood virus that causes the common cold, could have caused the disease, as almost half of the children tested positive for this type of virus.

Recent studies have suggested that another common virus, adeno-associated virus 2 (AAV2), was present in most cases, and is likely involved in the rare but severe liver complications, according to a Reuters report.

The studies were conducted by University of Glasgow and Great Ormond Street Hospital in London and were led independently and simultaneously.

University of Glasgow said both teams found AAV2 was present in 96 percent cases of unknown hepatitis examined. The virus, however, can't replicate without a 'helper' virus such as an adenovirus or herpesvirus.

The researchers believed that co-infection with two viruses may best linked to the onset of severe liver disease in affected children. The two viruses, maybe a combination of AAV2 and an adenovirus, or less often the herpes virus HHV6, has also been found in samples from some patients.

"While we still have some unanswered questions about exactly what led to this spike in acute hepatitis, we hope these results can reassure parents concerned about COVID-19 as neither teams have found any direct link with SARS-CoV-2 infection," said Judy Breuer, Professor of Virology at University College London Great Ormond Street Institute of Child Health.

At the same time, the WHO said on its website that SARS-CoV-2, a strain of coronavirus that causes COVID-19, were detected in a number of the cases. 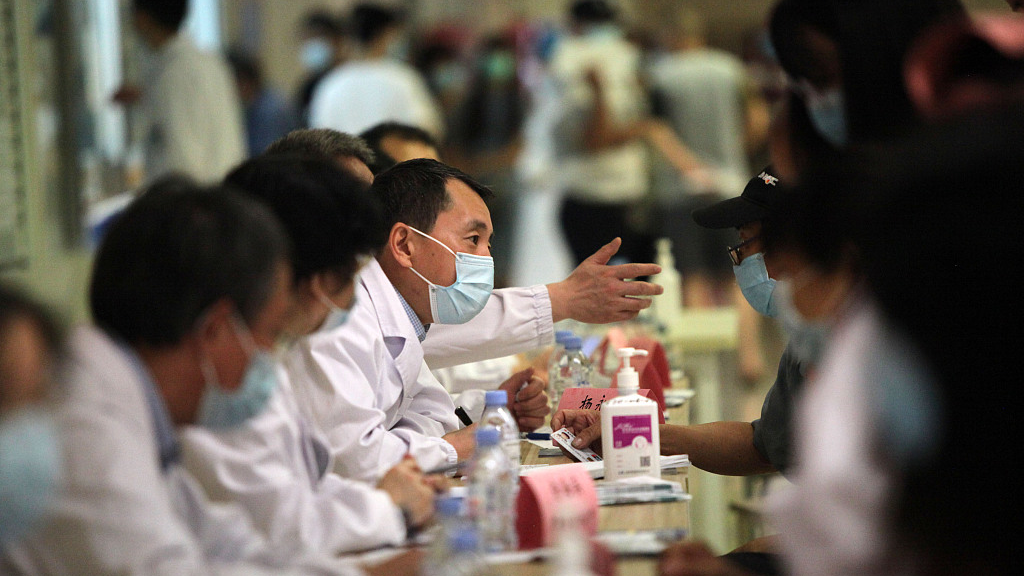 2. China's solution to deal with hepatitis

There are 86 million hepatitis B virus carriers in China, of which 28 million need treatment. Besides, an estimated 4.5 million people live with hepatitis C, the China Media Group (CMG) reported on Thursday.

Hepatitis B and C are the most common cause of liver cirrhosis, liver cancer and viral hepatitis-related deaths. Evidence has shown that 80 percent of liver cancers in the country are related to hepatitis B.

In 2020 there were 391,000 deaths from liver cancer in China, accounting for 47 percent of the worldwide figure.

China has made progress in viral hepatitis prevention and control.

Since hepatitis B and C are spread through blood, China's medical and health institutions at all tiers have implemented monitoring of these two types of viruses from blood collection and supplying institutions.

"New infections due to blood and health care-associated infections of these two types of hepatitis have been controlled," said Feng Zijian, executive vice president and secretary general of the Chinese Preventive Medicine Association, at a press conference in June.

In addition to infant vaccination, China provide monitoring services for pregnant women and an additional immunoglobulin injection for infants born to positive mothers, which have curbed infections at its source and reduced mother-to-child transmission.

"The prevalence of hepatitis B for infants born after 2008 has fallen to a very low level," Feng said.

The Chinese Medical Association and other departments have proposed to expand the standard and scope of hepatitis B treatment this year to make sure patients can get standardized and effective treatment.

Jia Jidong, Professor of Beijing Friendship hospital affiliated to Capital Medical University told CMG that both the ages and physical condition of patients have been widened.

For example, people over 80 years old with high elevations of transaminases and extra conditions were asked to get treatment in the past. But now men over 30 and women older than 19 with high transaminases are to get the treatment. Transaminitis is not a disease, but it can point to other issues that require treatment.

For hepatitis C, it is a curable viral disease where 95 percent of the patients can be cured by antiviral therapy.

The National Plan focus on containing new hepatitis C virus (HCV) infections, with the strategies of "testing all in need" in key populations and "treating all eligible" for persons with newly diagnosed HCV infection from 2022 to 2025, and reducing the prevalence of hepatitis C by further implementing the strategies among all people living with chronic HCV infection till 2030.