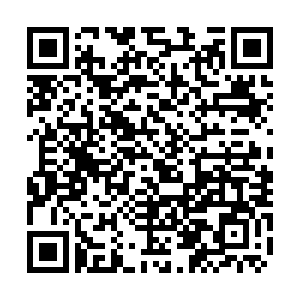 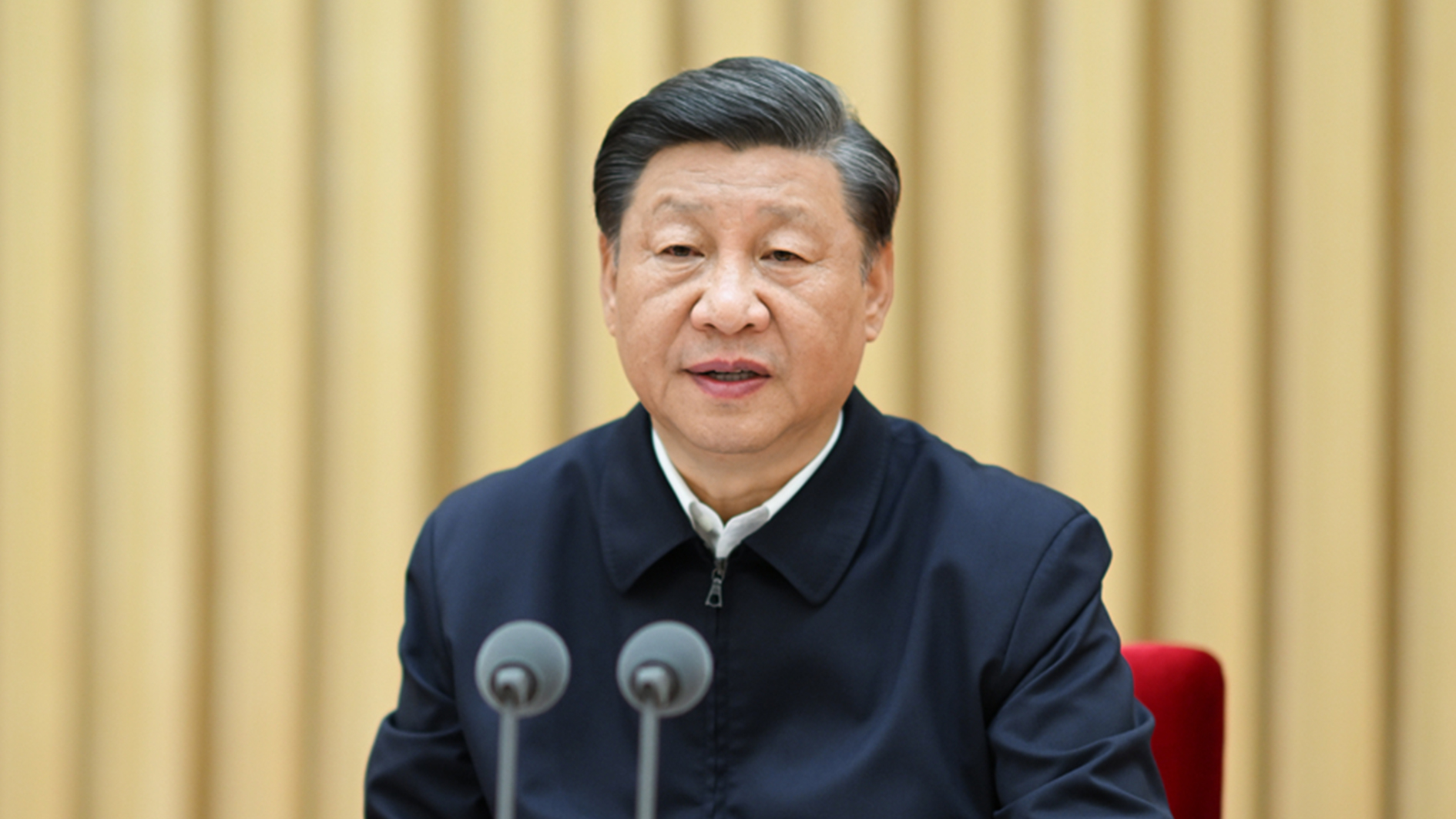 Xi Jinping, general secretary of the Communist Party of China (CPC) Central Committee, on Monday, presided over and addressed a symposium for soliciting opinions and suggestions on the current economic situation and economic work in the second half of the year from non-CPC personages.

China's economy is resilient, has great potential and is full of vitality and the fundamentals of the Chinese economy will remain sound in the long run, Xi said.

Heads of the central committees of eight non-Communist parties and the All-China Federation of Industry and Commerce, as well as a representative of personages without party affiliations, made their respective speeches, agreeing with the CPC Central Committee's analysis of the current economic situation and considerations for economic work in the second half.

After hearing their suggestions, Xi fully affirmed the economic achievements made in the first half of the year and stressed effectively coordinating epidemic prevention and control with economic and social development.

He underlined upholding the principle of pursuing progress while ensuring stability, the full, accurate and comprehensive implementation of the new development philosophy, deepening the supply-side structural reform, accelerating the building of a new development paradigm, and advancing China's high-quality development.

Xi said he hoped all non-CPC personages would view the current economic situation in the correct light, focus on major tasks in economic and social development, and create a good environment for the 20th CPC National Congress.