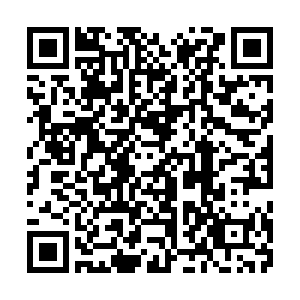 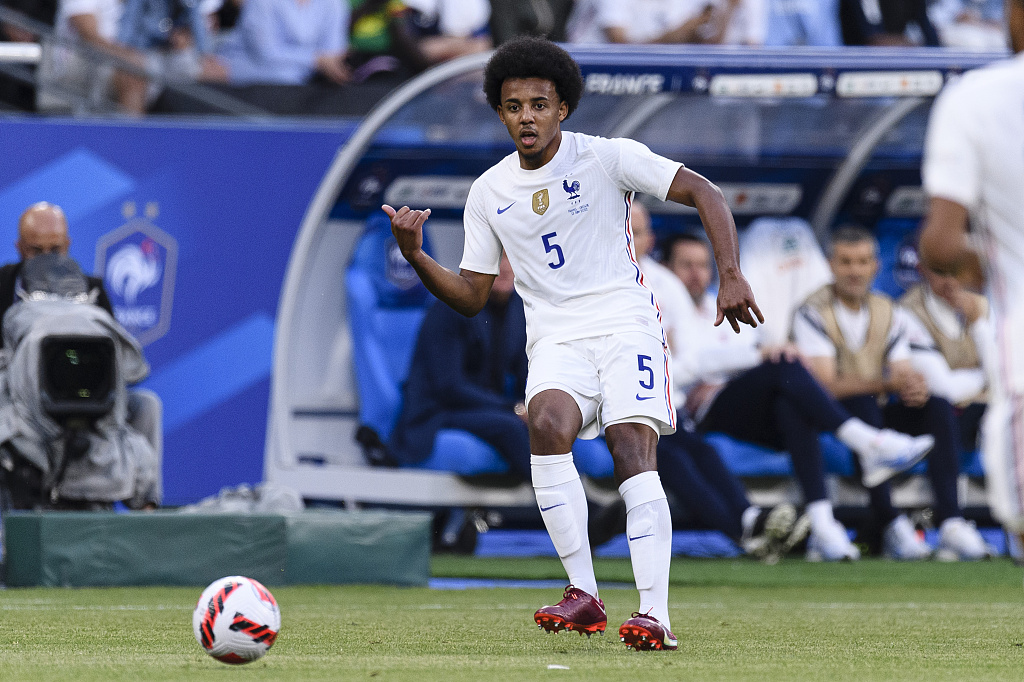 Barcelona have reached agreement with Sevilla over the transfer of 23-year-old French back Jules Kounde, the Catalan club announced on Thursday.

ESPN revealed that Barca will pay 55 million euros (about $55.2 million) to bring Kounde to Camp Nou and he will sign a contract till 2027 after passing a medical.

"I am very proud and grateful for this opportunity," Kounde said. "I am excited because I am joining a great club with a great team. I am looking forward to getting going with the team and giving my best. Sevilla are a great club as well, of course, but Barca represent the next step in my career at every level. I want to compete in all competitions and try to win as much as possible, that is why I am here."

While Kounde is likely to become the sixth signing of Barcelona during the summer transfer window after Pablo Torre, Franck Kessie, Andreas Christensen, Raphinha and Robert Lewandowski, the young French defender will also make the latest victory of the Spanish powerhouse over Chelsea in transfer competitions. 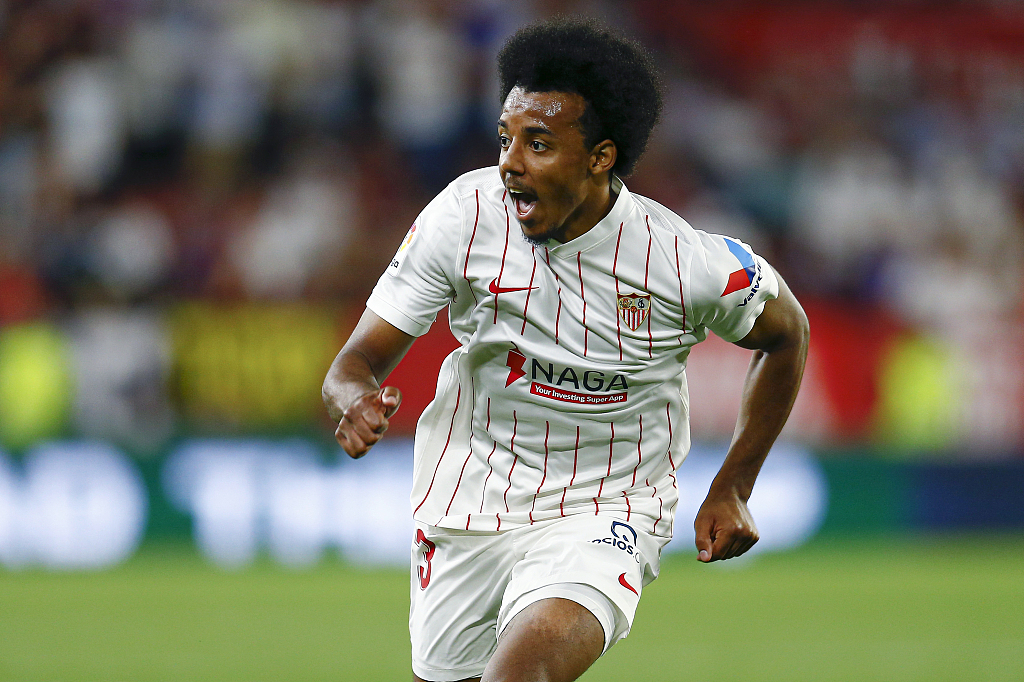 Jules Kounde of Sevilla looks on in the La Liga game against RCD Mallorca at Sanchez Pizjuan Stadium in Sevilla, Spain, May 11, 2022. /CFP

Jules Kounde of Sevilla looks on in the La Liga game against RCD Mallorca at Sanchez Pizjuan Stadium in Sevilla, Spain, May 11, 2022. /CFP

Kounde scored nine goals in 122 games in three seasons for Sevilla, and won the UEFA Europa League with the club in 2020. He was in touch with Barca's manager Xavi Hernandez for weeks before the deal was reached.

"The coach, Xavi, is one of the big reasons why I am here, too. I spoke with him several times. The way he spoke was captivating. We had some good conversations and we see football in the same way. Now it's a question of coming into the team, settling in and giving my all to have as many minutes as possible and an important role in the side," Kounde said.