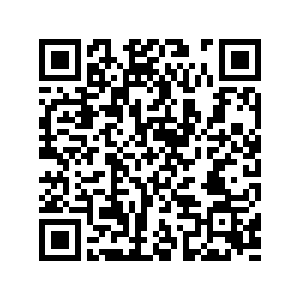 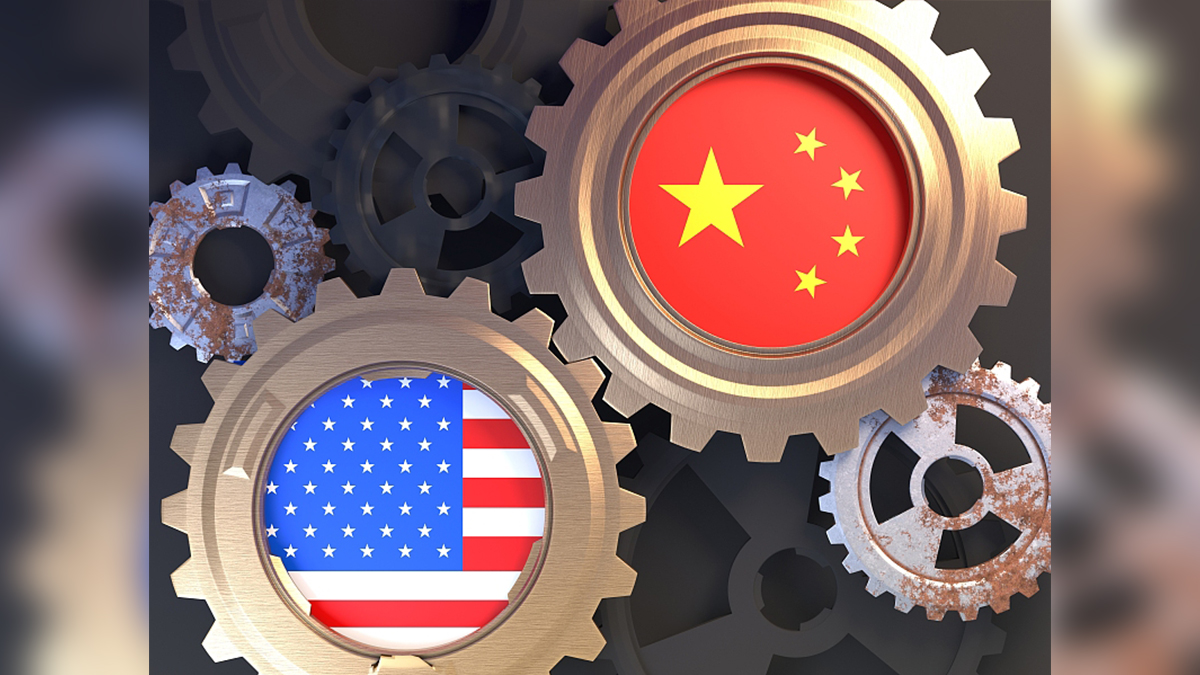 Xi underscored that to approach and define China-U.S. relations in terms of strategic competition and view China as the primary rival and the most serious long-term challenge would be misperceiving China-U.S. relations and misreading China's development, and would mislead the people of the two countries and the international community.

These are certainly things one would expect President Xi to say. But the more important in my view is about the Taiwan question, especially against the backdrop of U.S. House Speaker Nancy Pelosi's alleged planned visit to Taiwan. Nearly half of the official press release regarding this phone conversation issued by the Foreign Ministry in Beijing is devoted to President Xi's words on Taiwan.

President Xi of course emphasized China's official stance on Taiwan, specifically with respect to the one-China principle pillared by the three Sino-U.S. joint communiques. What should be noticed here is his dire warning that Beijing "never allows any room for any 'Taiwan independence' forces in whatever form." Xi also stressed "territorial integrity is the firm will of the more than 1.4 billion Chinese people. The public opinion cannot be defied. Those who play with fire will perish by it."

This would be the first time, as far as I can remember, for President Xi to use such vivid language to convey a warning on the Taiwan question to the American side. And based on China's diplomacy with Washington in the past, it is highly advisable that such a warning shall be taken seriously. A few days ago, spokesperson for China's Ministry of National Defense Wu Qian also issued a stern statement that said, among other things, that People's Liberation Army (PLA) will never tolerate "Taiwan independence" acts or any interference from outside forces. 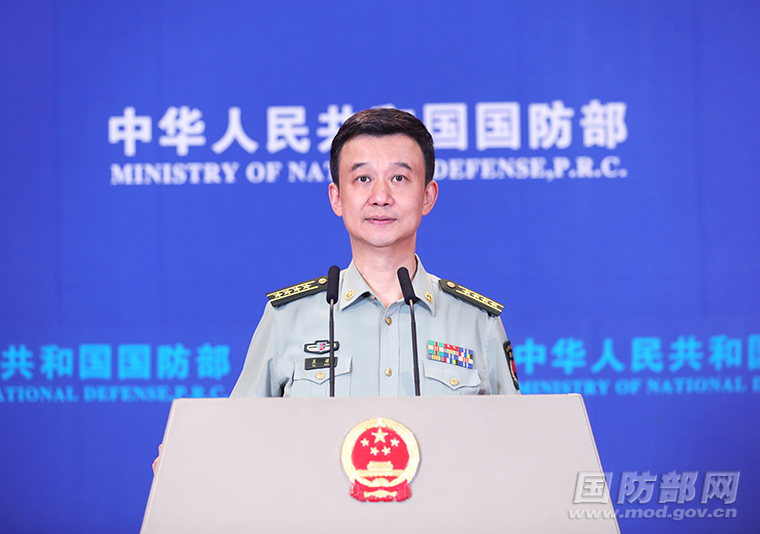 Washington appears to have got the message. There are numerous reports in the U.S. media saying that the U.S. military is opposed to Pelosi's plan, and the Biden administration appears to be making efforts to talk her out of this idea. In yesterday's call, according to Beijing's official press release, President Biden "reiterated that the one-China policy of the U.S. has not changed and will not change and that the U.S. does not support 'Taiwan independence'."

The official press release from the White House regarding this matter appears to be similar, albeit with an omission. It says "on Taiwan, President Biden underscored that the United States policy has not changed." Compared with the Chinese press release, this White House version doesn't have the "and will not change" part, which presumably means under Biden's administration. Well, that is quite understandably out of the expediency of catering to a U.S. domestic audience.

In recent decades, administrations in the White House have committed to not supporting Taiwan "independence," but honestly to various degrees. One thing the Biden administration should be credited for is its restraint on arms sales to Taiwan. Donald Trump performed worse when it comes to forcefully swindling Taiwan on things that are totally useless compared to the PLA's inventory.

As President Xi says that China "never allows any room for 'Taiwan independence' forces in whatever form," Pelosi's planned trip is clearly a behavior that crosses the red line. Whether President Biden can keep his promise remains to be seen.