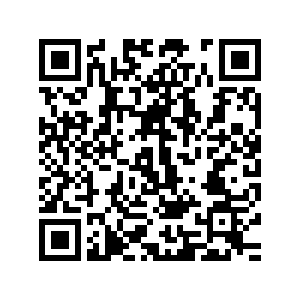 Foreign direct investment (FDI) into the Chinese mainland, in actual use, expanded 17.4 percent year on year to 723.31 billion yuan in the first half of the year, the Ministry of Commerce said Friday.

The service industry received 537.13 billion yuan of foreign investment in the period, up 9.2 percent from a year earlier.

Investment from South Korea, the United States, and Germany climbed by 37.2 percent, 26.1 percent, and 13.9 percent, respectively.