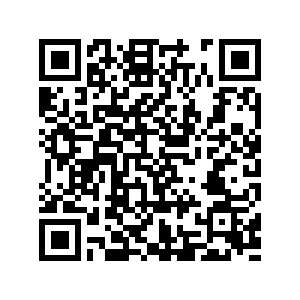 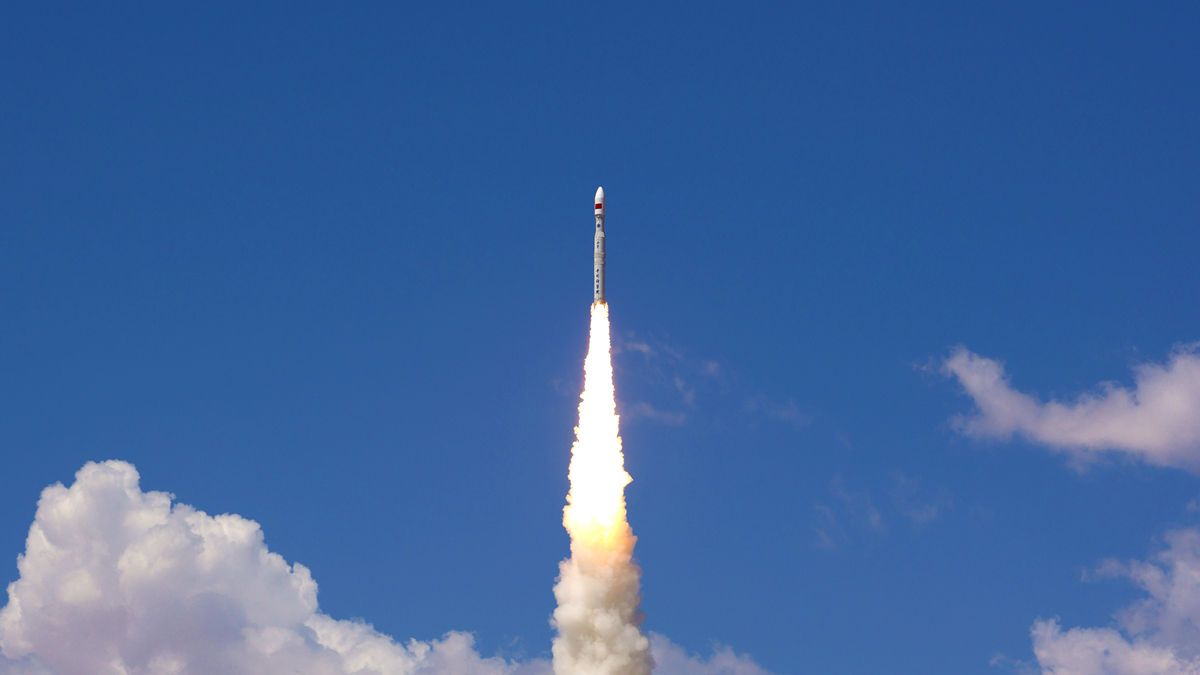 A Chinese micro-nano quantum satellite has entered its planned orbit and is now operational, the University of Science and Technology of China (USTC), one of its developers, said on Thursday.

It was launched atop a Lijian-1 carrier rocket from the Jiuquan Satellite Launch Center in northwest China on Wednesday.

The low-orbit satellite was designed to conduct real-time quantum key distribution experiments between the satellite and ground station and to carry out technical verification.

The new micro-nano satellite's weight is about one-sixth the weight of the world's first quantum satellite, the Chinese satellite Micius, which weighs more than 600 kilograms, according to the USTC.

The university said that, based on the quantum technology first seen in Micius, it is clear that more low-cost quantum satellites are needed to realize an efficient, practical and global quantum communication network that can meet the increasing user demand.

The new satellite was jointly developed by Chinese universities and institutions such as the USTC, the Chinese Academy of Sciences and the Jinan Institute of Quantum Technology.

Its launch and in-orbit operations are expected to aid the country's quantum communication development and promote the improvement of national information security.