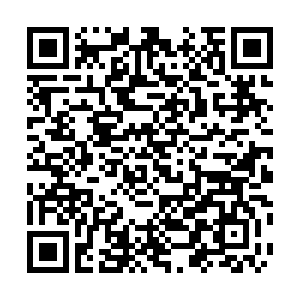 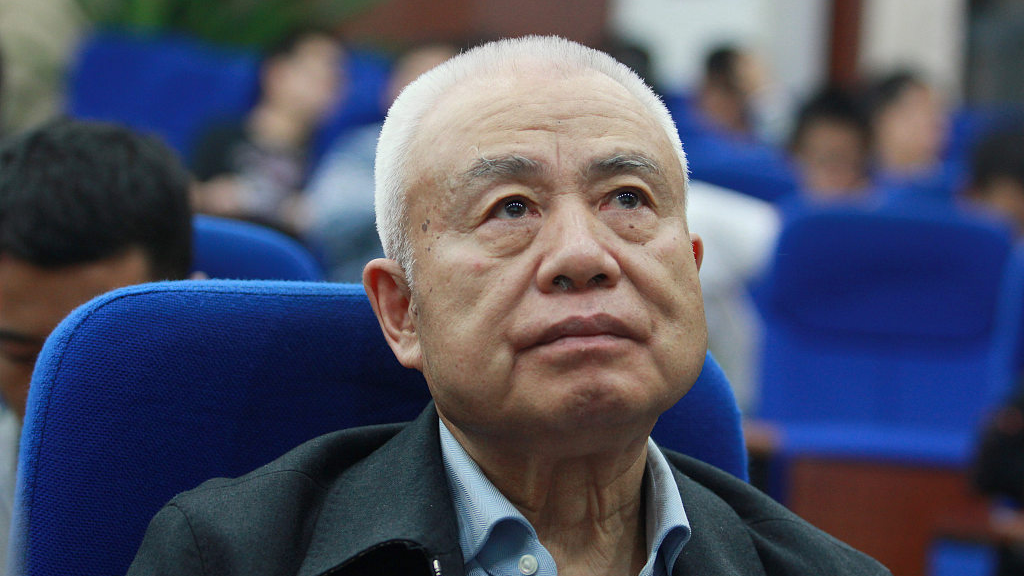 Qian Qihu, an academician from the Chinese Academy of Engineering and the winner of the August 1 Medal. /CFP

Qian Qihu, an academician from the Chinese Academy of Engineering and the winner of the August 1 Medal. /CFP

China's top defense engineering expert Qian Qihu has been awarded this year the August 1 Medal – the highest military honor in the country – for his outstanding contributions to national defense infrastructure.

"The Great Wall used to resist invasions. Now we are talking about the underground Great Wall, not above the ground, but underneath," he explained. If the ground structures are destroyed, the underground "cities" can provide shelter and store the basic supplies needed for survival.

Since the 1960s, Qian has begun to study protection against nuclear bomb explosions. He has devoted more than half a century to the study and made major contributions to building a series of defense facilities located deep inside mountains.

For example, in the 1980s, the world's military powers started to develop new types of ground-penetrating bombs and nuclear bombs. Qian has therefore overcome a series of key technical problems to realize the development of protection engineering.

Qian also planned underground spaces for more than 20 key fortified cities, providing reliable foundations for China's future cities. He proposed and realized the defensive requirements in the construction of subways across the country.

Not only defensive infrastructure, but also many national projects that already play a key part in Chinese people's life have links to Qian's work, including the Nanjing Yangtze River Tunnel, the Hong Kong-Zhuhai-Macao Bridge, and the giant South-to-North Water Transfer Project.

In the early 1980s, China's research in deep rock mechanics was nearly 10 years behind than abroad. As a latecomer, Qian led the team to catch up and proposed 16 key technical solutions to solve dozens of problems that had plagued the sector for many years.

In 2009, Qian voluntarily gave up his chance to be nominated as the president of the International Society for Rock Mechanics and recommended Feng Xiating, a then young scholar, who has become the only Chinese expert among presidents of the society.

Qian, 85 years old, is an academician from the Chinese Academy of Engineering. He is also the winner of the country's top science award, the State Preeminent Science and Technology Award in 2018.

The academician donated the entire award bonus to help poor children receive education, which totaled 8 million yuan ($1.17 million). During his childhood, Qian experienced wartime and poverty, which has influenced his frugal lifestyle.