Download
Controlling the narrative: When is a recession not a recession?
William Jones 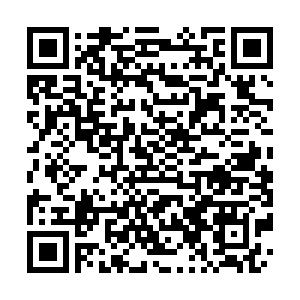 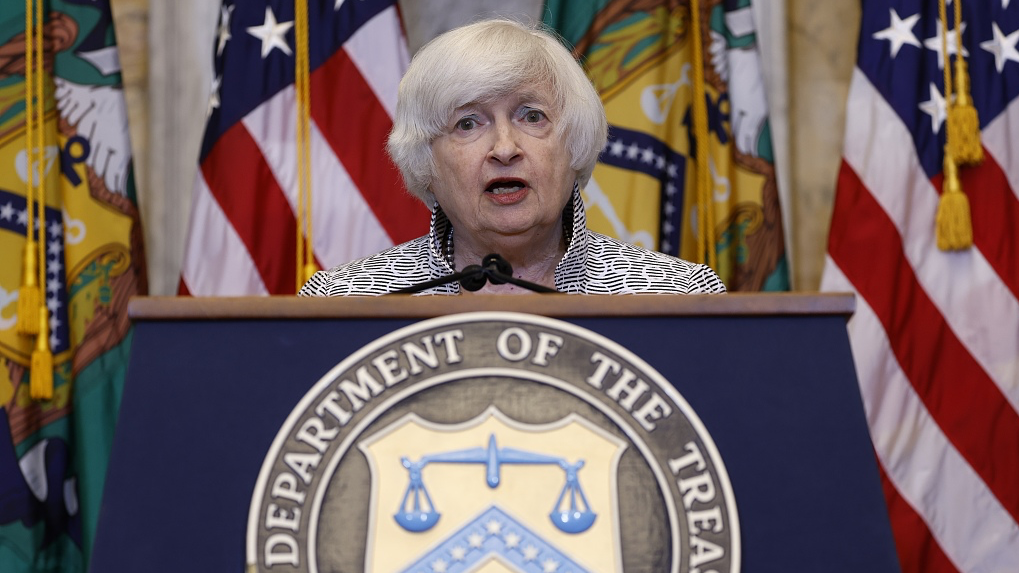 Editor's note: William Jones is the former White House correspondent for Executive Intelligence Review and a non-resident Fellow of the Chongyang Institute for Financial Studies, Renmin University of China. The article reflects the author's opinions and not necessarily those of CGTN.

The White House and the U.S. Treasury Secretary, Janet Yellen, have been bending over backward even before the Department of Commerce's Bureau of Economic Analysis (BEA) released the GDP figures for the second quarter of 2022 on July 28 to change the definition of a recession. Technically, if a country has two-quarters of negative growth, it is in a recession. But the Biden administration, aware that was going to happen when the BEA released its figures on July 28, insisted that was not the case.

On July 21, the White House released a document entitled "How do economists determine whether the economy is in a recession?" which argues that other factors like low unemployment and high consumer spending contradict the fact of a recession. Speaking on "Meet the Press" on July 24, Yellen said categorically that the country was not in a recession, whatever the BEA figures may say.

Then on July 26, Brian Deese, the head of the White House National Economic Council, took to the podium at the White House briefing to explain why the United States is not in recession. "Now we are seeing growth slowing," Deese said, "which is what we should expect – or we would expect. But as we look across the economy today, what we and other outside analysts identify is that consumer spending remains solid and household balance sheets remain largely in good shape." Thus, no recession despite the BEA figures.

The figures were released on July 28, showing a 0.9 percent fall in GDP, confirming two consecutive quarters of negative growth. The BEA figures also contradicted some of Deese's claims by showing that consumer spending slumped during the second quarter. Business investment also worsened slightly.

Now, this is not simply a question of semantics. The issue of recession will become a major factor in the upcoming mid-term elections, and the administration's denial of a recession is also a part of their political fight to maintain control of Congress. Similarly, if the U.S. is in a recession, this would also require different policy measures than continuing to raise interest rates, which the Fed again did one day before the BEA report came out. Overcoming a recession requires stimulating investment activity by lowering interest rates. 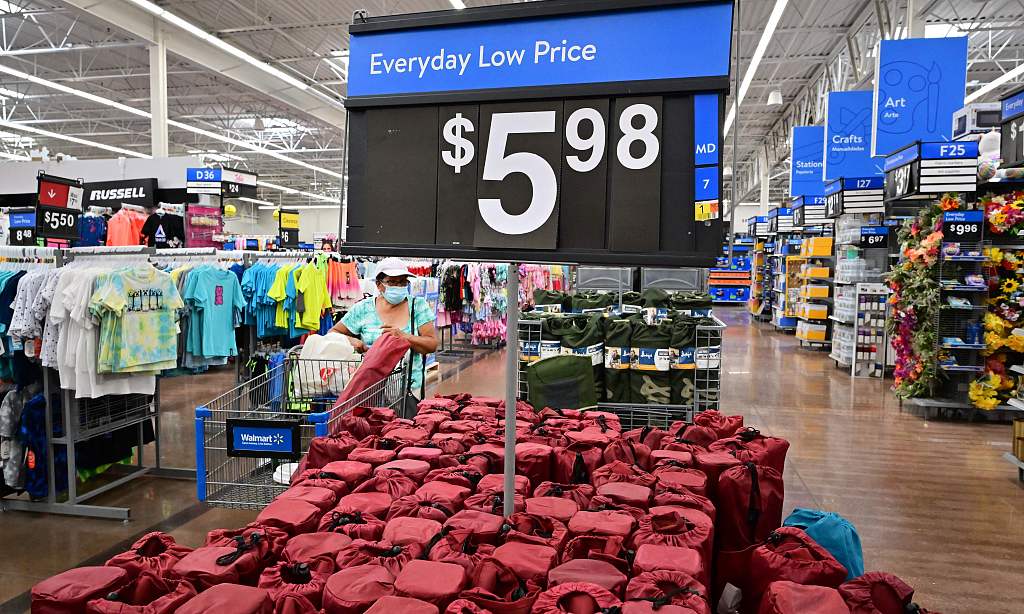 The administration is stuck between a rock and a hard place in this matter. With inflation soaring and more interest rate hikes expected as Federal Reserve Chairman Jerome Powell has warned, the economic downturn can only get worse.

But one can certainly not blame the situation on "outside factors." Here it is simply the case of the administration "shooting itself in the foot." The continued tariffs on Chinese goods have been a cost borne primarily by the U.S. consumer – in the form of higher prices on consumer goods. Even Yellen has insisted on lifting some of these tariffs in order to ease the burden on U.S. consumers.

In many respects, it is irrelevant whether one wants to characterize the present economic situation of the United States as a recession or not. People feel as if they are in a recession – every time they go to the supermarket, and they will carry that feeling with them when they go to the polling places in November.

The foolish decision by the Biden administration to continue meddling in Ukraine in order to weaken Russia, and the sanctions placed on Russia as an economic weapon in that crisis, have sent the price of oil and gas soaring here in the United States. Releasing the Strategic Petroleum Reserve has somewhat relieved pressure on gasoline prices, but there are limits to continually using that reserve to keep costs down.

The fact is that the U.S. has benefited from the international division of labor, including the extensive trade with China, which has been created over decades. The foolish attempt to "reconfigure" that division of labor and its "supply chains" by cutting off countries that are deemed "rivals" will significantly limit the options and increase the costs for the U.S. economy.

The ambitions of the Biden administration to assert its hegemony in the political sphere are threatening the well-being of its own people by the economic costs this entails. In all essential aspects, this crisis was "made in Washington," and if the Biden administration doesn't change its policies soon, it will bear the political costs in November – and the presidential elections in 2024.