Here are four key questions after this fifth direct talks of the two leaders. 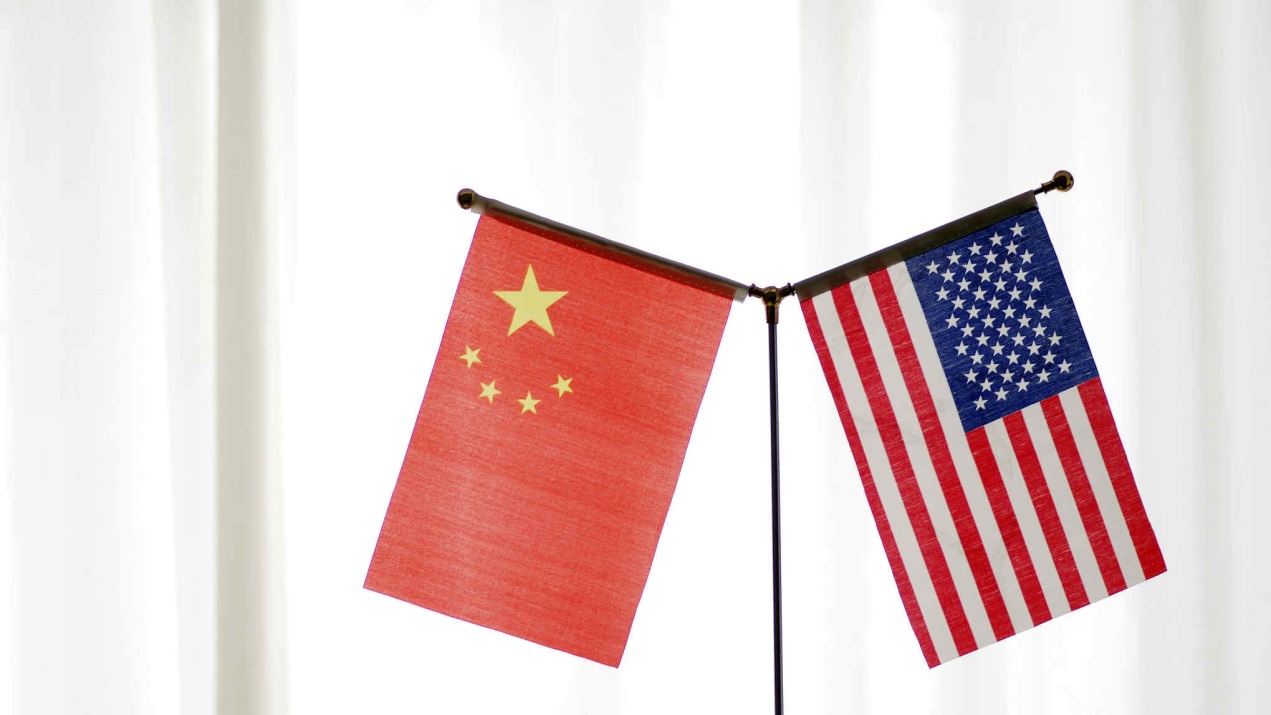 Why does the phone call matter?

As Xi pointed out on Thursday, the trends of turbulence and transformation are evolving, and deficits in development and security are looming large in the world today.

The Chinese president has reiterated the responsibility China and the U.S. should bear in upholding world peace and global development. During the two leaders' video call in March, Xi told Biden that China and the United States must not only guide their relations forward along the right track, but also shoulder their share of international responsibilities and work for world peace and tranquility.

On Thursday, Xi again said that faced with a world of change and disorder, the international community and the people around the world expect China and the U.S. to take the lead in upholding world peace and security and in promoting global development and prosperity. "This is the responsibility of China and the United States as two major countries," he noted.

The White House said the call had been in the works for quite some time, and that U.S. National Security Advisor Jake Sullivan proposed that the two leaders speak in the near future when he met with Director of the Office of the Foreign Affairs Commission of the Communist Party of China (CPC) Central Committee Yang Jiechi in Luxembourg in mid-June.

The U.S. side also said as responsible nations, the two countries should "manage areas where they have differences, and find ways to work together for the good of their own peoples and for the common good of the people of the world."

What were the key topics?

The Taiwan question was one of the key topics discussed at length in the two-hour-and-20-minute phone call.

Tensions across the Taiwan Straits have increased ahead of a rumored plan by U.S. House of Representatives Speaker Nancy Pelosi to visit Taiwan.

"The will of the people cannot be defied and those who play with fire will perish by it," Xi warned, adding that it is hoped that the United States will be "clear-eyed" about this.

The White House said Biden reaffirmed the United States' commitment to the one-China policy during the phone call, adding Pelosi's visit was not discussed in any detail in the conversation.

The presidents also discussed supply chain issues. Xi underscored the need for China and the United States to keep global industrial and supply chains stable, saying attempts at decoupling or severing supply chains in defiance of underlying laws would not help boost the U.S. economy. "They would only make the world economy more vulnerable."

Xi said bilateral ties should be approached and defined in terms of strategic competition. He added that viewing China as the primary rival and the most serious long-term challenge would be misperceiving China-U.S. relations and misreading China's development, and would mislead the people of the two countries and the international community.

According to the White House readout of the call, Biden emphasized the importance of maintaining open lines of communication to ensure that the United States and China manage differences and work together on areas of shared interest.

How did the two sides describe the phone call?

China and the United States described the call as "candid and in-depth."

"The two leaders, you know, basically discussed the fact that the United States and China have differences when it comes to Taiwan but that they have managed those for over 40 years, and that keeping an open line of communication on this issue is essential to continuing to do so," a White House spokesperson told reporters at a press briefing after the phone call.

What are the experts saying?

Political and economics affairs commentator Einar Tangen told CGTN that Xi's view on China-U.S. ties is consistent: China and the U.S. are not enemies but can be partners with different systems, and the world needs China and the U.S. to work along together to tackle global challenges.

Asked why Xi told Biden to keep his promise over the Taiwan question in word and in deed, Tangen pointed out that although Biden has reiterated that the one-China policy has not changed and will not change, the U.S. actually says one thing and does another. 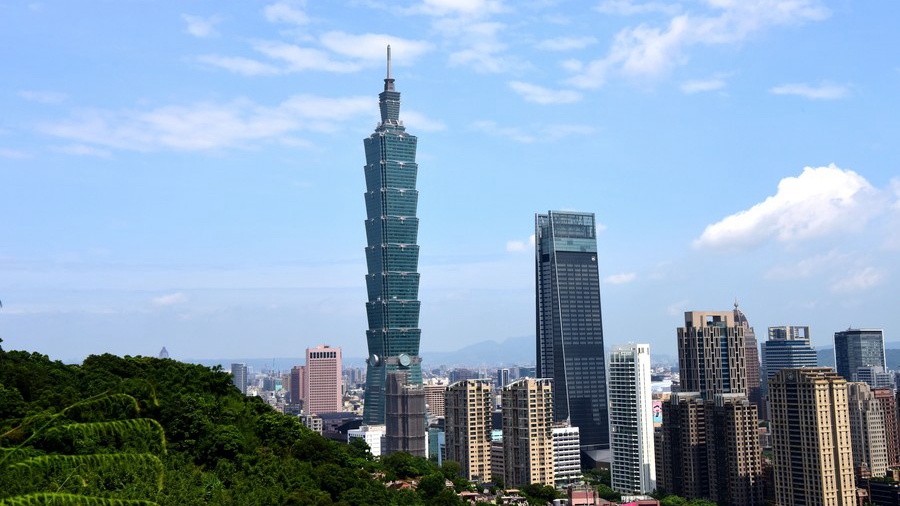 Su Xiaohui, a deputy director of the Department of International and Strategic Studies at China Institute of International Studies, said Xi's words on bilateral ties mean that China would like to make the root causes of the current state of bilateral relations clear and the Chinese president tried to tell the U.S. to view China with a more objective and balanced stance.

Anthony Moretti, an associate professor at the Department of Communication and Organizational Leadership at Robert Morris University in the United States, said the phone call showed both sides recognized the frosty relations that have affected the two nations.

Moretti, however, warned any progress in improving relations could be swept away if Pelosi visits Taiwan.