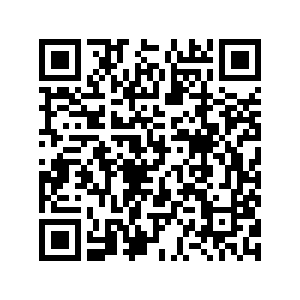 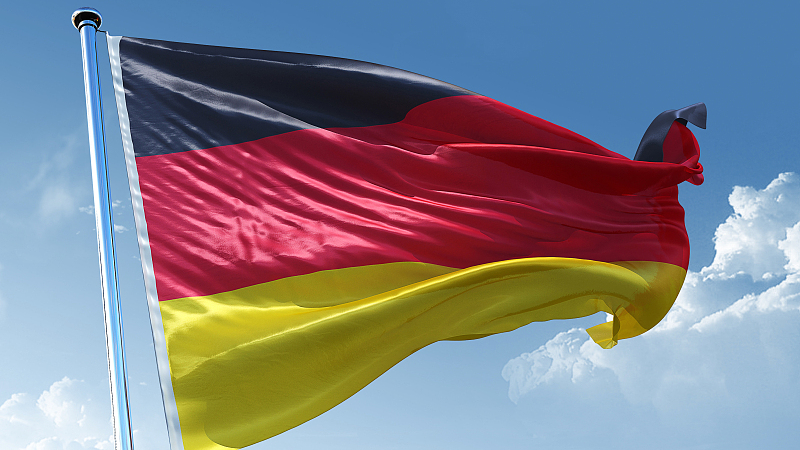 A national flag of Germany./CFP

A national flag of Germany./CFP

Germany's economy growth stagnated in the second quarter of the year, official data showed on Friday, as analysts warned that a recession could be around the corner amid a looming energy crisis.

Growth in the first quarter was revised upwards to 0.8 percent from an initial estimate of 0.2 percent.

But the weak second-quarter figures showed that Germany's "economic engine is stalling," said Jens-Oliver Niklasch, a senior economist at the LBBW bank. 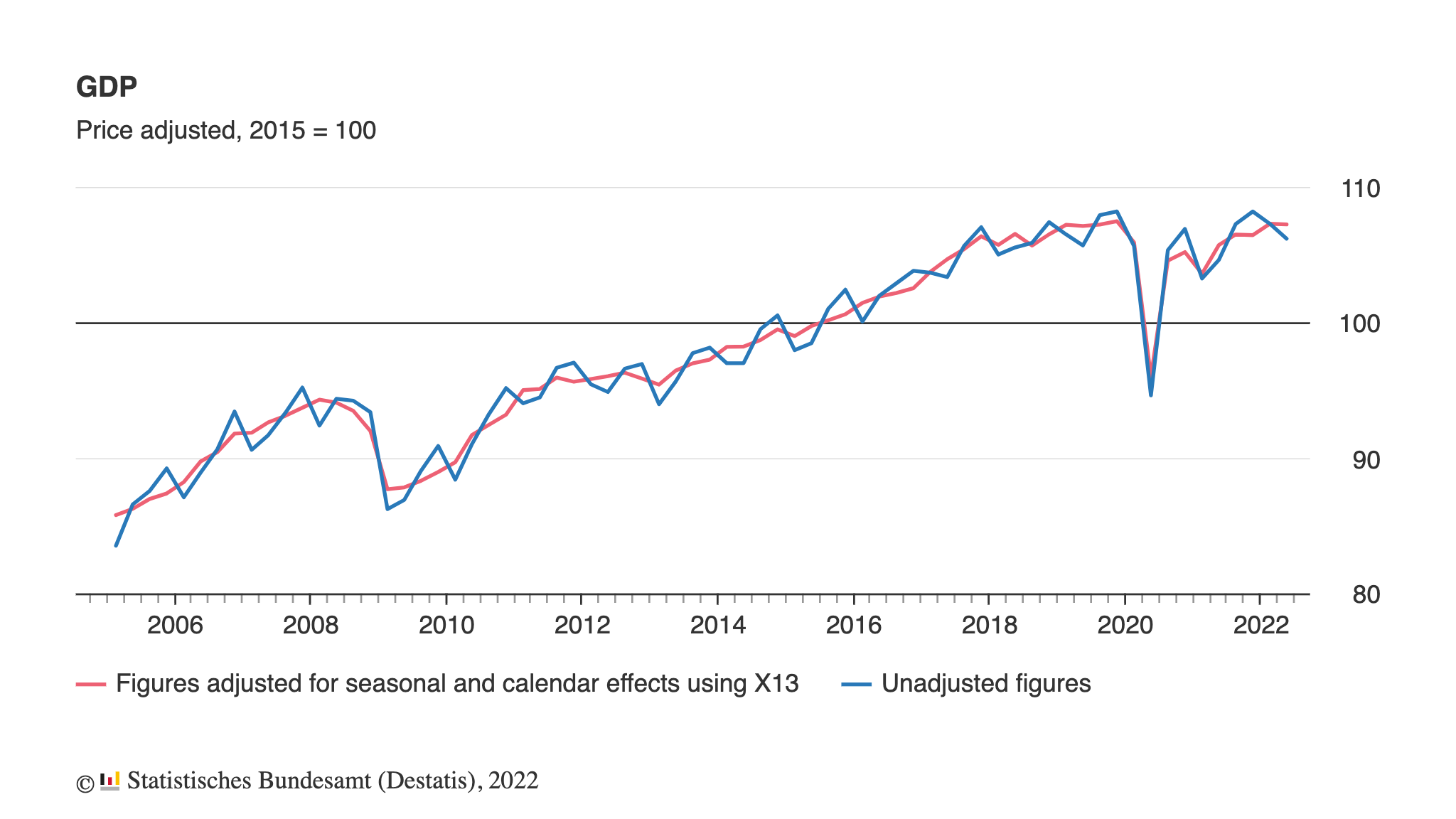 German government and consumers propped up the economy through June, but soaring inflation will likely see household spending soon "run out of steam," he said.

Driven by the high cost of energy, consumer prices in Germany rose by 7.5 percent in July, well above the 2 percent target of the European Central Bank.

Due to growing economic headwinds, "Germany is on the cusp of a recession," said Niklasch.

Sharp falls in key economic indicators, such as consumer confidence, were already in "recession territory," said Carsten Brzeski, an economist at ING bank.

A downturn in the second half already looks "like a done deal," he said.

The threat of a cut-off of Russian gas supplies amid tensions over Ukraine has also prompted concerns that Germany may need to ration energy through the winter, with a punishing impact on business.

Meanwhile, the German unemployment rate climbed by a 0.1 percentage point to 5.4 percent in July, the second consecutive monthly increase, according to official data released on Friday.