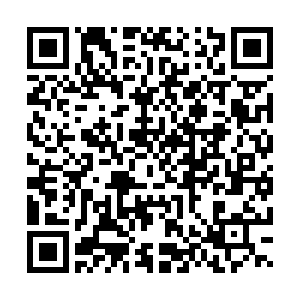 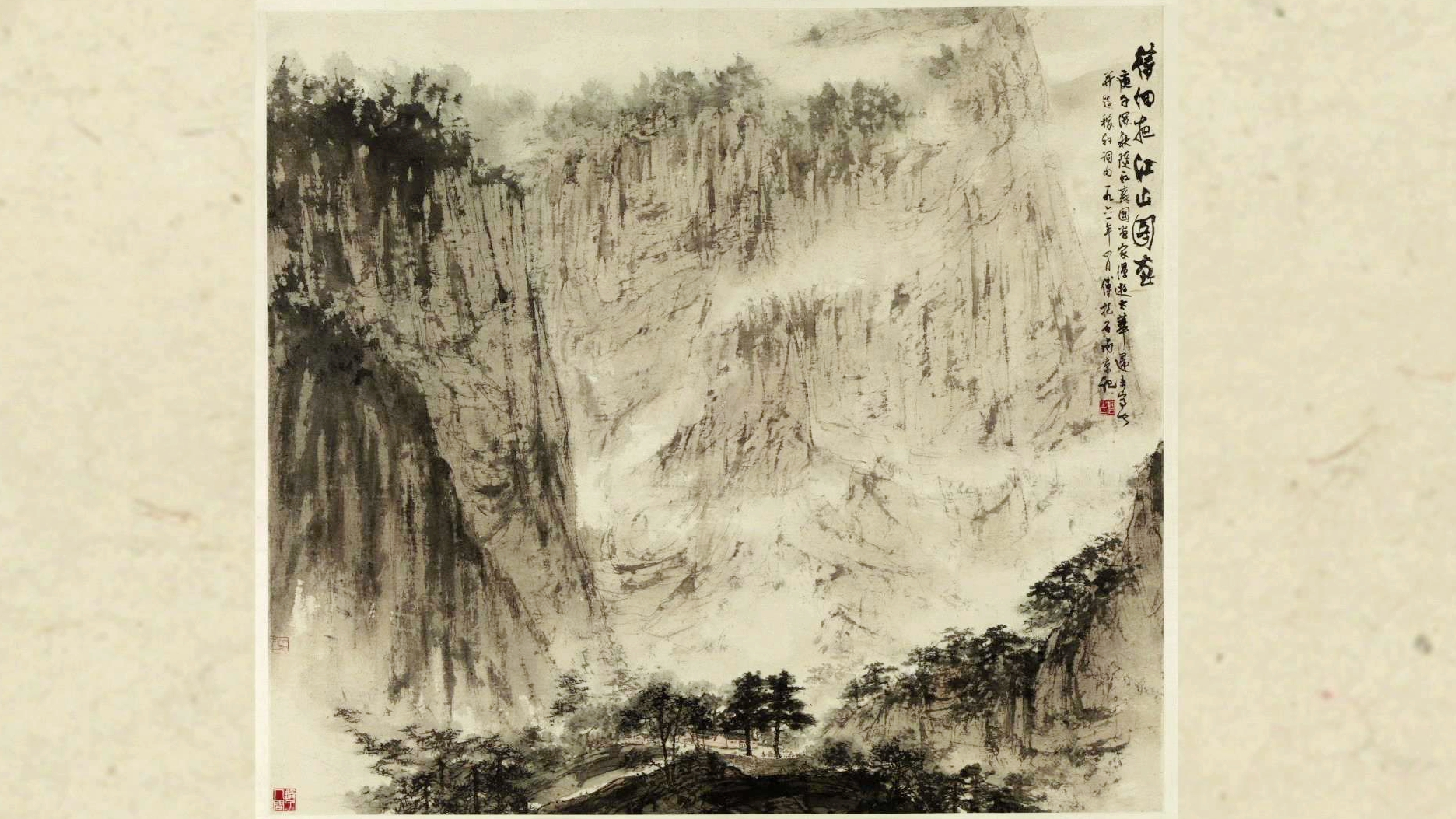 "Splendors of Mount Hua," created by Chinese painting master Fu Baoshi in 1961 and now housed at the National Art Museum of China, is a landmark accomplishment in China's modern landscape art.

It also is among the most influential of Fu's mountain-and-water works during his final years.

China Media Group's documentary series "Fine Arts in China" focuses on this famous artwork and the story behind its creation, while refining the cultural background and significance of the times in the painter's works, bringing a visual feast to viewers. 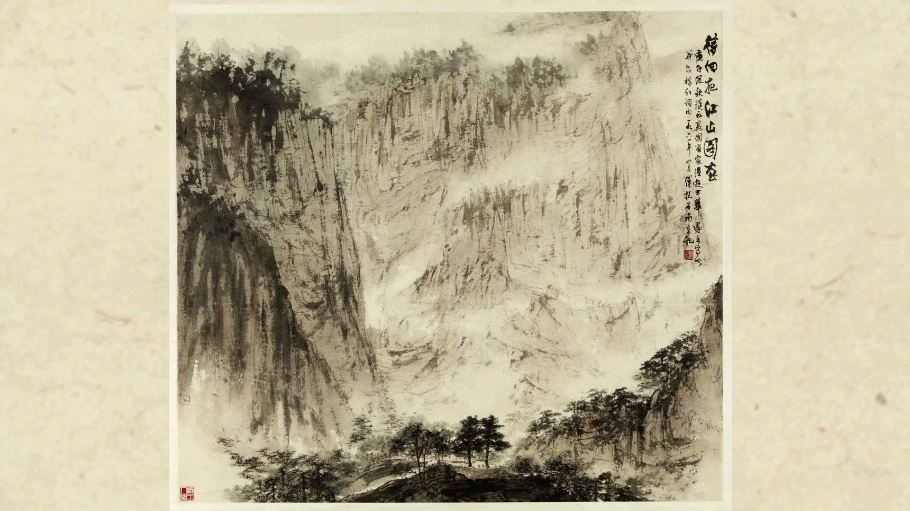 The endless expanses of Mount Hua are captured by this image of incredible detail and scope. The towering peaks look as if they may extend beyond the edge of the painting, while wisps of smoke linger around the mountains, and trees and houses are delicately rendered. Thanks to the creativity of Fu Baoshi's brushwork, the marvels and grandeur of the cosmos are portrayed.

The message embodied in this ink painting can also be decoded by the dazzlingly ragged brushstrokes. These nuanced textures are a distinctive feature of Chinese painting.

Fu Baoshi's landscape paintings featured skillful use of dots and inking methods, creating a new technique encompassing many varieties within traditional rules. He was able to create an elegant style through his integration of poetic ambiance and painting techniques. From the 1940s to the 1960s, his style blazed a new trail in the modern revival of this artistic tradition. 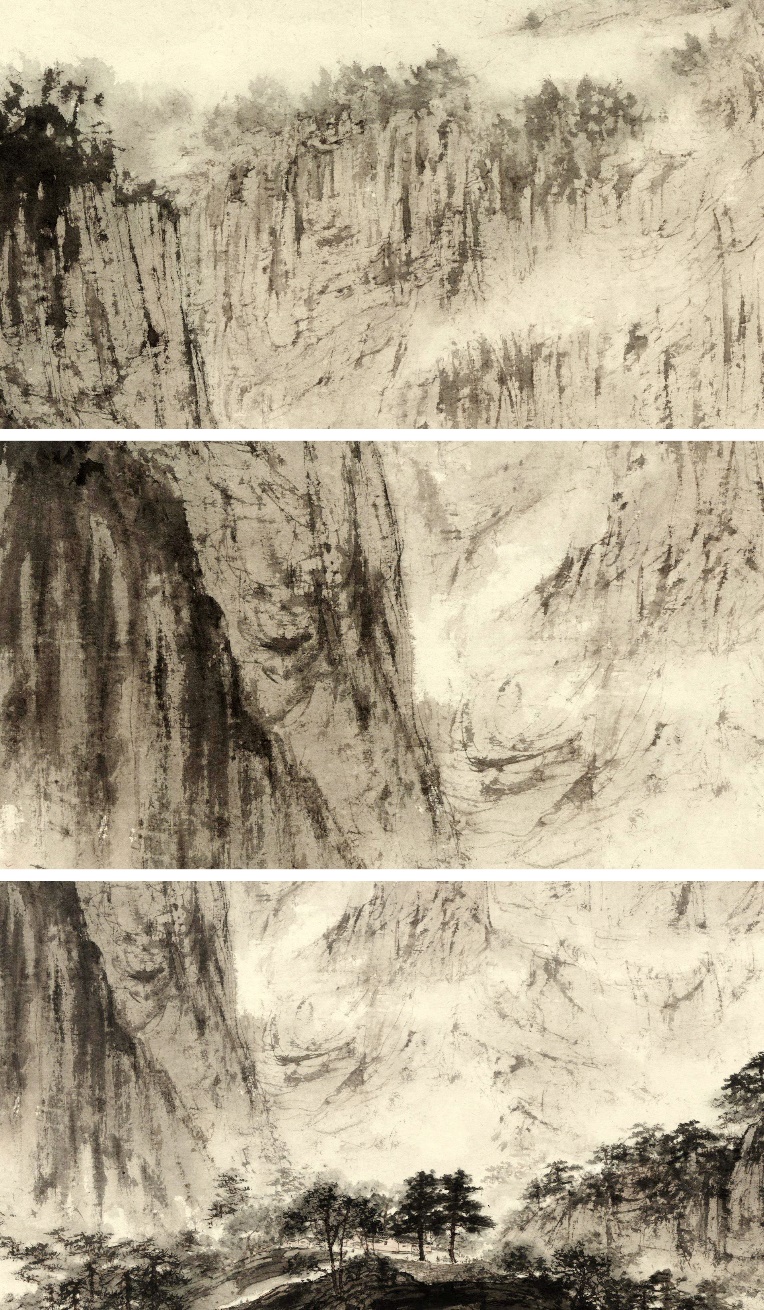 Details of the painting "Splendors of Mount Hua" by Fu Baoshi. /CGTN

Details of the painting "Splendors of Mount Hua" by Fu Baoshi. /CGTN

Fu Baoshi was passionate about Chinese landscapes. During his travels to far-flung regions, he recorded the splendor of the rivers and mountains, drawing inspiration from nature and becoming the representative landscape painter of his time. From the Yangtze River to Yellow River, from the Loess Plateau to the Sichuan Basin, the stunning scenery deeply moved the artist.

For the painting "Splendors of Mount Hua," for instance, Fu led a team of painters from the Jiangsu Traditional Chinese Painting Institute to the famous mountain at the beginning of the 1960s.

Although he was not able to reach the summit due to health reasons, he enjoyed the magnificent views from the foot of the mountain. As he looked at the towering peaks, the artist was overwhelmed with emotions and a brimming sense of pride at his magnificent, thriving homeland. This then led to one of his most celebrated works. 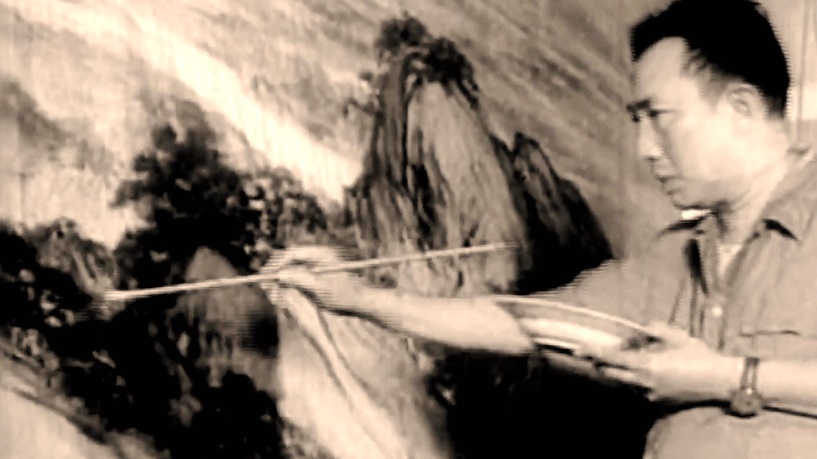 The spirit of Chinese painting has been regarded as the embodiment of China's national character. As Fu Baoshi said, "A great painter is always in touch with their times. His creativity is like a beacon offering guidance."

Perhaps that is why people today can still sense how Fu was able to merge with the natural world to portray China's magnificence.