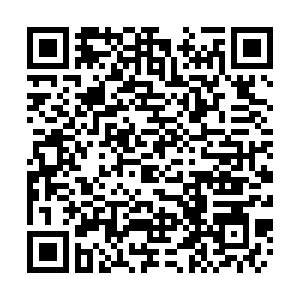 Significant progress has been made in the practice of comprehensively advancing law-based governance in China since the 18th National Congress of the Communist Party of China (CPC) in 2012, the minister of justice said on Thursday.

Tang Yijun, deputy director of the Office of the Rule of Law Commission of the Central Committee of the CPC as well as the minister of justice, made the remarks at a press conference held by the Publicity Department of the CPC Central Committee on historic achievements related to the rule of law over the past decade in China.

"Over the past 10 years, major progress has been made in the practice of comprehensively advancing law-based governance," Tang said.

"The construction level of the legal work team has also been continuously improved, and the legal service team has continued to grow during the past decade," said Tang.

As of June 2022, there were 605,000 lawyers and 37,000 law firms nationwide and the national unified professional qualification examination system has been improved.