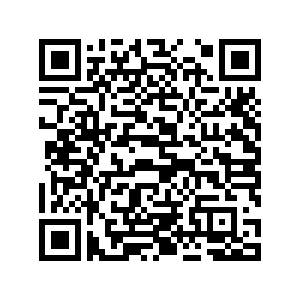 Moldova's parliament on Thursday voted to extend a state of emergency for 60 days after the government said it still needed special powers to deal with the fallout from Russia's operation in Ukraine.

"The risks for Moldova due to the war in Ukraine remain high. The government needs additional powers," Prime Minister Natalia Gavrilita said. The extension will come into force on August 8.

Moldova's parliament initially voted to approve a temporary state of emergency on February 24 and extended the measure in April and June.