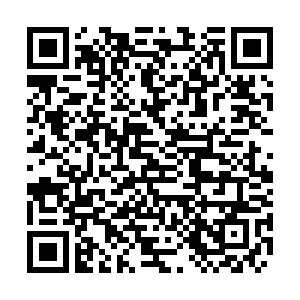 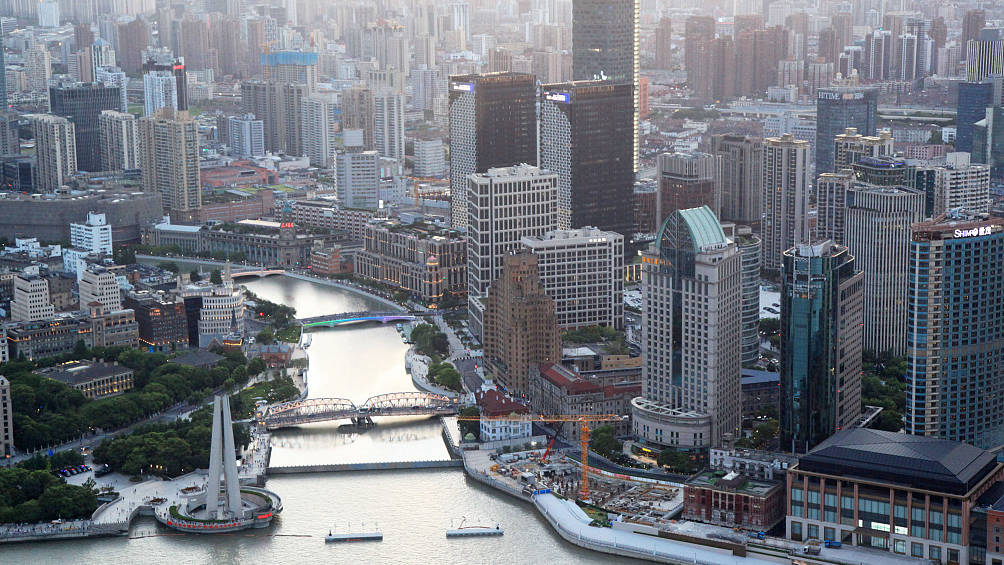 Taiwan companies based in Shanghai have been recovering rapidly after the Chinese financial capital lifted its COVID-19 restrictions in recent months. Though the outbreak has brought many challenges to the trade, some Taiwan firms in Shanghai are looking for a stable relationship across the Taiwan Straits to facilitate the investments.

One of them is Chang Chien-Chen, the chairwoman of the Chan & Chang Group in Shanghai. Chang's firm has investments across the mainland ranging from property, catering to healthcare sectors.

Some of her sectors were hit hard by the COVID-19 outbreak, but others emerged relatively unscathed.

"Some restaurants suspended operations amid COVID-19 outbreaks, but the manufacturing sector, especially high-end manufacturers did not stop their productions. They are also among the first batch of companies that resumed productions during the closed-off management," said Chang.

Chang is also the president of the Shanghai Taiwan Investors Association, which has some 3,000 members. Nearly all of them have resumed operations.

She added that that upholding the "1992 Consensus" is crucial. In November 1992, the mainland-based Association for Relations Across the Taiwan Straits and Taiwan-based Straits Exchange Foundation reached a common understanding that each of the two organizations should express verbally that "both sides of the Taiwan Straits adhere to the One-China Principle."

"The '1992 Consensus' is crucial to us because it puts aside disputes to seek common ground while reserving differences. It's the foundation of cross-strait development," said Chang.

"A stable cross-strait relationship can strengthen economic, cultural and political communication and boost our industrial development."

Despite the pandemic, Shanghai and Taiwan's Taipei have actually made more progress recently in strengthening the relations.

Just in July, the annual Shanghai-Taipei City Forum was held online. The two cities signed three memorandums at the forum and vowed to strengthen cooperation in green energy, culture and transportation.