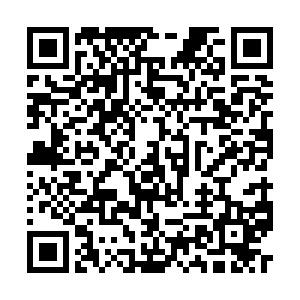 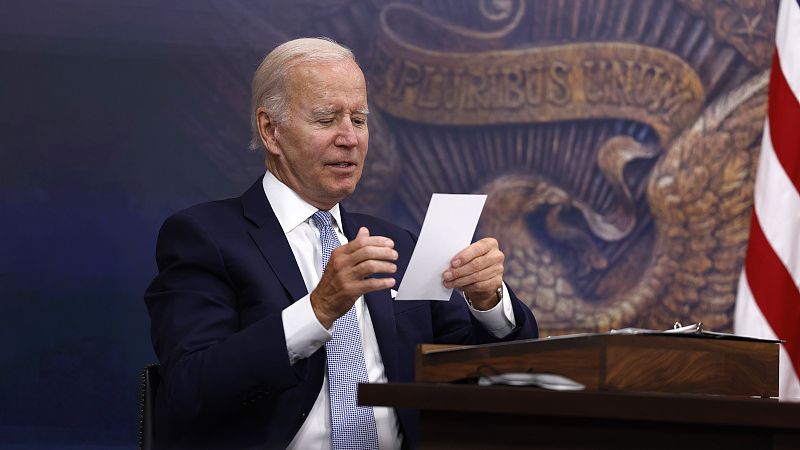 The harsh truth for people going into denial is that they can't make bad news disappear just by ignoring it. The U.S. GDP (gross domestic product) dropped by 1.6 percent in the first quarter of this year and 0.9 percent in the second quarter and that's commonly assumed to be a recession. Yet, the Biden administration refuses to say the word, believing that redefining the term could make an economic downturn vanish from the American voters' minds. Nevertheless, a recession has struck the U.S. and saying otherwise will not change matters.

Before addressing the disaster, which is the U.S. economy and its gloomy prospects, let's explore how the confusion started by first defining the correct conditions of a recession. Until before Joe Biden entered the White House, economists were saying that a recession occurs when a nation's GDP contracts lower in two successive quarters. The definition sounds reasonable and easy to measure.

But Biden and his fellow Democrats don't like an honest reckoning when that would inflict much damage to their public image. The U.S. economy is hitting a serious downturn and mid-term elections are coming up this November. Democrats stand a high risk of losing their majority control of Congress and Senate.

Hence, they appear to have conspired with the National Bureau of Economic Research (NBER) to delay declaring an official recession for the U.S. economy by a few months. That's very convenient for Democrats in their efforts to stay in power, but hard luck for ordinary Americans who will be directly impacted by the damaging effects of a recession. 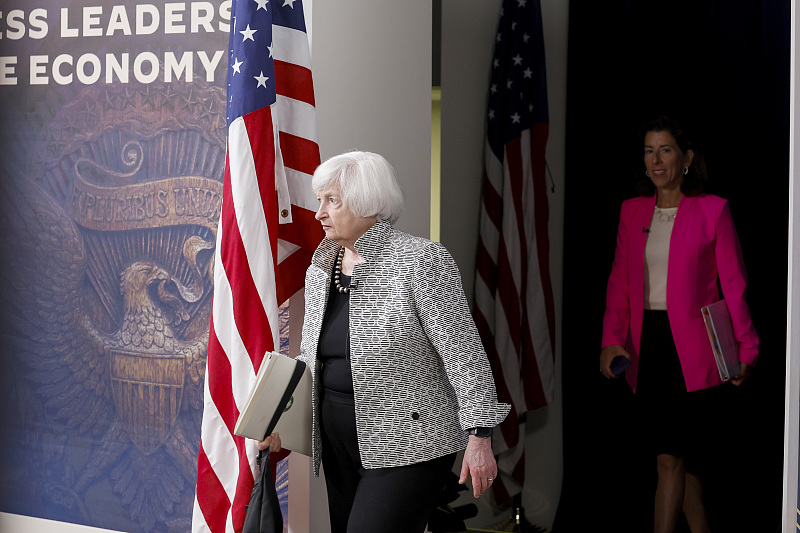 Verifying the state of a U.S. recession

Washington assigns the Bureau of Economics Analysis (BEA) to calculate U.S. GDP, which is the broadest measure of an economy. The figures are the total level of goods and services during the period. Accordingly, GDP rises when the economy is good and conversely drops in bad times. So when the GDP falls in two successive quarters that would point to significant downward trends.

Nonetheless, a country can still have a strong labor market with low unemployment rates while having a recession. The current U.S. unemployment rate, as of last June, is estimated at 3.6 percent. Sounds amazing right? Well, the U.S. labor market appears to have peaked and during a recession - private enterprises will be more unlikely to hire more staff and to avoid layoffs, since their profit margins drop in a high inflationary period even with their sales revenues rising.

Last month, the U.S. inflation rate hit 9.1 percent compared to the same time from prior year. In some circumstances, high inflation would infer a robust economy. When consumers feel more prosperous they purchase more goods and services and this is known as consumer confidence. But, the current high inflation rates are not connected to soaring demand. Instead, it has been caused by severe supply shortages of energy and food and that has led to the recession in the U.S. and elsewhere.

The IMF is not sugar-coating recession prospects and their warnings can prove helpful to all business people. They will act more cautiously before rushing into funding new projects across the globe as they fear their investments could go bust.

Yet, Powell has raised interest rates repeatedly this year, such as another 0.75 percent rate hike earlier this week, going up by 2.25 percentage points in the past four months.

This is a case of taking measures that are too little and too late while the U.S. economy has gotten hit by a recession and sky-high inflation. We can call that stagflation. Additionally, American consumers are getting more careful with their spending habits.

In the 2nd quarter this year - the U.S. consumer price index (CPI) hit 8.6 percent, which is the fastest pace since Q4 1981. However, domestic consumption only rose 1 percent for Q2 2022, while American households saw their personal savings rate drop to 5.2 percent compared to 5.6 percent in Q2 from prior first quarter. The U.S. saw declines in their purchases of non-durable goods falling 5.5 percent and declining 2.6 percent with durable goods.

The U.S. is in a recession and changing its definition will not deliver a brighter economic outlook. When dark times ensue, only fools believe that darkness is lightness.

Yet, ordinary Americans have not been fooled by the Biden administration. According to a Morning Consult/Politico poll conducted earlier this month, the survey indicated that 65 percent of registered voters, including 78 percent of Republicans, believe the economy is already in a recession.

Therefore, the smart people won't allow the Biden administration to deceive them and at least that's some good news to digest.