Download
Would there still be a bright future for the China-U.S. relationship?
First Voice 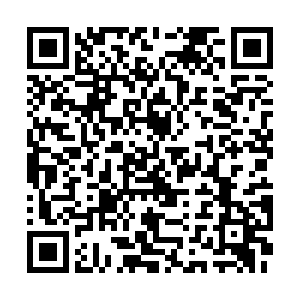 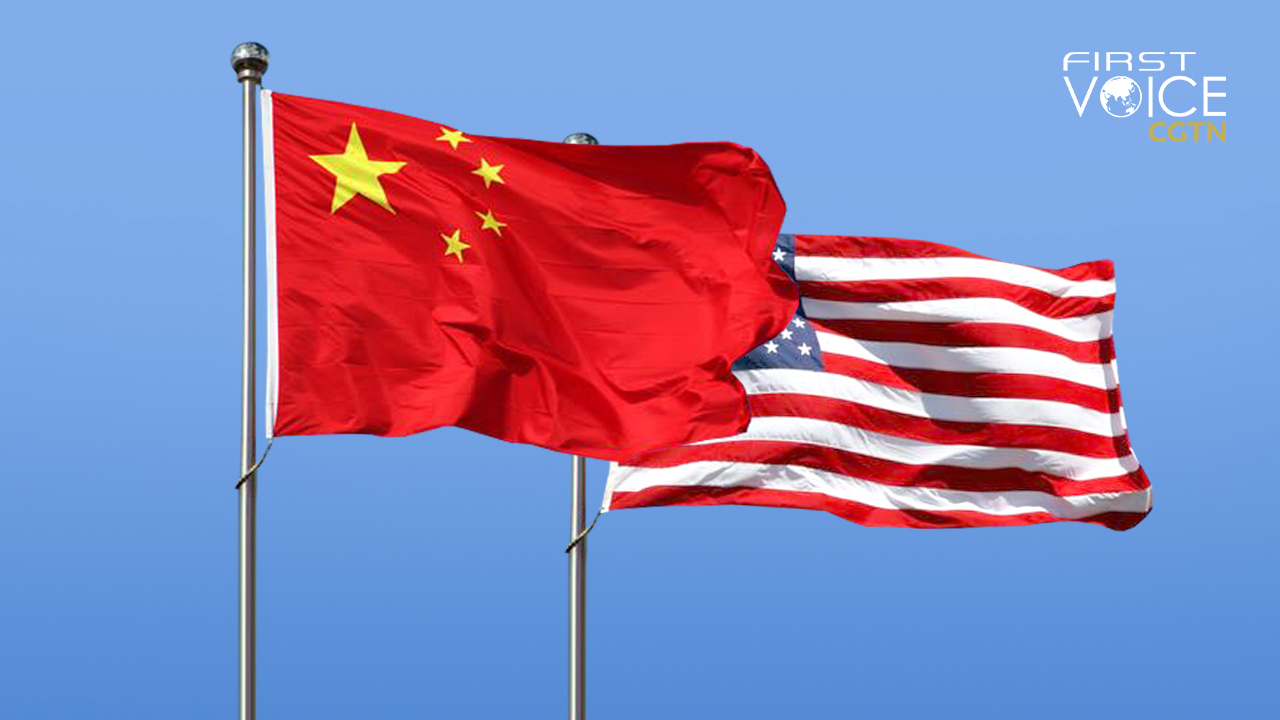 Yes, there would be a bright future for the China-U.S. relationship. But that optimism is becoming more and more conditioned.

On July 28, Chinese President Xi Jinping and U.S. President Joe Biden spoke via phone at the request of the latter. During the call, President Xi pointed out that the trends of turbulence and transformation are evolving, and deficits in development and security are looming large. The international community and people around the world expect China and the United States to take the lead in upholding world peace and security and in promoting global development and prosperity. President Xi further underlined that this is the responsibility of China and the U.S. as two major countries.

Although the call has been prepared for some time now, it didn't take place under a circumstance many anticipated. As the world was gripped by economic downturn and military conflict, the world was looking to the world’s two largest economies for solutions or at least mitigations to the current hardship. Instead, the call took place under the looming threat of a conflict in the Taiwan Straits, sparked by the potential visit by the Speaker of the U.S. House of Representatives Nancy Pelosi. The visit, if taken place, could fundamentally alter the nature of the China-U.S. relationship.

But the international community can't afford that kind of change. China and the U.S. are the world's largest economies. The two country's GDP combined surpassed 40 trillion in 2021, accounting for 42 percent of the global.

And the U.S. couldn't afford it either. Trapped by the Ukraine conflict, the United States' inflation hit 9.1 percent in June, the fastest rate in 40 years. There had been intense debate within the Biden administration on whether to lift some of the sanctions on Chinese goods to ease the inflation pressure. As President Xi said in the phone call, attempts at decoupling or severing supply chains in defiance of underlying laws would not help boost the U.S. economy. 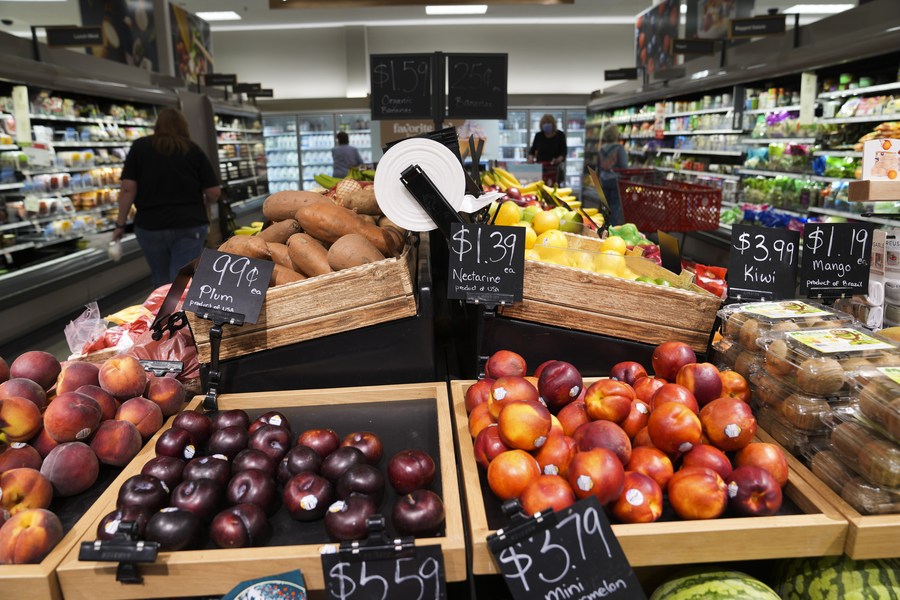 Customers shop at a supermarket in Oregon, the United States, July 13, 2022. /Xinhua

Customers shop at a supermarket in Oregon, the United States, July 13, 2022. /Xinhua

The Biden administration is acting in ways that seem to tamp down the tension. During the phone call, President Biden reiterated that U.S.' one-China policy has not and will not change and that America doesn't support "Taiwan independence." However, as the two leaders talked, Bloomberg reported that Speaker Pelosi is leaving for Asia with the visit to Taiwan listed as "tentative."

As Chinese President Xi Jinping said, those who play with fire will perish by it. The one-China principle is China's unmovable red line. Even with Biden's reiteration of the U.S. position, China can't tolerate the Speaker of the U.S. House of Representatives making a stop in Taiwan. Despite the U.S. president's position, the United States will still be held responsible for any violations Pelosi may conduct on her trip. When she steps foot in Taiwan, Biden can't hope to resolve the problem with all the "walk backs" or "reiterations."

As two of the largest powers in the world, China and the United States have the responsibility to promote global peace and prosperity. The only way to achieve that is to ensure that the two countries' relationship doesn't deteriorate from cooperation and competition into conflict and confrontation. There is still a bright future for the China-U.S. relationship, but that future depends on clear-eyed assessments of each other.

That clearness is in short supply at the moment.