Download
Xi-Biden phone talk; Pelosi could blow up any progress they made
Anthony Moretti 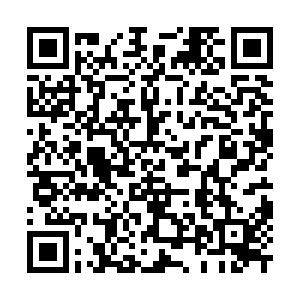 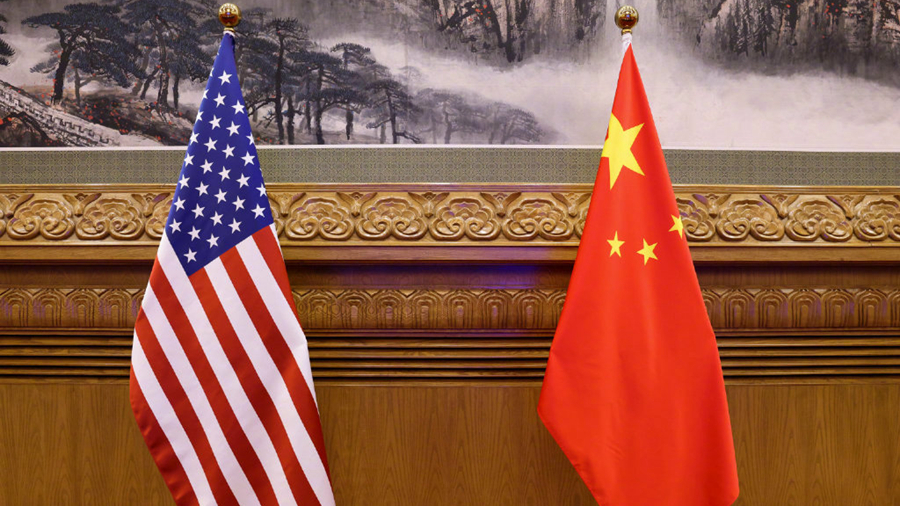 Chinese President Xi Jinping and his U.S. counterpart Joe Biden held a telephone conversation from their respective capital cities on July 28. This is good news, recognizing the frosty relations that have affected the two nations in recent years. The better news is that the door remains open to a face-to-face meeting between the men in about four months during the G20 meetings in Indonesia.

But storm clouds remain, and both men know that any progress in improving relations could be swept away by one particular self-serving individual.

Not surprisingly, Taiwan was at the heart of their conversation, which lasted for roughly two hours and 20 minutes. President Xi told President Biden in clear terms that the Chinese people "resolutely safeguard China's national sovereignty and territorial integrity" and "those who play with fire will perish by it," according to a statement by the Chinese Foreign Ministry. These are not bellicose words; rather, they reflect China's unambiguous position that any nation that interferes with cross-Strait relations risks a host of responses from Beijing.

Biden also "reiterated that the one-China policy of the U.S. has not changed and will not change and that the U.S. does not support 'Taiwan independence.'"

But it seems that the consensus is facing challenges as U.S. House of Representatives Speaker Nancy Pelosi recently announced her intentions for a Taiwan visit sometime in August, which could inflict major damage upon Chinese-American diplomacy and potentially Asia. Although President Biden and Speaker Pelosi are from the same political party, he cannot approve or deny any travel she wants to make.

Pelosi has not said when she will fly to Taiwan, and she also has not made it clear why she believes such a visit is necessary. Does she want to further demonstrate she is a strong supporter of Taiwan? Perhaps, but she could do that from Washington or her home in California. Does she want to show she is not afraid of China? Perhaps, but, again, she could do that from Washington or from her home in California. Or does she want to generate sufficient domestic and international headlines in order to distract from the recent negative news about her husband and herself?

In late May, her husband was arrested for drunk driving after his car crashed into another one. Fortunately, no one was hurt in the accident, but Mr. Pelosi was charged with two misdemeanors. A short time later, he made a significant stock purchase in a semiconductor company at the time Congress was approving a $52 billion subsidy for the industry. Ms. Pelosi's office attempted to deflect any criticism of the deal, claiming that she does not own any stocks and cannot tell private individuals what investments to make.

The feeble argument did not satisfy her critics, who wanted to know if any federal insider trading laws might have been violated. Republicans will be especially hot on her trail should they regain the majority in the House of Representatives later this year, and it is not unrealistic to say that they will continue to press the Pelosis for more information.

The stories about the former Speaker of the House being questioned about her personal and professional decisions would come at a time when inflationary, and other economic pressures continue to dog Americans. That would not be a good look for the Pelosis or the Democrats.

We can sum up the Speaker of the House this way: Any visit to Taiwan will hamper President Biden in his relationship with President Xi, will negatively impact other areas that the two countries are discussing (more on that in the following paragraphs) and will increase tensions across the Taiwan Straits. Of course, she is smart enough to know all that, but does she care? 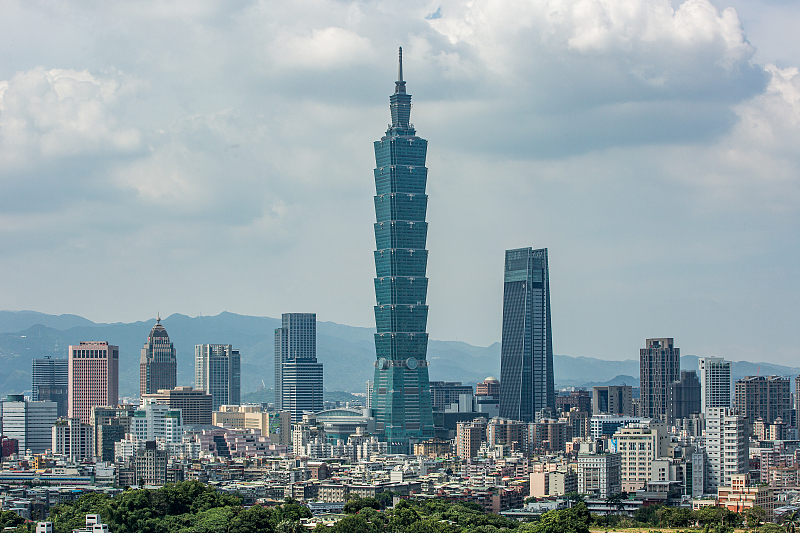 It's reported that the two presidents have assigned members of their administrations to further "address climate change and health security." But there are no details provided from the American side. The more detailed statement from the Chinese Foreign Ministry noted the global economy was on the minds of both men. That statement noted: "Recognizing the many challenges facing the global economy, President Xi underscored the need for China and the U.S. to maintain communication on such important issues as coordinating macroeconomic policies, keeping global industrial and supply chains stable, and protecting global energy and food security. Attempts at decoupling or severing supply chains in defiance of underlying laws would not help boost the U.S. economy."

The U.S. economy is in real trouble. On Thursday, the U.S. Commerce Department reported the nation's economy shrank by 0.9 percent in the second quarter (April-June) of this year, and that followed a 1.6 percent retraction in the first quarter (January-March). Historically, the U.S. has been considered in a recession when consecutive quarters of negative growth are reported.

The Associated Press noted that in the April-June period, "consumer spending slowed as Americans bought fewer goods. Business investment fell. Inventories tumbled as businesses slowed their restocking of shelves, shaving 2 percentage points from GDP." Americans' confidence in the economy continues to slide, and the president's approval ratings are below 40 percent. So, is there any reason to be surprised that Republicans remain in good shape to retake control of the House and the Senate in the November midterm elections?

No, China is not bluffing when it states that the U.S. economy needs a boost. So, too, does the president. Meanwhile, one selfish politician has not said or done anything publicly to indicate she will back down from an international visit that would inflict unnecessary pain on her party, her country and Asia.