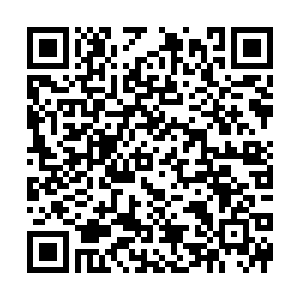 Chinese President Xi Jinping sent a congratulatory message on Friday to Nikenike Vurobaravu on his taking office as president of the Republic of Vanuatu.

Xi said Vanuatu is a good friend, partner and brother of China among Pacific Island countries. He hailed the deepening comprehensive strategic partnership between the two countries and their fruitful exchanges and cooperation in various fields. China and Vanuatu have become a model of mutual respect, solidarity and coordination between developing countries, he said.

This year marks the 40th anniversary of the establishment of diplomatic ties between China and Vanuatu, Xi noted, adding that he is ready to make joint efforts with President Vurobaravu to open up broader prospects for bilateral relations so as to benefit both countries and their peoples.