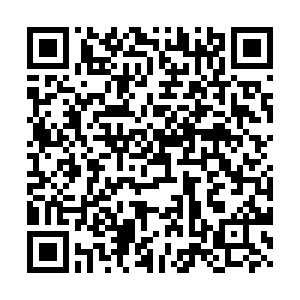 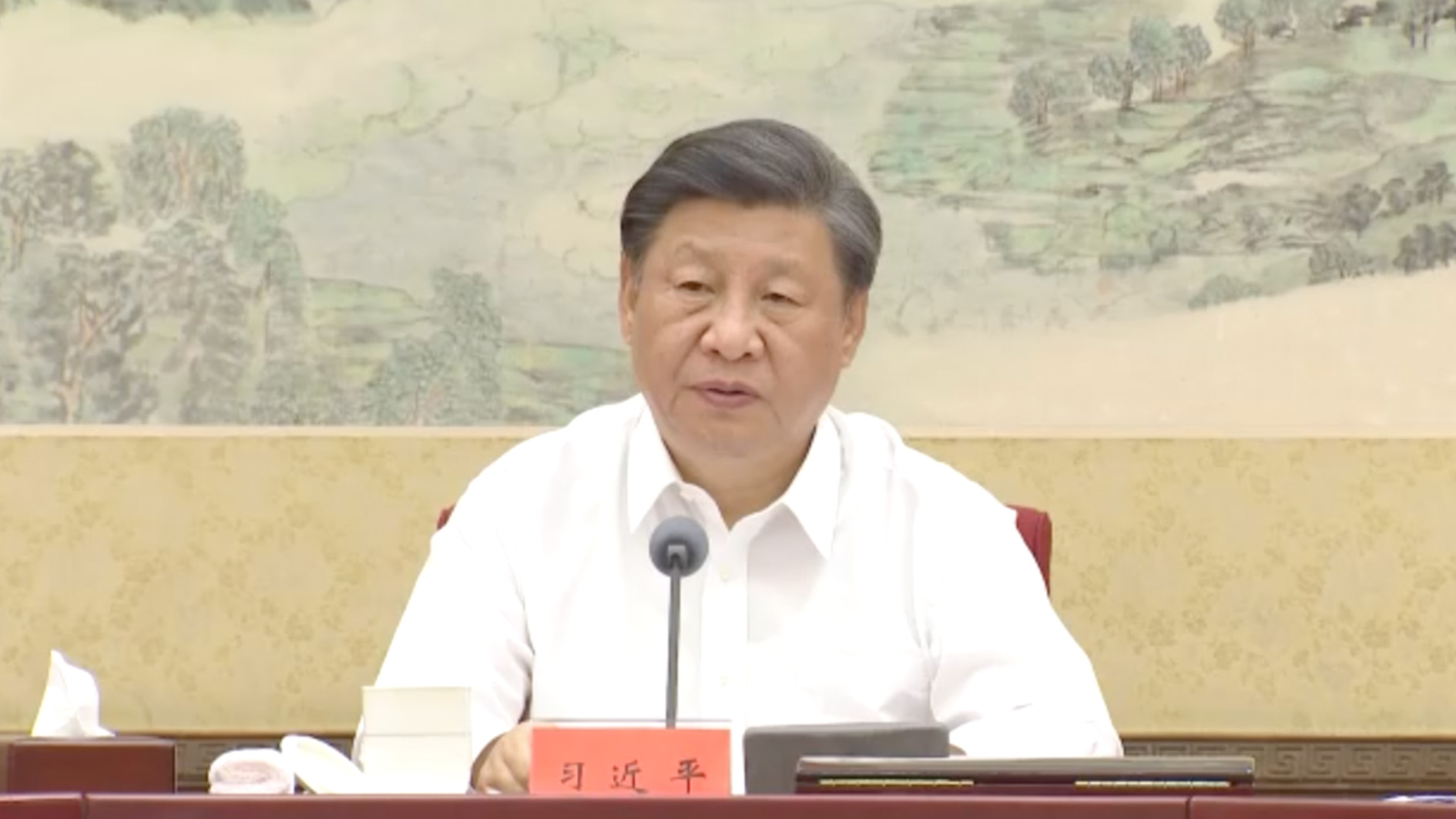 Chinese President Xi Jinping, also general secretary of the Communist Party of China (CPC) Central Committee and chairman of the Central Military Commission, called for a "comprehensive upgrade" in China's armed forces in order to cultivate competent military personnel, a key step guided by the country's goal of "building a strong army in the new era."

Xi's call on Thursday came days ahead of the 95th anniversary of the founding of the People's Liberation Army (PLA).

The changes should be advanced by improving the personnel's capabilities, structural layout, and their training along with management, he pointed out at a group study session of the Political Bureau of the CPC Central Committee.

The CPC Central Committee and the CMC has made talent cultivation a priority in China's military building efforts since the 18th CPC National Congress – held in late 2012 – specifically in areas including political discipline, the structural layout of talent team, reform in resourcing and integration of talents from different fronts.

The army has made historic achievements in pursuing talent, Xi said at the study session.

As the world has entered a new stage of turbulence and changes, the instability and uncertainty of China's security situation has increased, Xi pointed out, as he called for continuous efforts to strengthen military personnel training to enhance their senses of responsibility, mission and urgency.

"[We] must make sure that the guns should always be carried in the hands of someone who's loyal to the Party," he told the study session, stressing CPC's "absolute leadership" over the military in all respects and procedures.

Xi also urged for the modernization of high-tech for all military talents, advancing their ability of recognition, innovation, and implementation.

The main task for China's military construction, as Xi noted, is to realize the goals set for the 100th anniversary of the founding of the PLA.

(Cover: A formation of Guard of Honor marches in a military parade celebrating the 70th founding anniversary of the People's Republic of China in Beijing, capital of China, October 1, 2019. /Xinhua)