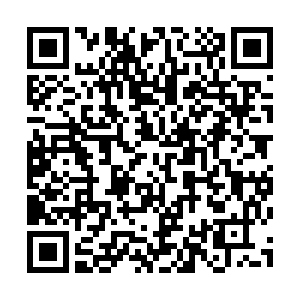 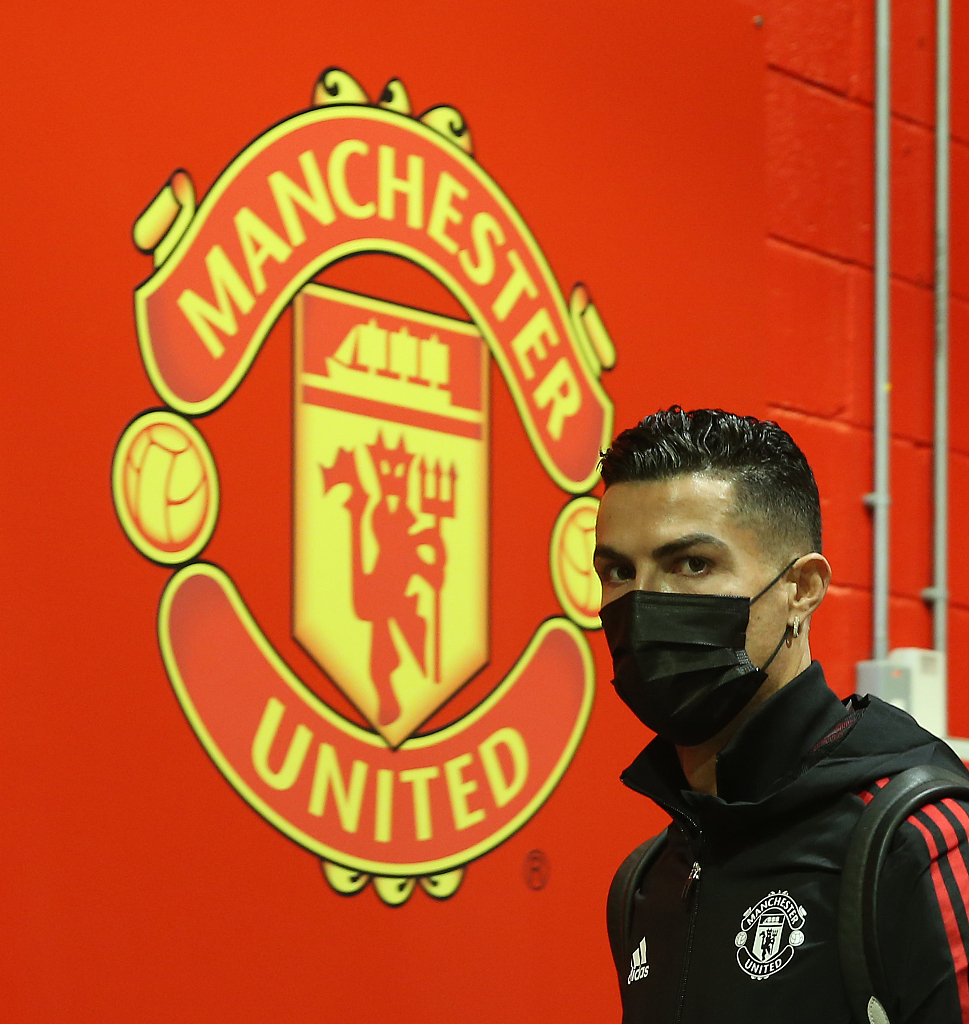 Cristiano Ronaldo has indicated he will feature in Manchester United's friendly with Rayo Vallecano at Old Trafford on Sunday amid ongoing speculation over his future with the English giants.

The 37-year-old Portugal forward, who missed the club's pre-season tour to Thailand and Australia for personal reasons, reportedly wants to leave the club he rejoined last year.

Ronaldo was also left out of United's squad for Saturday's friendly with Atletico Madrid in Oslo.

But he suggested on Instagram he will face another La Liga side in Rayo Vallecano.

Commenting on a post by a Ronaldo fan page about him missing the game in Norway, Ronaldo wrote Friday: "Domingo o rei joga" which translates as "Sunday the king plays."

United have said players not involved in the 21-man travelling squad for the Atletico game – a list that includes new signings Lisandro Martinez and Christian Eriksen – "will take part in Sunday's game against Rayo Vallecano, while others are ill or injured."

Erik ten Hag, the new United manager, insisted earlier this month that Ronaldo was "not for sale."

"We are planning for Cristiano Ronaldo for the season and that's it and I'm looking forward to working with him," he said.

"I have read it, but what I say is Cristiano is not for sale, he is in our plans, and we want success together."

But the campaign as a whole was a huge disappointment for the club, with a sixth-place finish in the Premier League meaning they missed out on qualification for the Champions League.

United start their Premier League campaign at home to Brighton on August 7.