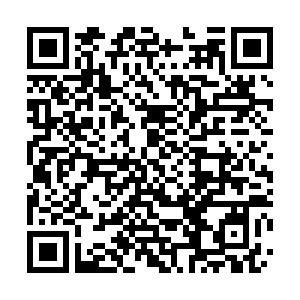 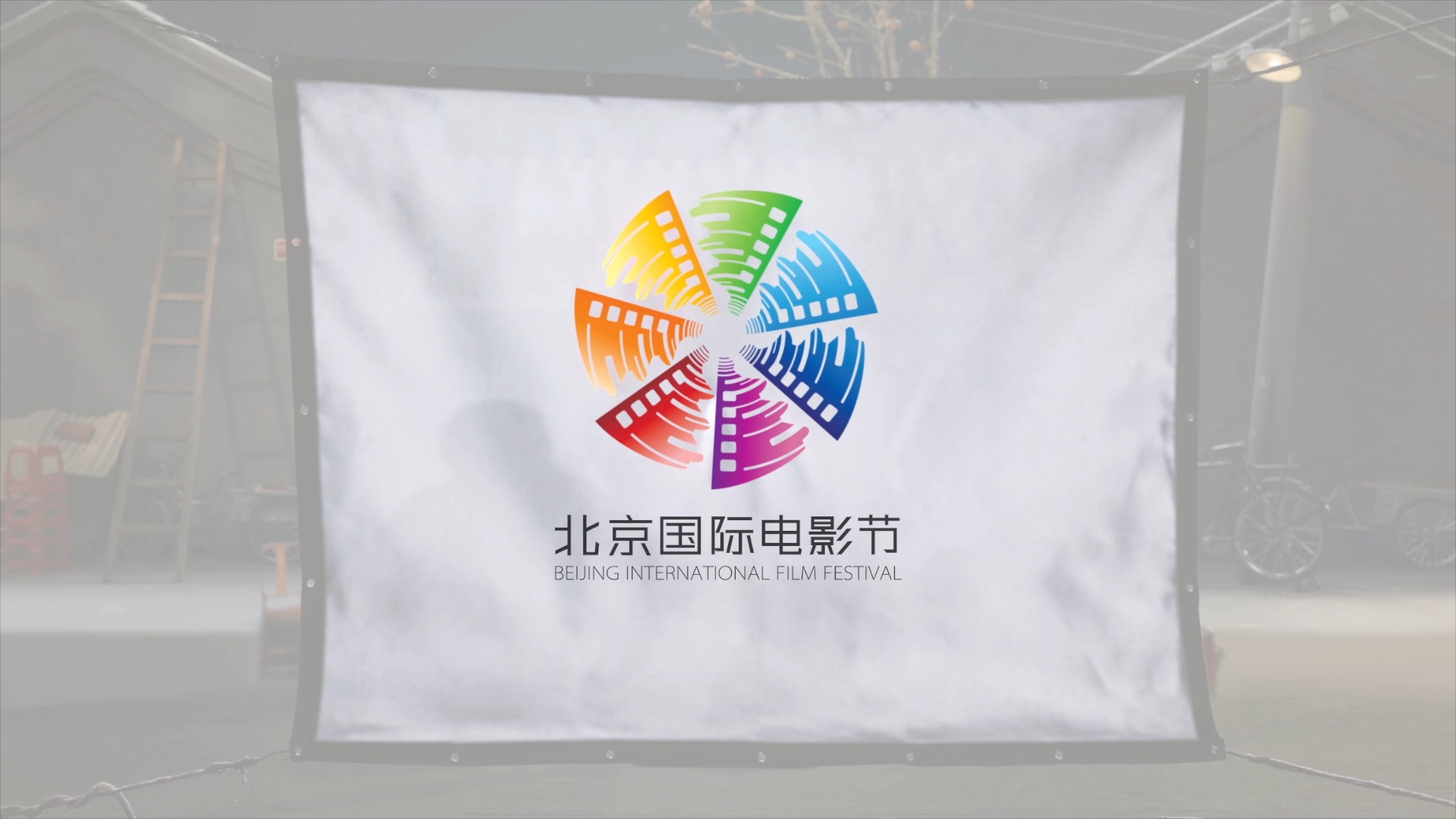 The 12th Beijing International Film Festival (BJIFF) will lift its curtain on August 13 in Beijing.

This year, the number of films registered for the "Tiantan Award" worldwide reached 1,450, an increase of 63% compared with last year. Among them, a total of 1,193 foreign films come from 88 countries and regions, with rich themes.

Sixteen films have been shortlisted as potential winners this year. On August 20, BJIFF will reveal the top ten awards of the "Tiantan Award" at the closing ceremony, which will usher in the moment of highlight for outstanding filmmakers.

Featuring twelve zodiac figures called "Fuwa," the video is shot in stop motion, one of the oldest and most classical uses of animation. Each second is made up of 12 frames, and each frame needs to be individually orchestrated and shot by the animation designer, bringing the total to 12 being shot.