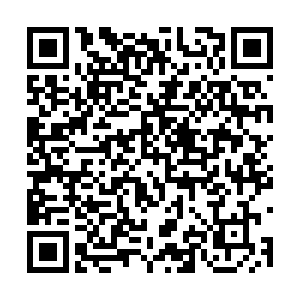 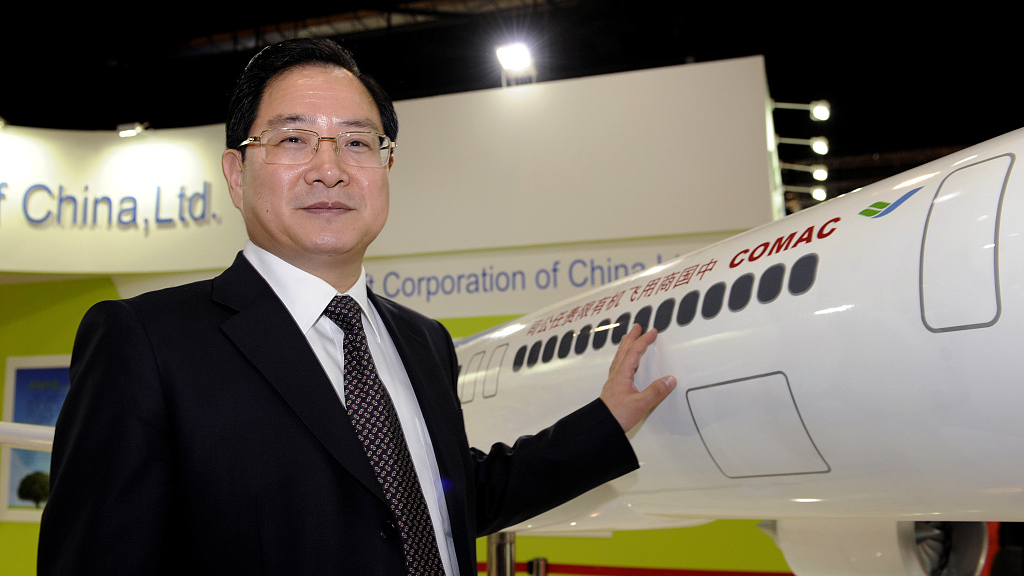 Jin Zhuanglong poses with a model of the C919 aircraft at the Singapore Airshow in Singapore on February 14, 2012. /CFP

Jin Zhuanglong poses with a model of the C919 aircraft at the Singapore Airshow in Singapore on February 14, 2012. /CFP

China appointed a top aerospace expert to head the Ministry of Industry and Information Technology (MIIT) on Friday, a day after the announcement of the former minister being investigated, according to the ministry (link in Chinese).

He was the commander-in-chief of the C919 project. The C919 was China's first domestically-developed large passenger plane. Its maiden flight in 2017 signaled the country's entry into the global aviation market.

Jin graduated from Beihang University in 1986, majoring in winged missile design. Later, he obtained a master's degree in engineering from the Shanghai Academy of Spaceflight Technology (SAST) and a doctorate in industrial economics from Fudan University.

In June 1999, he was assigned to the China Aerospace Science and Technology Corporation and become the deputy general manager in December 2001.

In 2004, Jin was appointed as secretary-general of the Commission for Science, Technology and Industry for National Defense and meanwhile served as deputy director of the China National Space Administration.

In 2008, he was chosen as general manager of the Commercial Aircraft Corporation of China, Ltd., rising to chairman and Party secretary in 2012. Between 2007 and 2017, Jin led the whole process of the C919 project, from approval to maiden flight.

In 2017, Jin was promoted to executive deputy director of the Office of the Central Military Civilian Integration Development Commission.

He has won twice the second prize of the State Scientific and Technological Process Award, and received the special government allowance in 2001.

Jin's predecessor, Xiao Yaqing, who is under investigation by the Communist Party of China Central Commission for Discipline Inspection and the National Supervisory Commission, has been removed from the post, according to the ministry.