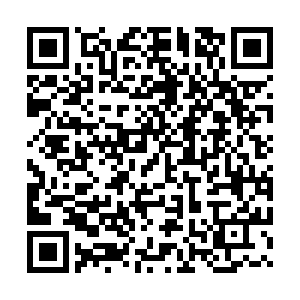 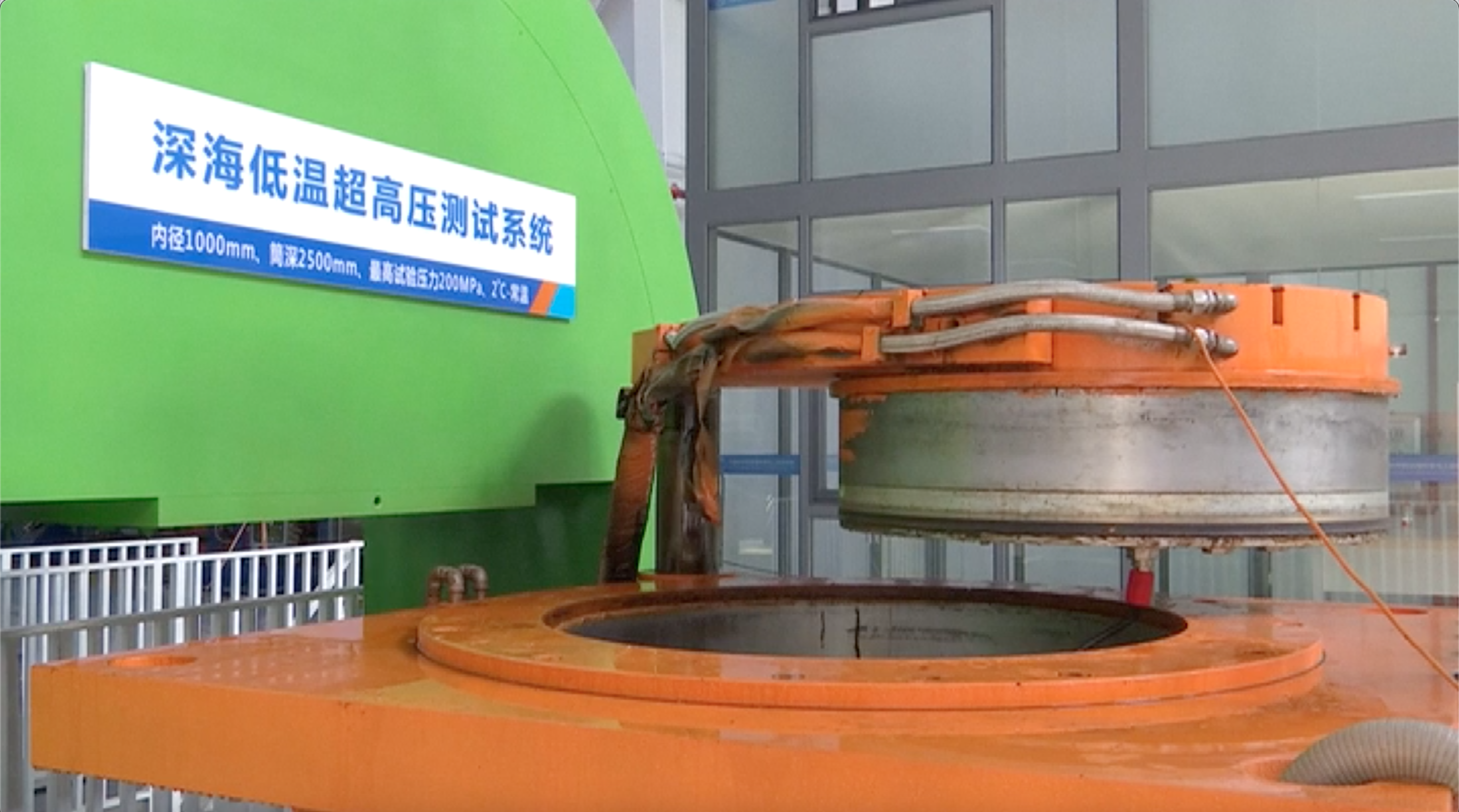 The 1-meter-wide, 2.5-meter-tall cylindrical device is the first of its kind in the world to provide deep ocean-like ultra-high pressure simulation that reaches 200 MPa, while keeping the temperature inside the cylinder at 2 to 4 degrees Celsius.

The Institute of Deep-sea Science and Engineering at the Chinese Academy of Sciences, which is responsible for the device, said it will be put into operation in August.

A high pressure deep ocean simulator is typically used for simulating the deep-sea operational environment and evaluating the performance of underwater equipment, such as underwater vehicles under a preset pressure, so that possible malfunctions can be identified before deep-sea commissioning.

The device is the first of its kind in the world to achieve low temperature control – a crucial factor for providing a true deep ocean-like environment – as the ultra-high pressure would ordinarily lead to an increase in heat.

Engineers said they took an innovative approach to realize low temperature control for the system.

"First, we used a new type of double-layer cylinder chamber which allowed for the integration of the main engine and temperature control system. Second, our research team specifically designed a system to realize low-temperature simulation," said He Xiao, a senior engineer on the team from Sichuan Aviation Industry Chuanxi Machines Co., Ltd.

The new device is expected to complement existing experimental technology and provide a real-world simulation for testing deep ocean equipment and material used for polar region research, according to Lin Zhijue, an engineer from the institute.