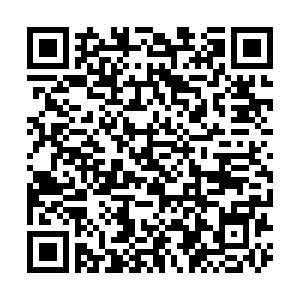 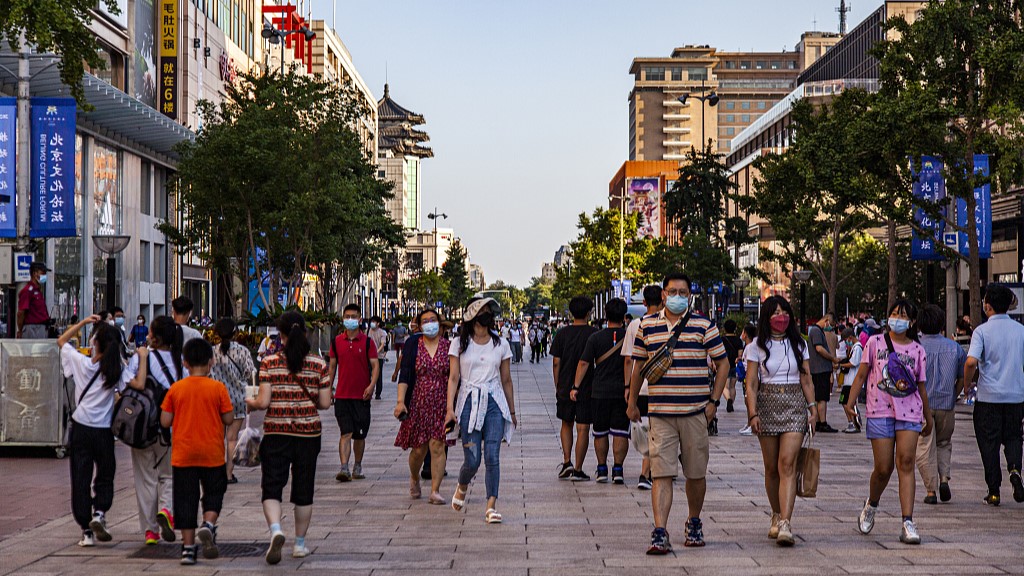 Efforts should be made to consolidate the foundation of economic recovery and keep the economy running within a reasonable range, Li said while chairing a State Council executive meeting.

Officials at the meeting said that keeping employment and prices is important to stabilizing the economy, noting that comprehensive measures should be taken to expand effective demand.

The key role of effective investment should be given full play in the recovery and development of the economy, said the officials, adding that implementing investment projects under the central budget and using local government special bonds should be accelerated.

Policy-based and development-oriented financial instruments should be appropriately adopted and mainly leveraged to support infrastructure projects in transport, energy, logistics, and agriculture, as well as new types of infrastructure, said the officials.

The officials stressed that efforts should be made to maintain consumption's role as the major economic growth driver. 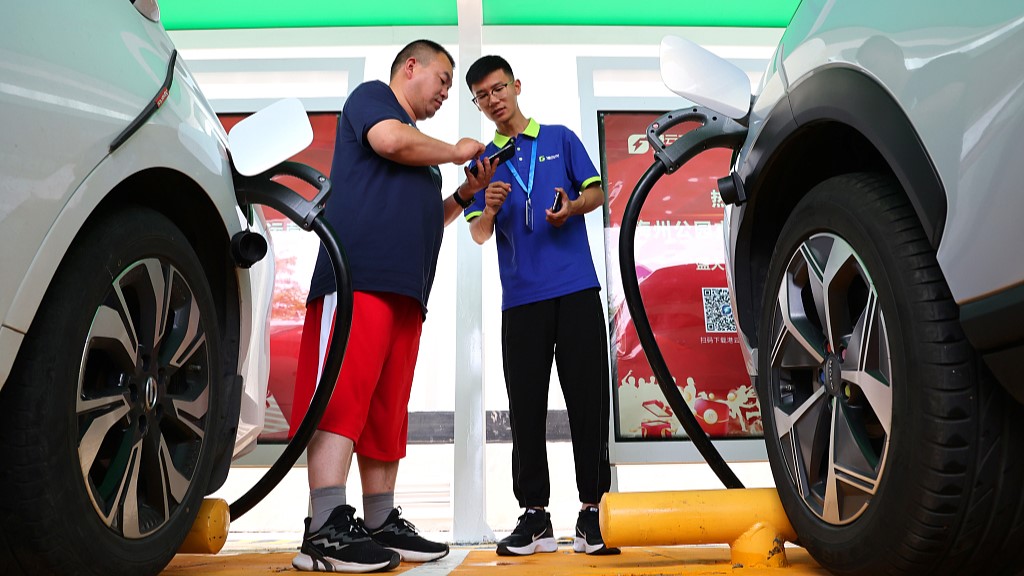 With certain exceptions, areas with car purchase restrictions should gradually raise the limit on new cars and ease car purchase qualifications. The second-hand car market should be further developed, and tax exemptions for new-energy vehicle purchases should be extended.

The government will support people's essential housing needs as well as their needs for better housing, the officials noted.

They said that supportive policies for sectors like catering, retail, tourism and transport should be well implemented.

The officials pointed out that prices are generally stable in China, a hard-won situation given the high inflation rates generally seen around the rest of the world.

The meeting's participants also underlined the need to guarantee good autumn grain production to achieve a bumper harvest this year.

Building on the summer grain harvest, unmitigated efforts should be made to ensure a good autumn harvest, which is the main contributor to the annual grain output of more than 650 billion kilograms, according to officials at the meeting.

They also underscored efforts to cope with natural disasters and ensure the safety of people's lives and property.

In the face of the rainy season and associated flood risks, local governments should take adequate disaster prevention and relief measures to safeguard people's lives and property, they noted.