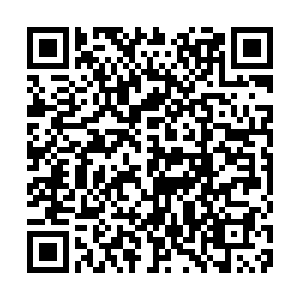 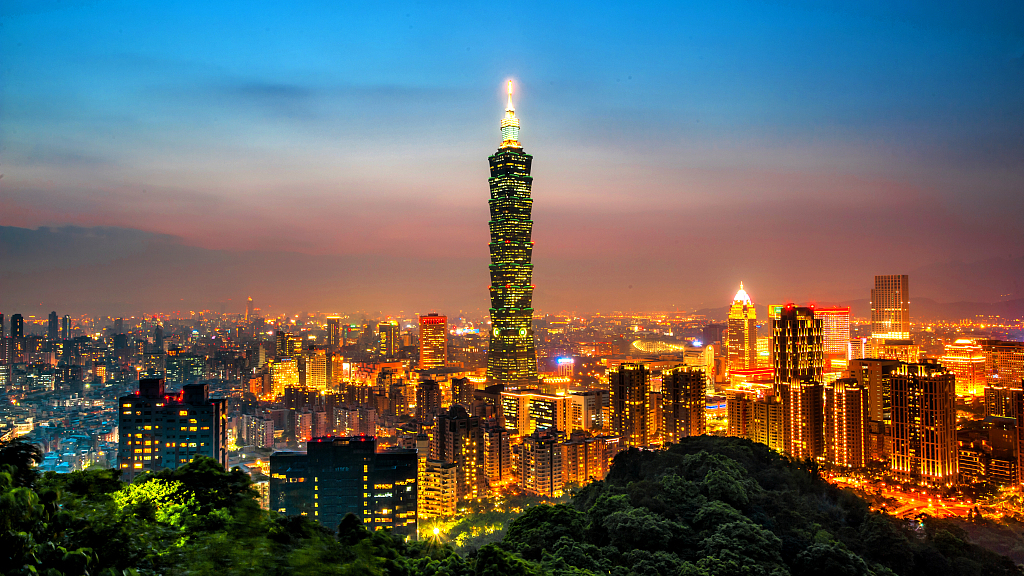 On July 28, Chinese President Xi Jinping and U.S. President Joe Biden engaged in a call that lasted for over two hours, and saw China reinforce its position that the U.S. must "honor the one-China principle" and that any separatist moves toward "Taiwan independence" will not be tolerated. "The public opinion [on the Taiwan question] cannot be defied," said Xi. "It is hoped that the U.S. will be clear-eyed about this."

Xi's emphasis on the historical ins and outs of the Taiwan question demands full attention. It comes at a time when Washington has consistently pushed to hollow out its one-China principle, and pursued unwarranted contacts with "Taiwan independence" forces. The Chinese central government therefore has reiterated its firm position that every inch of the Taiwan Straits belongs "to one and the same China." Complete adherence to the three China-U.S. joint communiques and their political commitments, is thus key to steering China-U.S. ties toward stability and ensuring that the U.S. joins China in closing ranks behind issues of true relevance concerning "world peace and security." This is the responsibility of the two major powers.

Biden would be well advised to take the July 28 exchange in good faith and pursue immediate course correction on Washington's Taiwan doublespeak, because consistent signals to Taiwan separatist forces – led by House Speaker Nancy Pelosi's potential visit – will necessitate legitimate and forceful measures. That adverse scenario is not in the interests of both nations.

Understand that considerable future growth of China-U.S. ties will depend on credible measures taken by the U.S. to dial back its interference over the Taiwan region. In the meeting, Xi was correct to indicate that the position of "the Chinese government and people" on the issue is "consistent," and that the world is counting on China and the U.S. to join hands on what truly matters: safeguarding global prosperity, countering trends of turbulence, and overcoming security deficits. 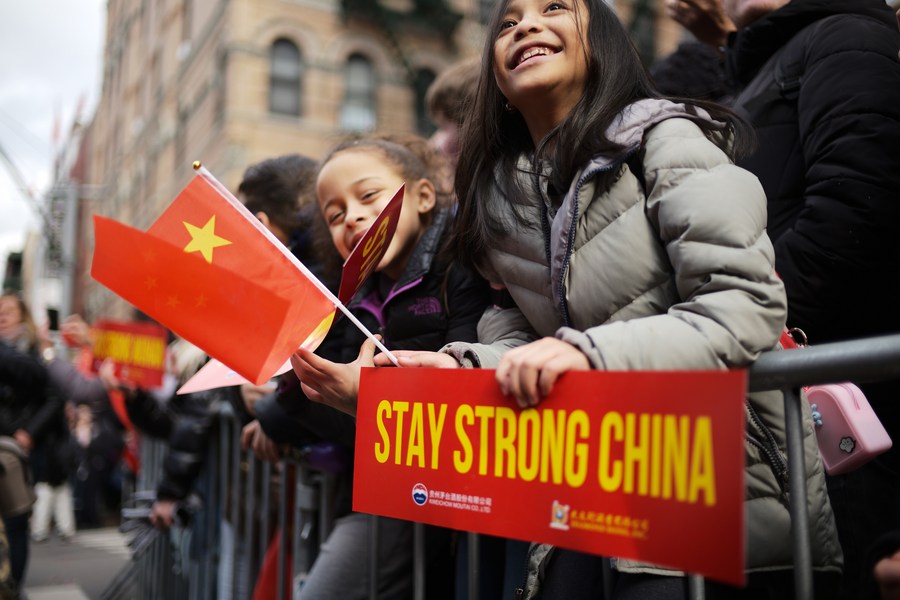 All that calls for Washington to rethink its insistence that China is its "primary rival" and its characterization of bilateral relations as strategically competitive. It is such a rivalrous view that gives strength to futile campaigns of so-called containment and compels Washington to justify its opposition to China's Taiwan bottom line. The Xi-Biden call is in itself evidence of the fact that both countries can leverage healthy communication lines to "enhance mutual understanding" with the goal of avoiding misperceptions to the peril of their relations. But credible progression in China-U.S. ties will be constrained by attempts to harbor sympathies for "Taiwan independence" forces and by attempting to undermine the will of 1.4 billion Chinese people on core sovereign issues.

Will Biden take Xi's message and act in earnest? Initial signs show Biden has reiterated that Washington's one-China principle "has not changed and will not change." He also denied any American support for "Taiwan independence." But given the context of Pelosi's proposed trip and demonstrated interference over Taiwan, diplomacy offers limited space to the U.S. to follow up its pledge with concrete action.

"[The U.S.] will work with China where the interests of the two countries align and, at the same time, properly manage differences," said Biden. A credible assurance on that front would require a principled U.S. departure from China's strictly internal affairs. Beijing's core interests are not up for debate and can never fall within the ambit of managing differences. Instead, a key test for Biden is whether he uses the constructive meeting to positively alter Washington's unwarranted interference over the Taiwan question, including an end to Pelosi's potential Taiwan visit and eliminating all fantasies of separatism and independence.

In sum, the July 28 meeting provides yet another opportunity for the U.S. to join China and recalibrate its positions. The space for warnings continues to shrink and potential blowback from U.S. interference will not serve America's interests one bit.

"Those who play with fire will perish by it," as Xi warned Biden during the call.