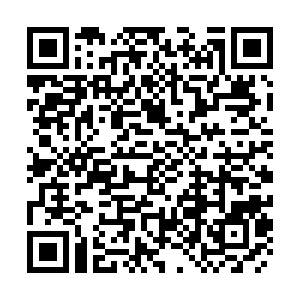 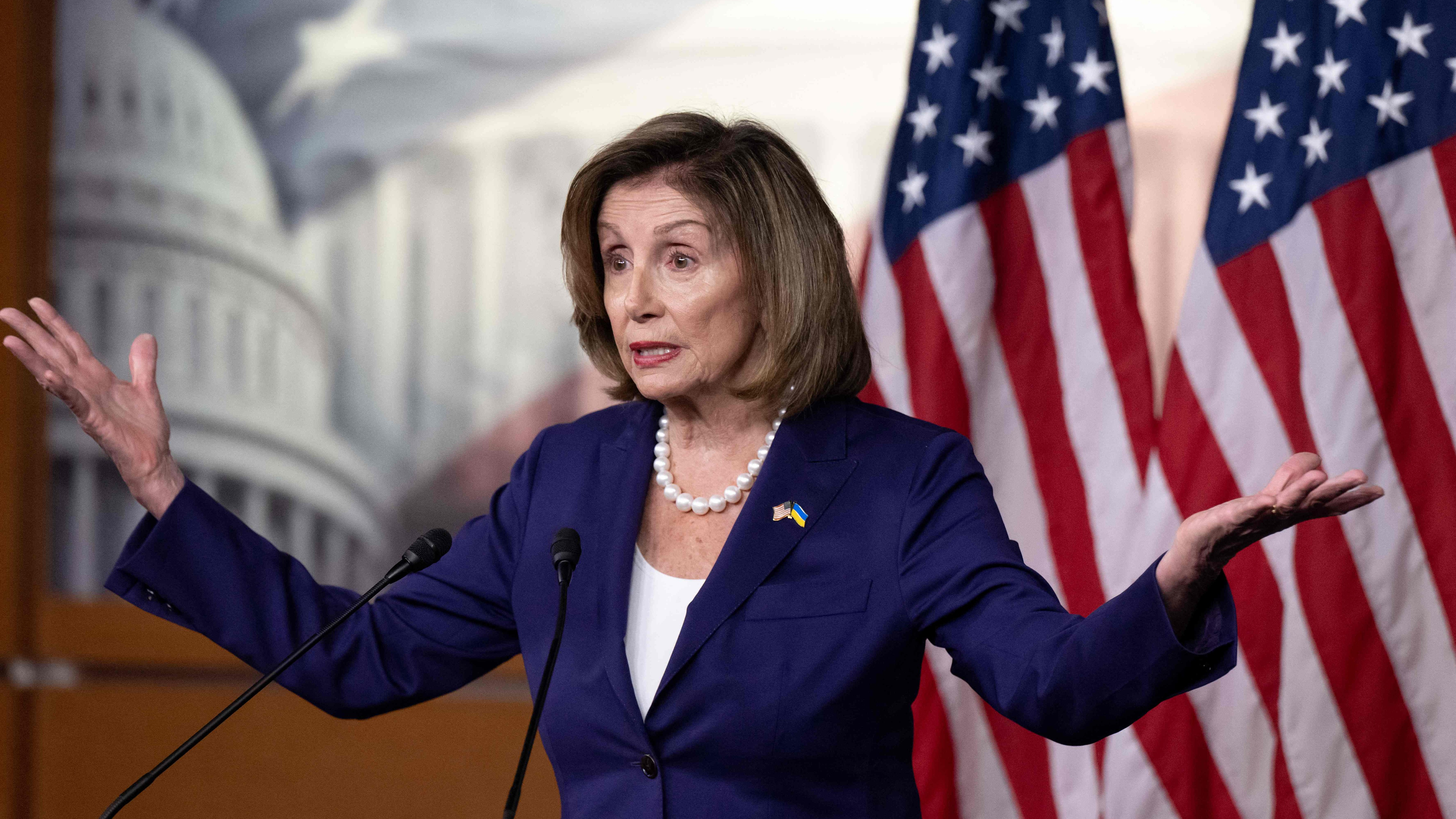 U.S. House Speaker Nancy Pelosi is set to lead an official Congressional delegation to Asia on Friday, although it remains unclear whether the trip will include a stop in the Taiwan region, according to NBC News citing two sources familiar with the matter.

One of the sources who reviewed the itinerary said it listed a Taiwan visit as "tentative." If she visits, the trip would make her the most senior U.S. lawmaker to visit the island since 1997.

Beijing says it's fully prepared to respond with "strong measures" if Pelosi does visit.

On the evening of July 28, Chinese President Xi Jinping spoke with his U.S. counterpart Joe Biden on the phone at the request of the latter. President Xi made clear the importance of the three China-U.S. joint communiqués signed between 1972 and 1982, and said that the one-China principle serves as the political foundation for bilateral relations.

In addition, he called on the U.S. to cancel Pelosi's plan, to stop official exchanges with Taiwan and to stop "creating tensions" across the Taiwan Straits. Zhao warned that if the U.S. "insists" on its current course of action, China will take "resolute and strong" measures to safeguard its sovereignty and national security while the U.S. should assume full responsibility for any consequences.

Zhao's remarks echoed warnings from the Ministry of National Defense on Tuesday, when spokesperson Tan Kefei said that the Chinese military would not turn a blind eye, and would respond by taking "strong measures" to thwart any external interference and "Taiwan independence" secessionist attempts and to resolutely defend national sovereignty and territorial integrity.

"As the No. 3 leader of the U.S. administration, if Pelosi insists on coming to Taiwan … it will inevitably cause extremely serious damage to ties between the Chinese and U.S. governments, as well as the two militaries, leading to further escalation of tensions across the Taiwan Straits," he said. 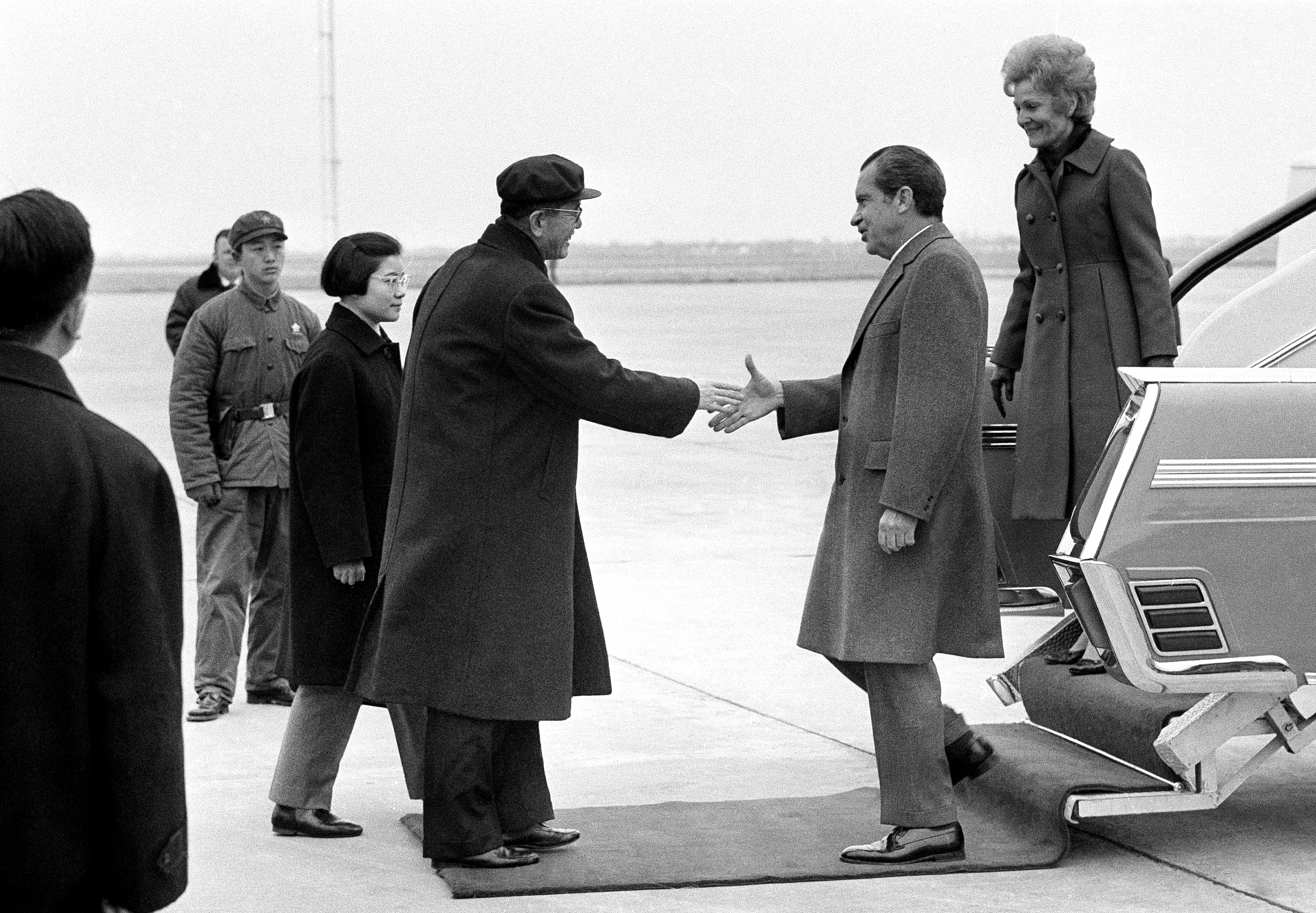 After former U.S. Secretary of State Henry Kissinger's secret visit to China in 1971, three subsequent meetings between leaders of both countries laid the foundation for China-U.S. relations, paving the way for signing the three joint communiqués.

Taiwan was a crucial and sensitive topic in those meetings. Across the three documents, the U.S. acknowledged and reaffirmed that there is only one China and that Taiwan is a part of China.

Beijing and Washington established diplomatic relations on the condition that Washington ended formal political relations with Taiwan, terminated their mutual defense treaty and removed all American forces from the island by the end of 1979.

Besides declaring it had no intention to interfere in China's internal affairs, Washington also promised to gradually decrease its sales of arms to the island.

In 1979, the U.S. violated the three joint communiqués by passing the Taiwan Relations Act and offered Six Assurances secretly to Taiwan in 1982. These two actions have provided excuses for the U.S. to continue to sell military weapons to Taiwan.

In the China-U.S. Joint Statement in 1997, the U.S. reiterated that it adhered to its one-China policy and the principles set forth in the three China-U.S. joint communiqués.

Based on the undermined mutual trust in the past decades, the credibility of President Biden's "promise" today remains doubtful as Pelosi's plan to visit Taiwan continues to challenge China's bottom line.

"It is quite clear that the United States is still playing the so-called Taiwan card, trying to use the Taiwan question as a bargaining chip against China," Su Xiaohui, deputy director of the Department of American Studies at the China Institute of International Studies, told CGTN.

"With the upcoming U.S. midterm elections this November, Pelosi's action can be viewed as an attempt to canvass for the Democrats and her re-election as House Speaker," said Wang Qiaorong, director of the Department of Diplomatic History and Hong Kong, Macao and Taiwan History at the Chinese Academy of Social Sciences.

Wang pointed out that China has always maintained that both countries gain from peaceful coexistence and lose from conflicts.

"The Taiwan question is about China's core interest and there is no retreat for China on this matter," Wang said.