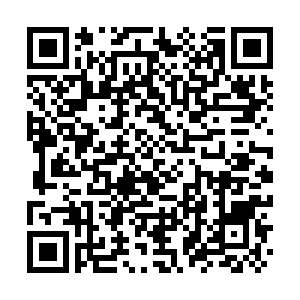 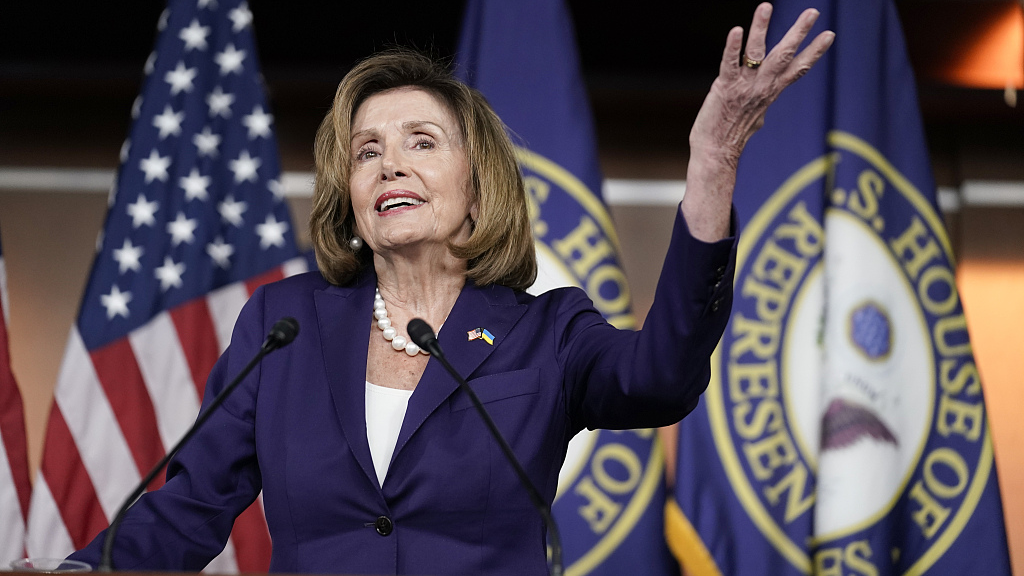 U.S. House Speaker Nancy Pelosi speaks at a news conference at the Capitol in Washington, the United States, July 29, 2022. /VCG

U.S. House Speaker Nancy Pelosi speaks at a news conference at the Capitol in Washington, the United States, July 29, 2022. /VCG

U.S. House Speaker Nancy Pelosi earlier expressed interest in visiting the Chinese region of Taiwan during her Asia trip that began on July 29 and which will take her and several fellow representatives to Japan, Malaysia, the Republic of Korea and Singapore. The Chinese government pushed back against her proposal since it rightly regards it as a needless provocation aimed at inflaming tensions between the major powers and flirting with a violation of the one-China principle. Even the Pentagon is reportedly against her visit.

Pelosi's Democratic Party is doing terrible at the polls ahead of November's midterm elections so some suspect that she's trying to distract from domestic troubles by provoking international ones. Furthermore, the U.S. is arguably in a recession after experiencing negative growth for two consecutive quarters even though the Biden administration refuses to recognize this economic reality. The last thing that America needs right now is an international crisis, yet that's precisely what Pelosi is trying to create.

There's no legitimate reason for any U.S. representative, let alone one as prominent as Pelosi, to visit the Taiwan region. The vast majority of the international community, including the U.S., recognizes the island as an integral part of China. To continue talking about traveling to Taiwan is therefore extremely disrespectful to this major country and goes against basic diplomatic decorum.

Pelosi already made her point that she tacitly doesn't agree with the one-China principle by proposing the Taiwan visit, which is problematic enough as it is, and thus doesn't need to go any further in stirring up trouble. Moreover, Chinese President Xi Jinping just spoke to his American counterpart Joe Biden, during which they reportedly discussed Taiwan in detail. The Chinese leader was quoted by the U.S. media as telling his interlocutor that "The public opinion cannot be defied. Those who play with fire will perish by it"

Biden is therefore well aware that Pelosi is risking a major crisis in bilateral relations if she goes through with her planned Taiwan trip. Therefore, she has to decide whether to respect her head of state's policy of one-China principle or to blatantly violate it for whatever her personal motivation may be. Therein lies the dilemma since she's already gone so far with her talk about visiting Taiwan that backtracking, despite being the right thing to do, would result in her losing face. 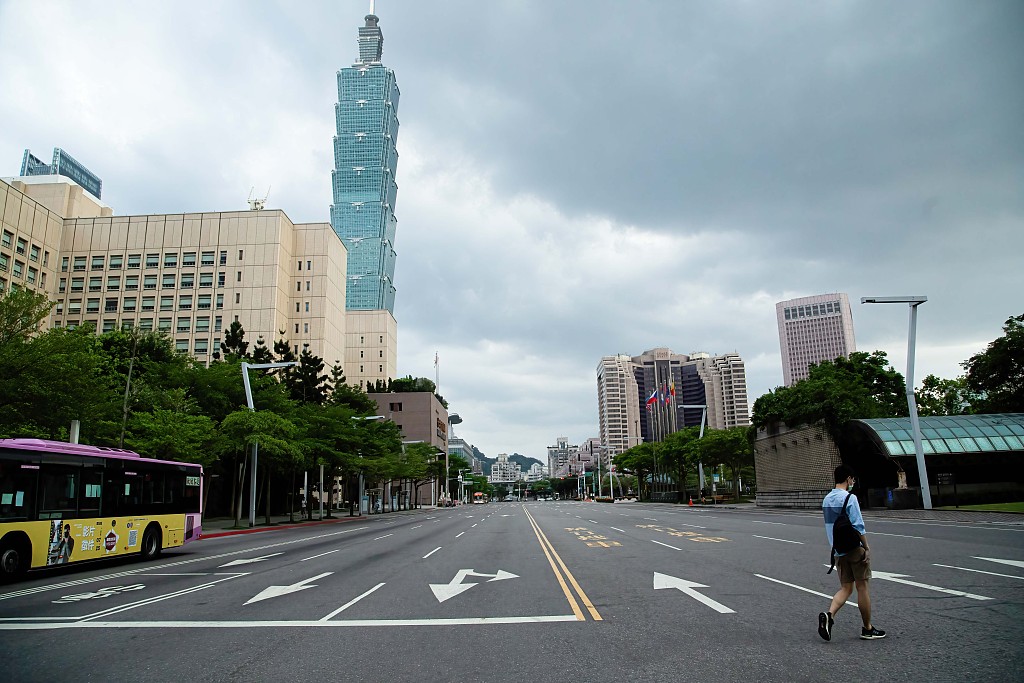 The entire incident raises several uncomfortable questions about the American political system that its perception managers would prefer for people not to discuss. First, the country's official foreign policy is being unilaterally violated by one of its most powerful politicians. This suggests that American "democracy" isn't stable if a single person can go against the decision of the entire diplomatic bureaucracy and risk provoking an international crisis.

Second, Pelosi is directly challenging Biden's authority by doing so, which prompts concerns about the Democrats' unity ahead of the midterm elections. The president clearly cannot control members of his own party, which makes him look even weaker than many already consider him to be. His authority is under attack by this maverick politician who cares more about courting personal attention regardless of the international costs. Biden needs to crack the whip but likely fears accusations of sexism if he does.

The third point is that the American military is now in crisis mode since it isn't sure what Pelosi will do during her trip to Asia. Just like Biden, the Pentagon also can't control her and is forced to respond to whatever she chooses to do. Her potential trip to Taiwan risks provoking a major international crisis that could very easily transform into an unprecedented security one, especially if China prevents her from landing on the island. The U.S. military would obviously prefer for her not to go.

With these three issues in mind, there's no doubt that Pelosi has stirred trouble not just in China-U.S. relations, but also on the home front. Her ridiculous plans exposed the lack of unity in the ruling party, challenged Biden's authority at one of the worst moments of his presidency as the U.S. slips into a recession ahead of November's midterms, and prompted a crisis with the Pentagon. It remains to be seen whether she'll ultimately travel to Taiwan or not, but the domestic damage is already done.