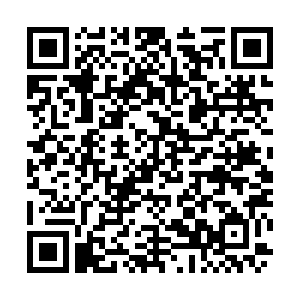 For months, Sri Lanka has been grappling with its worst food crisis since independence in 1948. Food prices increased significantly as the country experienced a record inflation rate of 54.6 percent in June, making daily life a struggle for millions of families across the nation.

Three in 10 households are now food insecure while over 60 percent are buying cheaper, less nutritious food or eating less, according to World Food Programme's latest food security assessment in July. Families unable to afford enough food are now skipping meals to get by.

"We need about LKR. 2,000 ($5.48) per day for meals. But with food prices increasing daily we are down to about two meals," a resident living in a suburb of the capital Colombo told Reuters. 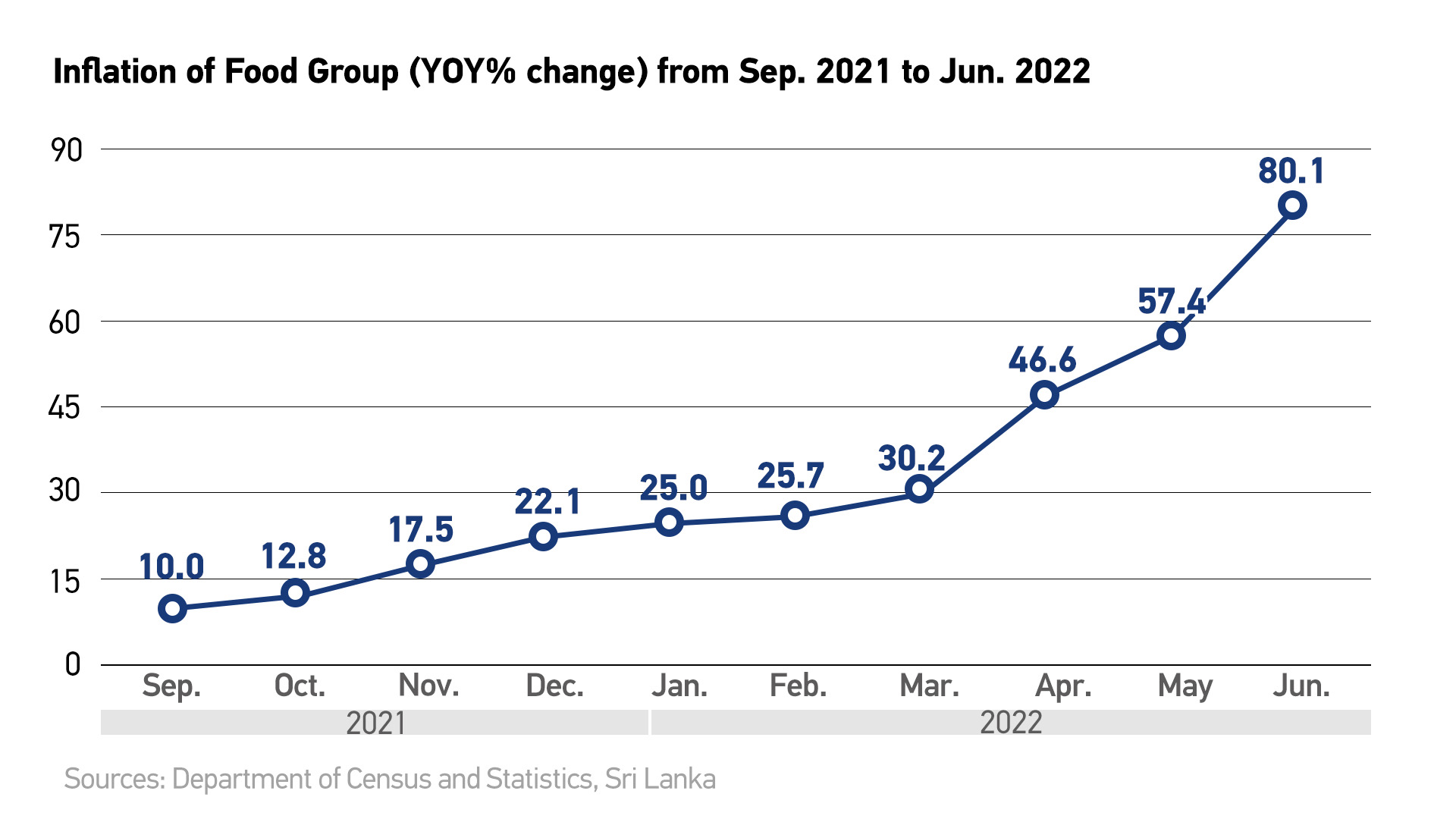 How did fertilizer ban turn into a crisis?

There is no single cause for the worst-ever food crisis. The country's shift to organic farming in the spring of 2021 dealt a huge blow to its agriculture sector and played a major role in pushing the country toward its current predicament.

Sri Lanka ranks 26th in fertilizer usage worldwide, according to the Ministry of Defense of Sri Lanka. Meanwhile, foreign fertilizers are among the country's key imports, reaching $259 million in 2020.

The intention of the Sri Lankan government to go organic goes back to 2015, when former President Maithripala Sirisena launched the Toxic Free Nation Movement as a solution to kidney disease in rural communities. The disease baffled doctors and researchers for two decades. Suspected causes include chronic dehydration and the excessive use of agrochemicals, but none has been confirmed.

In 2016, a movement known as Viyathmaga involving academics and civil society groups began to take form, calling for the switch to organic farming.

Hoping to ride the momentum, former President Gotabaya Rajapaksa promised in his 2019 election campaign to transform the country into 100 percent organic farming in 10 years. The transformation, as he envisioned, would be beneficial to both public health and the environment.

"Our more recent past, however, saw increasing use of chemical fertilizers, pesticides and weedicides that led to adverse health and environmental impacts," he said during the 2019 UN Food Systems Summit, adding that he was "confident Sri Lanka will be able to sustainably transform its food system and ensure greater food security and better nutrition for its people."

The transformation was previously planned to be carried out in a 10-year timeframe. But Rajapaksa jumped ahead of himself, banning all imports of synthetic fertilizer and agrochemicals including insecticides and herbicides in April 2021. Almost overnight, two million farmers were left to their own devices after being told to use locally sourced organic fertilizers. 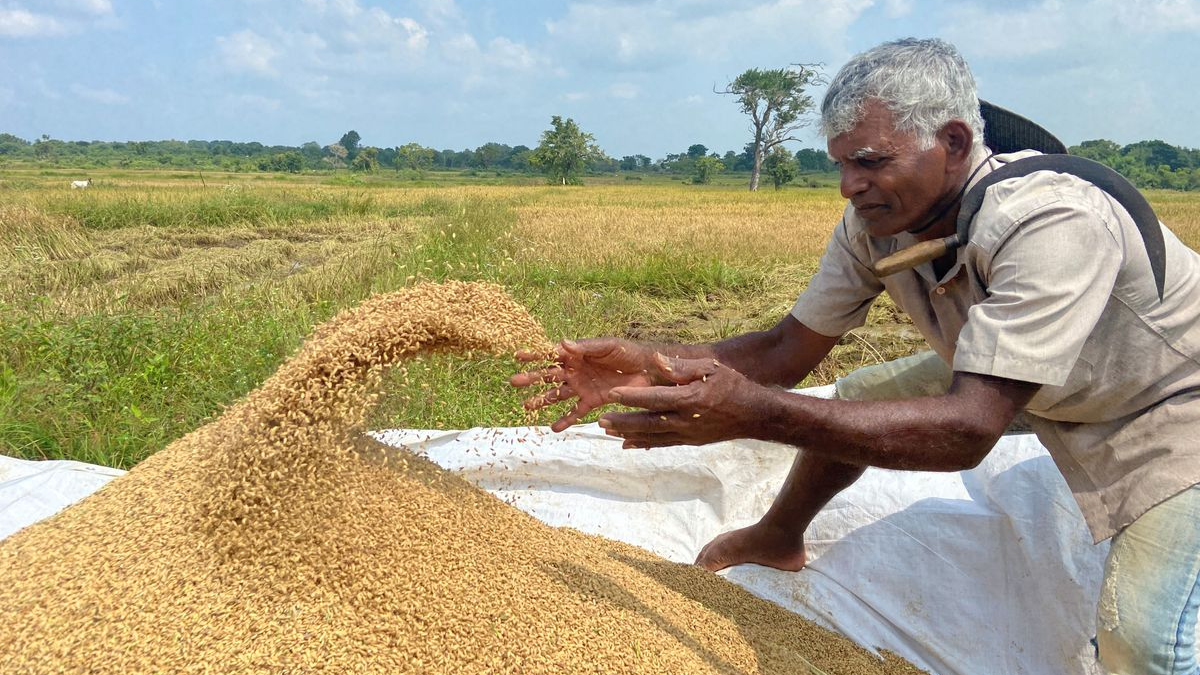 Not surprisingly, the drive to make the country the world's first 100 percent organic food producer did not go as planned. Rice production dropped 20 percent within six months, forcing the Indian Ocean Island to import $450 million of rice to meet food demand.

The disruption in agriculture could not have come at a worse time. The COVID-19 pandemic hit its main economic mainstays of tourism and the apparel sector not long after Rajapaksa's election. The agriculture sector, which takes up more than 8 percent of its national GDP and employs over one-third of the workforce, suffered from crop failure.

Faced with mounting pressure from food inflation and social unrest, the government called off the ban in winter. But the yield cannot rebound and the farming system has yet to recover. In 2022, tea crop – the country's biggest export – suffered its lowest yield in 13 years.

As fertilizer prices in the world market have been driven up by the Ukraine crisis, it remains unclear if the government can afford to keep importing adequate fertilizers for its farmers. Already reeling from the foreign exchange crisis, the country is unable to import essential goods including cooking oil and medicine. 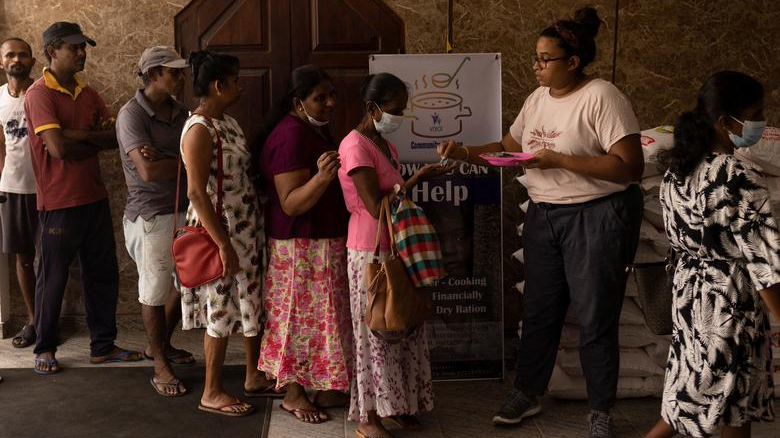 Aru de Silva, 36, a volunteer, distributes tokens for free food inside a community kitchen at a church, amid the country's economic crisis, in Colombo, Sri Lanka, July 25, 2022. /Reuters

Aru de Silva, 36, a volunteer, distributes tokens for free food inside a community kitchen at a church, amid the country's economic crisis, in Colombo, Sri Lanka, July 25, 2022. /Reuters

Is switching to organic farming a risk?

Organic agriculture “combines tradition, innovation and sciences to benefit the shared environment,” according to the definition by the International Federation of Organic Agricultural Movement (IFOAM). Currently, organic agriculture is practiced in 187 countries in the world. Up to 2020, 1.5 percent of farmland is organic globally, according to IFOAM's latest report.

Although organic agriculture is not widespread, its market size is expected to grow from $221 billion to $380 billion in 2025, according to the 2021 Organic Food Global Market Report.

Organic farming is healthier because it involves less exposure to chemicals, but it is also less cost-effective due to lower yields. A 2019 study published in Nature shows 100 percent organic farming can lead to a 40 percent drop in crop yield compared with traditional farming.

"The abrupt ban goes against the rules of biology. It took more than a century for the application of chemical fertilizers and pesticides to develop to its current level, and the transition to organic agriculture will take at least an equal amount of time," said Cao Xingsui, a researcher from the China Agricultural Museum attached to the Ministry of Agriculture and Rural Affairs.

"The basic line is that the transition to an environmentally-friendly production needs to be weighed against the possible loss of crop production and farmer's income," said Cao, also a professor at Nanjing Agricultural University.

"The adoption of a more pragmatic way to implement the policy is important. The government needs to provide farmers with guidance on chemical fertilizer-free agriculture."

Before implementing the policy, it is also necessary to teach farmers to cope with the change, as well as conduct scientific research and experiments to increase its own organic fertilizer production capabilities to meet the need for fertilizers, he added.

(Cover image: Laborers wait after unloading the sacks of rice at a wholesale market, amid the country's economic crisis in Colombo, Sri Lanka, May 20, 2022. /Reuters)