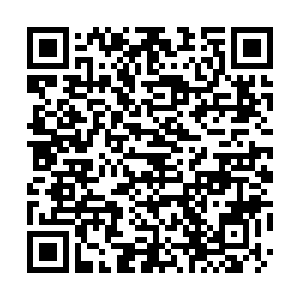 Preparation works for the 14th Meeting of the Conference of the Contracting Parties to the Ramsar Convention on Wetlands (COP14) are being carried out actively, an official with the National Forestry and Grassland Administration said Thursday.

The meeting will be held from November 5 to 13, with its main venue in central China's Wuhan city and a parallel session in Geneva, Switzerland, in both physical and online formats, said Yang Fengwei, an official with the administration, at a press conference.

The meeting will discuss the future development of the convention, review significant implementation issues, and tell the Chinese story of the harmonious coexistence between humans and nature, Yang said.