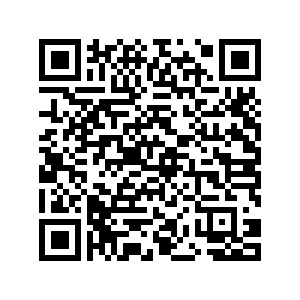 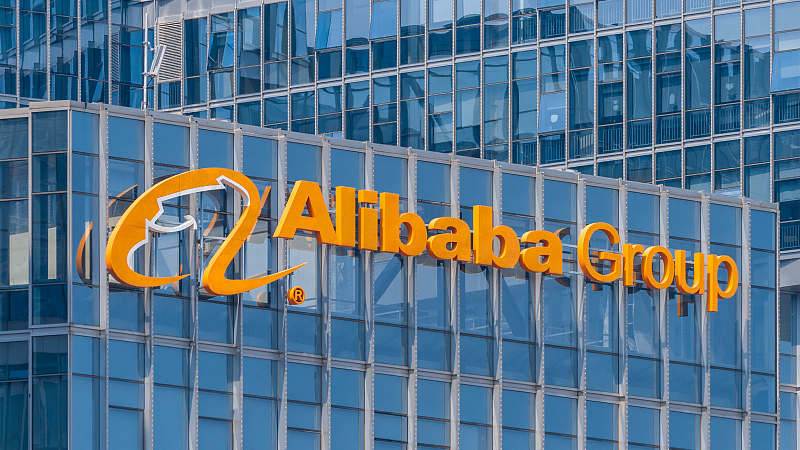 E-commerce giant Alibaba Group Holding Ltd, on Friday, was added to the U.S. Securities and Exchange Commission's watchlist of foreign companies that might be delisted under the Holding Foreign Companies Accountable Act Disclosure (HFCAA).

Under the HFCAA law, which came into effect in 2020, foreign companies would be delisted from U.S. bourses if they fail to comply with American auditing standards for three consecutive years.

Alibaba's U.S.-listed shares dropped 11 percent on Friday, closing at $89.37, and have dropped 55 percent over the past 12 months.

The Friday move came days after Alibaba announced on Tuesday it would be applying for a primary listing in Hong Kong where it obtained a secondary listing in 2019.

There have been more than 150 Chinese companies added to the HFCAA watchlist since March, including Alibaba's rival JD.com and KFC operator Yum China Holdings.

When the first batch of Chinese companies were added to the watch list in March, China Securities Regulatory Commission (CSRC) said that regulators were both willing to resolve audit oversight differences and problems, and had talks with the U.S. Public Company Accounting Oversight Board.

CSRC also said in March that whether the listed companies will be delisted in the next two years will ultimately depend on the progress and results of China-U.S. audit supervision cooperation.