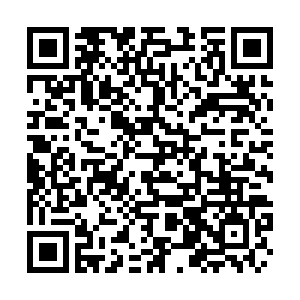 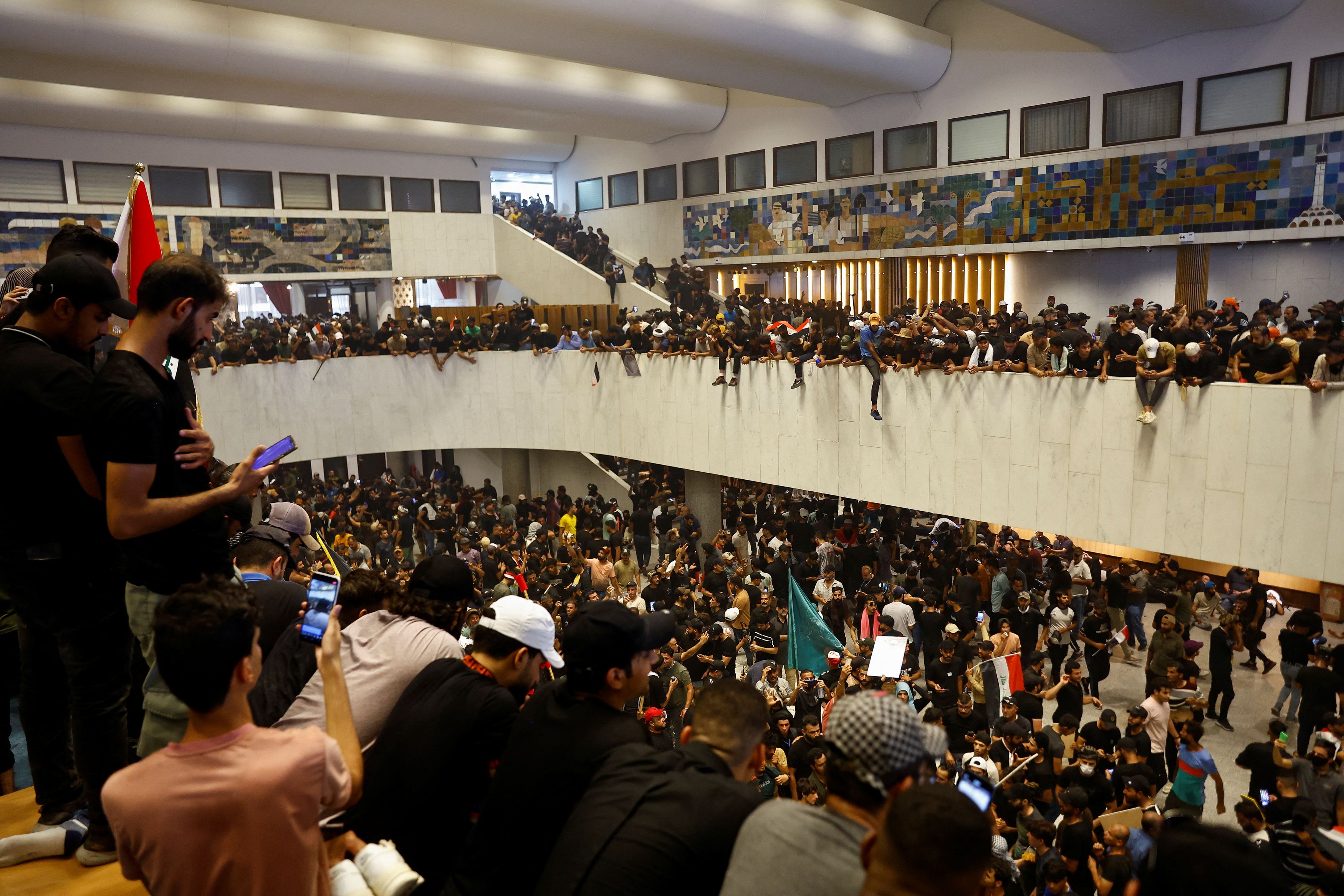 Protesters and supporters of Shiite cleric Moqtada al-Sadr on Saturday entered the Iraqi parliament in the center of the capital Baghdad for the second time in a week, amid a political row over the prime minister nomination.

Footage circulating on social media shows demonstrators waving Iraqi flags and pictures of the cleric inside the parliament building, with some participants having filmed the process of entering the premises.

They entered after thousands of protesters had gathered at the end of a bridge leading to the Green Zone, home to government buildings and diplomatic missions, before dozens pulled down concrete barriers protecting it and ran inside.

The event came after hundreds of followers of al-Sadr broke into the Iraqi parliament building on Wednesday to protest against the candidacy of Mohammed Shia al-Sudani, a former minister and ex-provincial governor, who is the pro-Iran Coordination Framework's pick for the position of prime minister.

Local media said that over 100 people including security forces were injured during clashes on Saturday.

He also called on protesters not to escalate tensions.

The pro-Iran Coordination Framework became the largest alliance in the Iraqi parliament after al-Sadr ordered his followers in the Sadrist Movement, the biggest winner in the elections in October 2021 with 73 seats, to withdraw from the parliament.

During the past months, continued disputes among Shiite parties have hampered the formation of a new Iraqi government, as the parliament has been unable to elect a new president by a two-thirds majority of the 329-seat parliament as required under the constitution.