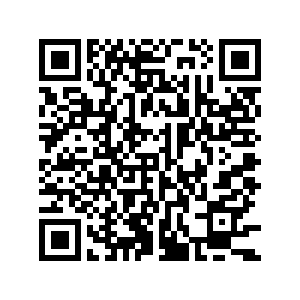 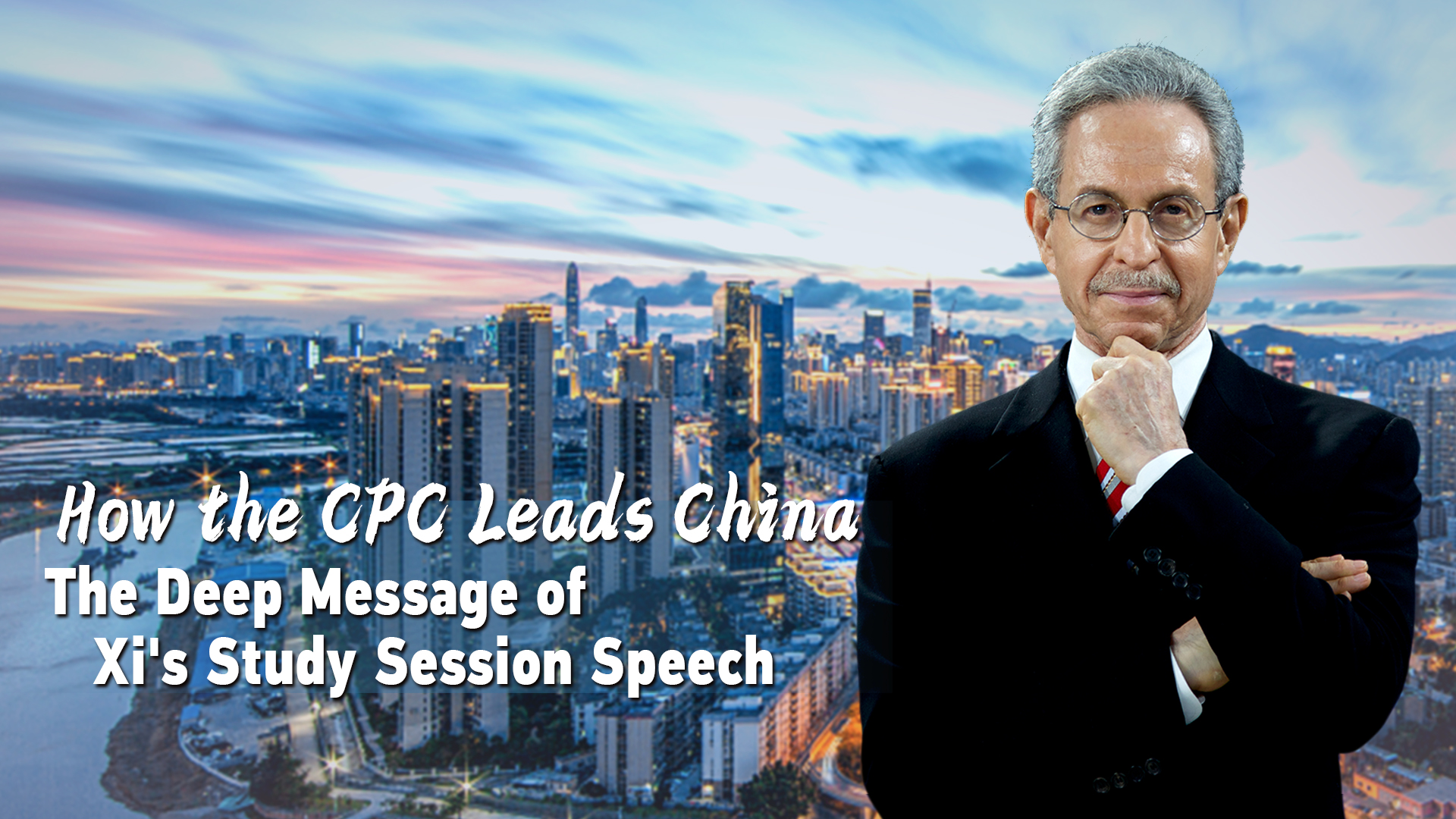 On July 26, President Xi Jinping, who is also general secretary of the Communist Party of China Central Committee and chairman of the Central Military Commission, delivered a speech at the opening ceremony of a study session for high-level provincial and ministerial-level officials, a speech that sets the stage, quite literally, for the 20th National Congress of the Communist Party of China, to be held later this year. CPC National Congresses are the most important events on China's political calendar; they are held every five years to establish the Party's political agenda and the country's national strategy.

What new ideas or directions, what political innovations, might the 20th CPC National Congress unveil?  We can begin to assess by reviewing historical precedents and by analyzing Xi's speech.