Download
Those who play with fire get burned
CGTN 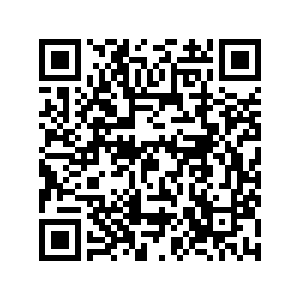 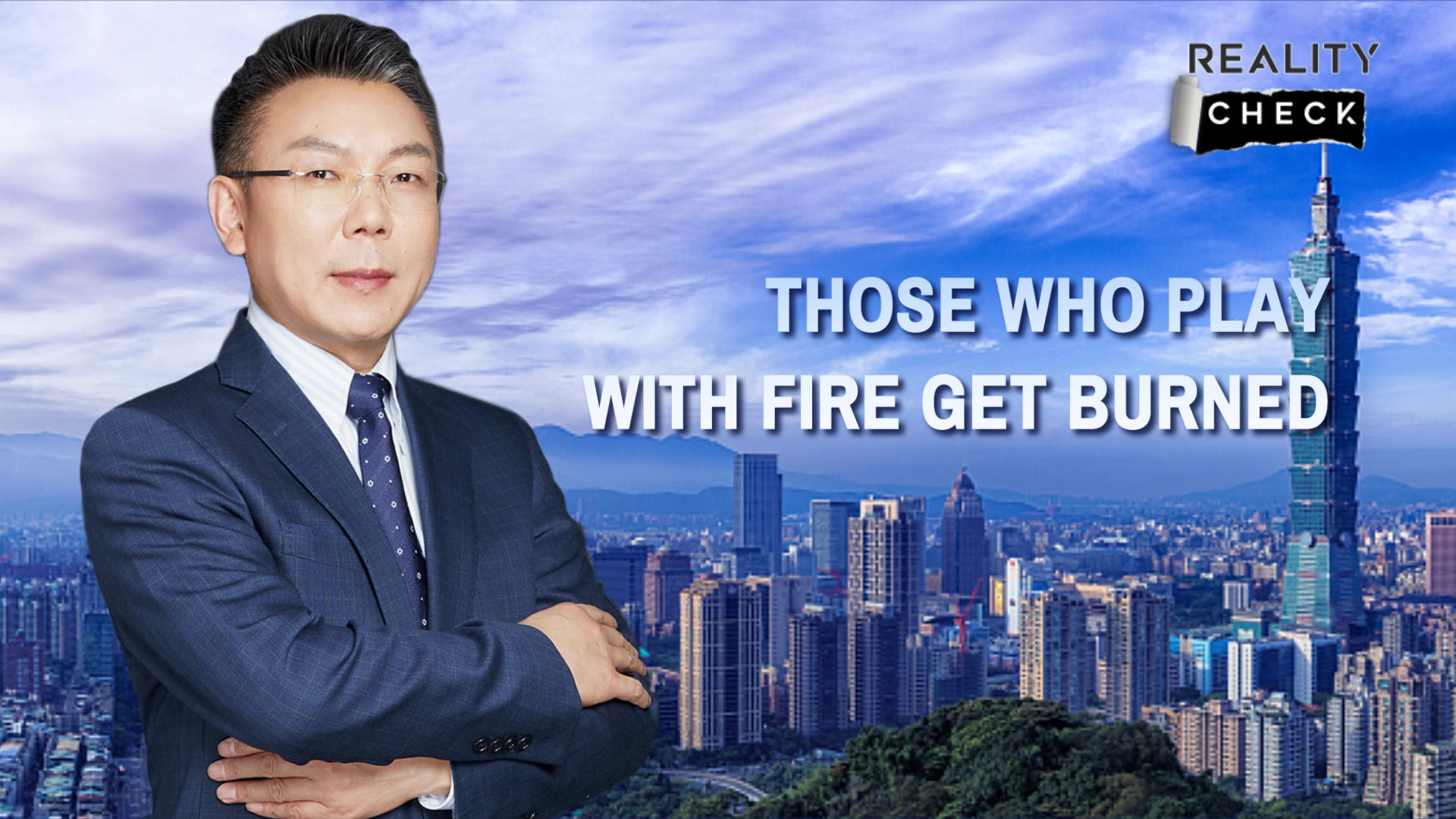 Editor's note: The U.S. has discussed establishing "guardrails" with China to diffuse possible conflicts, but isn't the one-China Principle the primary and fundamental guardrail both should observe to avoid a conflict? Nancy Pelosi's Taiwan visit can only lead to a new crisis, which is the last thing the world needs now.

The Chinese government has issued a series of earnest warnings against a planned visit to Taiwan by U.S. Speaker of the House Nancy Pelosi in order to prevent further worsening of relations between China and the U.S., the two arguably most powerful nations in the world.

He stressed the one-China principle is the political foundation for China-U.S. relations and it is the firm will of the more than 1.4 billion Chinese to safeguard national sovereignty and territorial integrity. President Xi said, "the public opinion cannot be defied. Those who play with fire will perish by it."

For President Biden, he reiterated that the one-China policy of the U.S. has not changed and will not change, and that the U.S. does not support "Taiwan independence."

But the U.S. commitment to the one-China principle is to be seriously tested in the much-talked about Pelosi's visit.

Pelosi ranks the third in U.S. government after the president and vice president. Her trip would be the most senior U.S. official visiting Taiwan in 25 years, amounting to a grave violation of one-China principle, which allows only unofficial exchanges. The visit is also likely to embolden the secessionist forces in the island to split China.

While the Taiwan question is an unresolved issue of the Chinese civil war, the international community respects the one-China Principle, meaning that Beijing is the sole legitimate representative of China, and that Taiwan is part of China. That principle was made clear in 1979 when the U.S. and China forged diplomatic ties.

President Carter's announcement explains why Nancy Pelosi's Taiwan visit is regarded as extremely offensive as it amounts to a grave violation of China's sovereignty and territorial integrity.

The U.S. has discussed establishing guardrails with China to diffuse possible conflicts. But isn't the one-China Principle the primary and fundamental guardrail both should observe to avoid any conflict?

That's probably why U.S. President Joe Biden chose to hide behind the U.S. military when expressing his opinion on the visit.

Nancy Pelosi seems to understand there're consequences to her visit.

It's unlikely the Chinese military would shoot down her plane. But just mentioning it reveals the gravity of the matter.

If the U.S. greenlights Pelosi's visit, they should be held fully accountable for whatever consequences may occur.

But will Pelosi get the message?