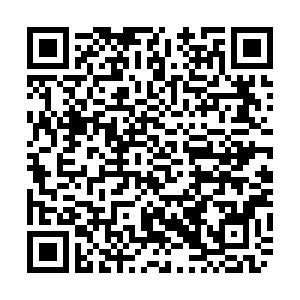 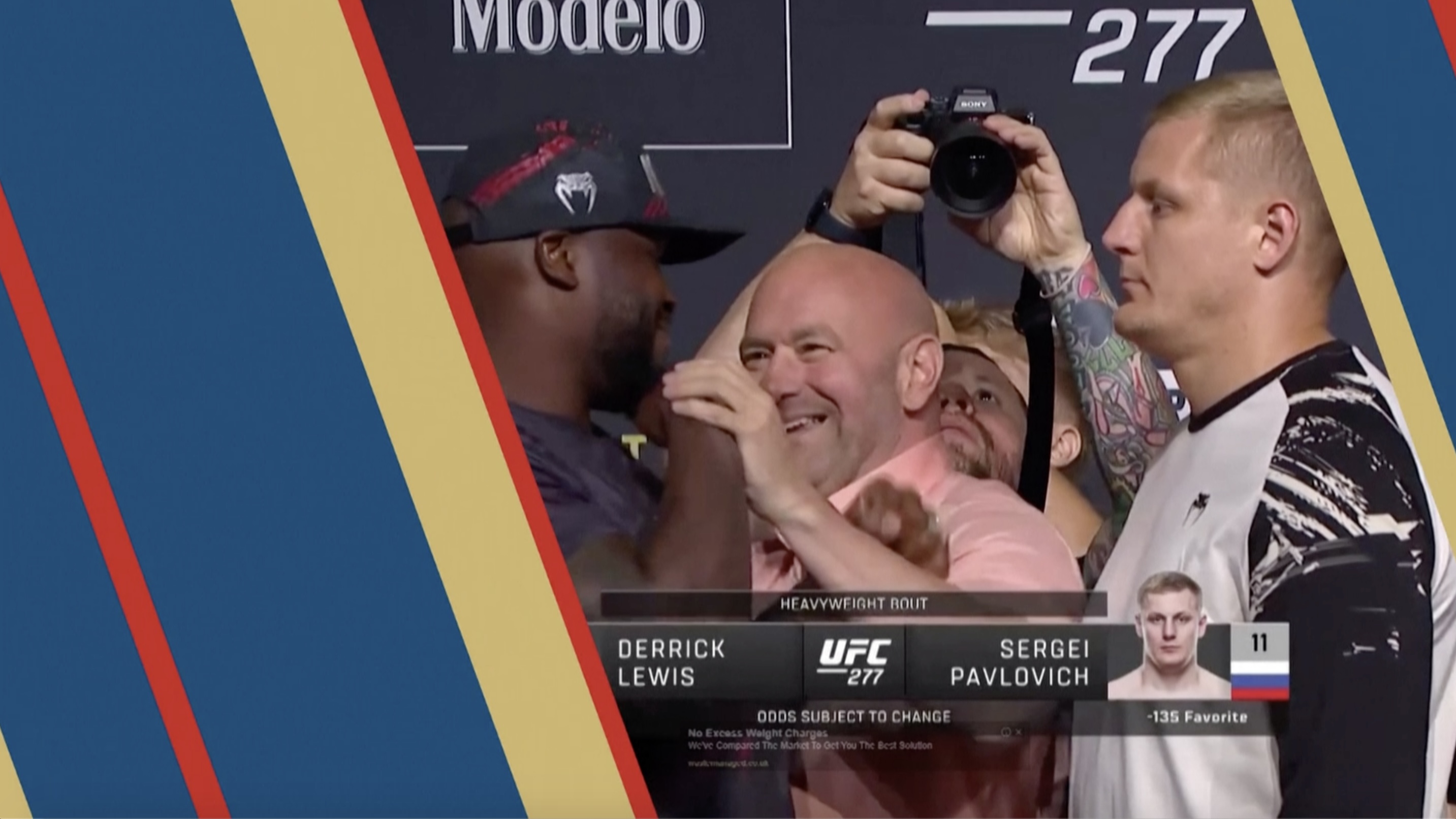 UFC boss Dana White was given a fright at the UFC 277 pre-fight event in Dallas, Texas on Thursday.

As is his custom in the face-offs, White was in the middle of the action - keeping fighters Derrick Lewis and Sergei Pavlovich apart to help avoid any pre-bout fireworks.

Regular joker Lewis chose the moment to flinch his hands and trick White into thinking fists would be thrown in fury.

A worried White fell for the prank and sprung forward to intervene but quickly broke into laughter, embracing Lewis onstage.