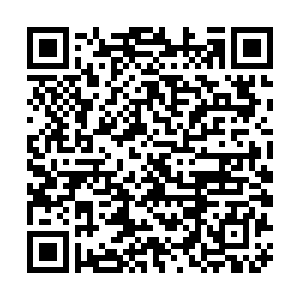 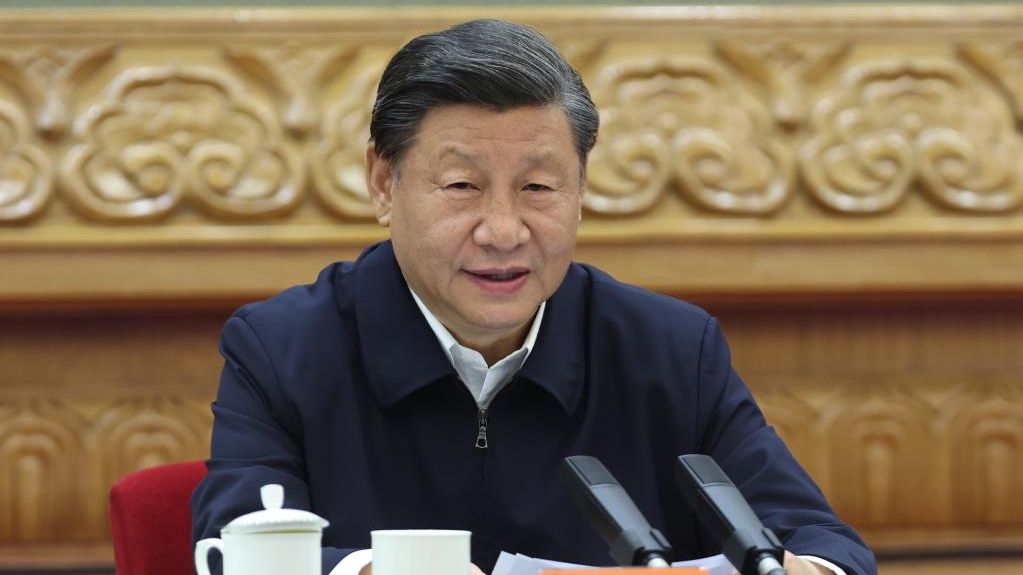 President Xi Jinping has stressed promoting the unity and hard work of Chinese people at home and abroad to pool strength for the great rejuvenation of the Chinese nation.

Xi, also general secretary of the Communist Party of China (CPC) Central Committee and chairman of the Central Military Commission, made the remarks at a central conference on the united front work held from Friday to Saturday in Beijing.

This year marks the 100th anniversary of the CPC explicitly putting forward the united front policy, he said, stressing the importance of adhering to the right direction of the development of the patriotic united front.

Outlining the basic tasks of the patriotic united front in the new era, he called for upholding the CPC's leadership, following the path of socialism with Chinese characteristics, coordinating uniformity and diversity, and promoting harmonious relations among political parties, ethnic groups, religions, social strata as well as Chinese people at home and abroad.

Efforts should be made to promote the unity and hard work of Chinese people at home and abroad and pool strength to fully build a modern socialist country and realize national rejuvenation, he added. 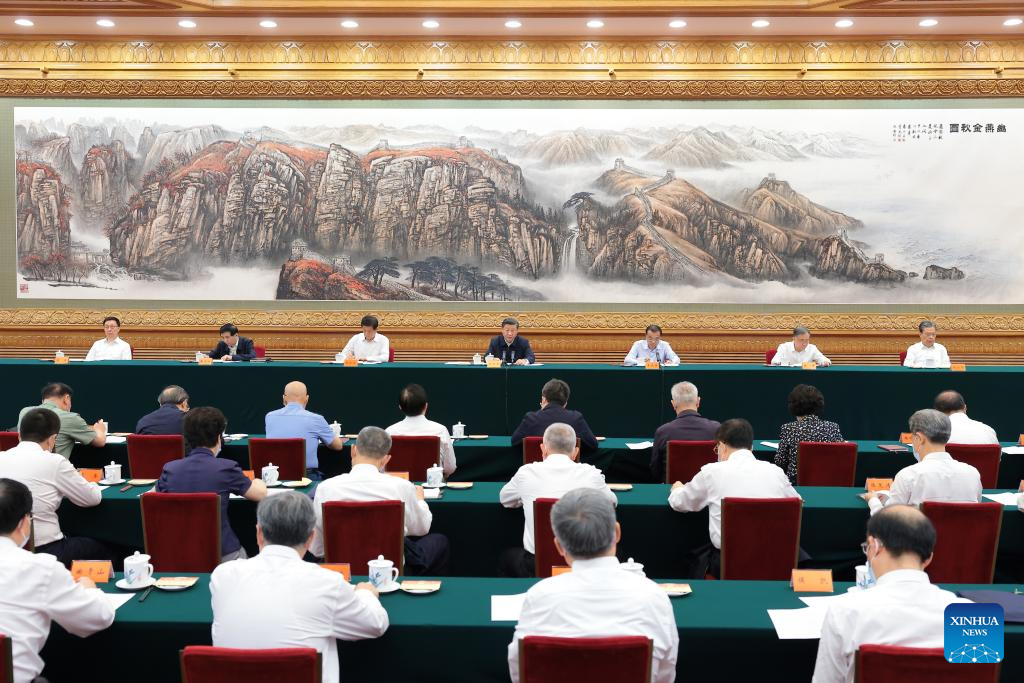 Chinese President Xi Jinping speaks at a central conference on the united front work in Beijing. The conference was held from July 29 to 30, 2022. /Xinhua

Chinese President Xi Jinping speaks at a central conference on the united front work in Beijing. The conference was held from July 29 to 30, 2022. /Xinhua

Xi reviewed the united front work since the 18th CPC National Congress in 2012, hailing the "historic achievements" that have been made.

Summarizing new ideas, thoughts and strategies on improving the united front work, he said the relationship between uniformity and diversity must be handled correctly, and that China's unique political party system must be maintained and improved.

According to a white paper titled "China's Political Party System: Cooperation and Consultation" issued by China's State Council Information Office last year, the system of multiparty cooperation and political consultation under the leadership of the CPC is a basic element of China's political framework.

In addition to the CPC, there are eight other political parties. The CPC exercises state power and the other parties participate fully in the administration of state affairs under the leadership of the CPC, the white paper said.

Xi also underscored the importance of forging a strong sense of community for the Chinese nation and strengthening the united front work among non-CPC intellectuals and people of new social strata.

Promoting unity among all Chinese people is a historic responsibility for the patriotic united front in the new era, he said, calling for efforts to enhance consensus and unite all Chinese people regardless of their political parties, ethnic groups, social strata and groups, and religious beliefs.

He called for efforts to facilitate the healthy development of the non-public sector of the economy and encourage people from the sector to promote entrepreneurship and contribute to the cause of socialism with Chinese characteristics.