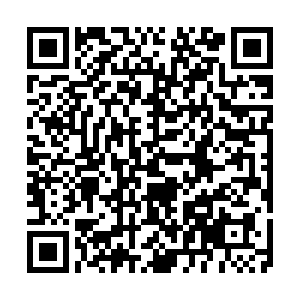 Chinese President Xi Jinping on Saturday sent a message of condolence to Philippine President Ferdinand Romualdez Marcos over the magnitude-7.0 earthquake that struck the northern Philippines earlier this week.

In the message, Xi said he was shocked to learn that the earthquake caused casualties and property losses.

On behalf of the Chinese government and people, and in his own name, Xi expressed deep condolences over the deaths, and extended sincere sympathies to the bereaved families and the wounded.

Xi also expressed his belief that under the leadership of President Marcos and the Philippine government, people in the earthquake-stricken area will overcome the disaster and rebuild their homes.

The strong earthquake, which happened on Wednesday on the island of Luzon, has killed at least 10 people, damaged buildings and triggered landslides.