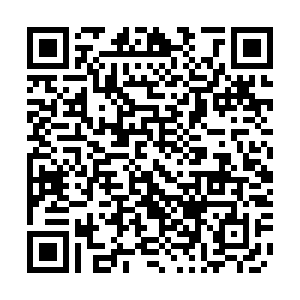 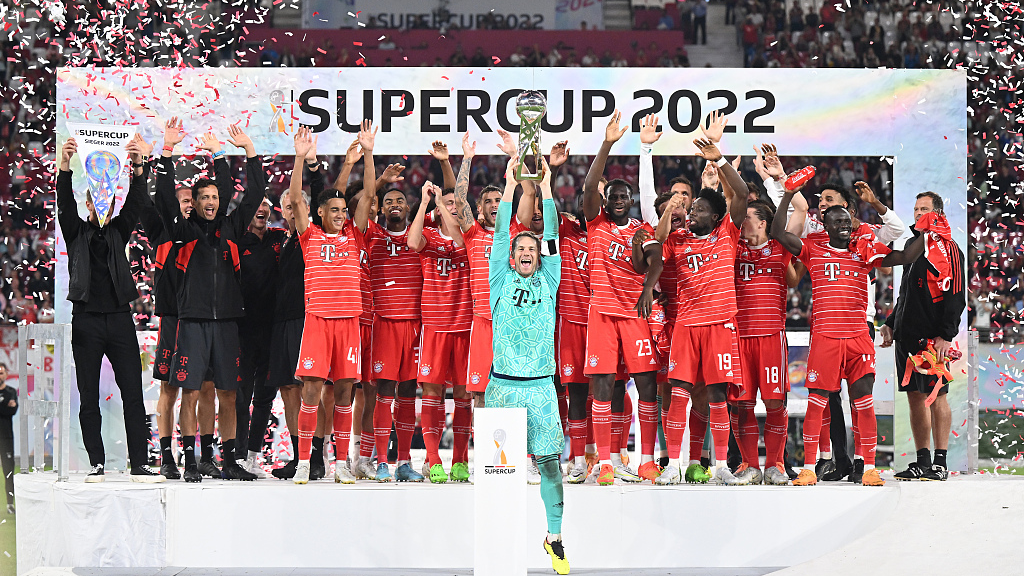 Jamal Musiala gave Bayern the lead in the 14th minute, as he beat RB Leipzig goalkeeper Peter Gulacsi to net the ball into the far post corner.

Sadio Mane, who left Liverpool and joined Bayern this summer, doubled the lead at the half-hour mark.

Marcel Halstenberg nodded home Christopher Nkunku's free kick to reduce the deficit for the hosts at the 59th minute, but Bayern responded immediately and restored its three-goal lead after Serge Gnabry made the most on a follow-up shot.

RB Leipzig fought back with two goals from Nkunku and Dani Olmo and pressed Bayern into defense, but Bayern denied their hopes of a comeback in injury time after Leroy Sane finished the job in a counterattack.