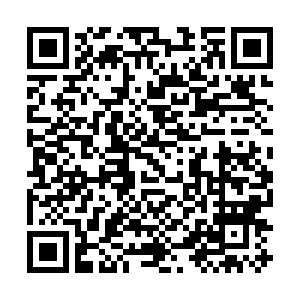 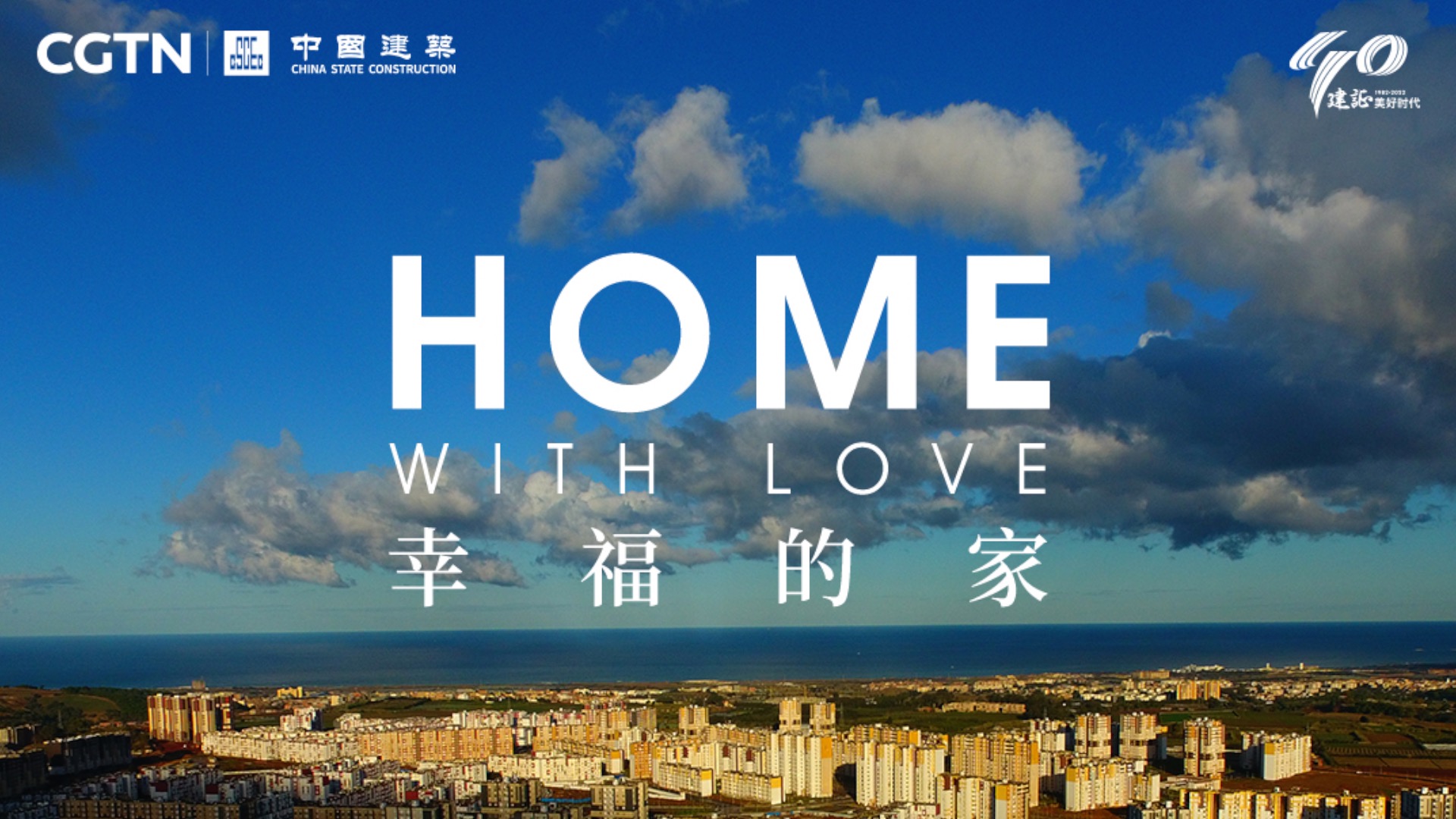 From a distance, you can see the red-brown and beige buildings of its Mahelma community in the new town of Sidi Abdellah in Algiers. In the evening, you can see residents strolling around the community and groups of children happily playing near the slides. You can also see many young people enjoying a game of football.

The area is a part of a subsidized housing complex built by the Sidi Abdellah government. Since it was completed and put into use in 2019, it has not only helped effectively improve local housing conditions but has also helped more than 10,000 locals realize their dream of living comfortably.

Since the mid-20th century, Algeria's urban population has grown sixfold. This has strained housing resources, created squatters and forced several generations to live together in cramped quarters. To tackle the problem, the local authorities have introduced affordable housing.

Benssada Loubna's family is a beneficiary of affordable housing. In the past, they had to live in a small old house in the neighborhood of Ain Benian. Today, owning a home of their own is a source of happiness.

"In 2019, my family and I moved into the new apartment built by the Chinese," Loubna said. "Before that, I had been worrying all the time simply because we didn't have a stable place to live."

"The moment I got the keys and opened my new home, the feeling was indescribable, like starting a new life," she said.

Xuan Shijie, the project manager at that time, told reporters that he had walked every corner of each housing site. What impressed him most were the smiling faces of those who had moved in and their heartfelt greetings to the builders.

To manage the limitations of affordable housing, China State Construction borrowed the concept of the Barcelona Superblock to make the inner traffic more people-friendly. The privacy of the residents is also well protected.

"This is not a luxury project. But we did spend a lot of effort in materials and the details of the design and facilities to promote residents' happiness," Xuan said.

The affordable housing project also allows residents to join China State Construction and become a part of the construction team in roles such as design engineers, mechanical and electrical engineers, surveyors, drivers, and personnel management personnel.

Omar is a local electromechanical engineer who has participated in the construction of several housing projects. He's worked on the project site for 10 years.

"I am so proud to be part of the company and to help improve my compatriots' living conditions," he said.

According to statistics, the company has provided job opportunities for more than 27,000 local people, of which the local employment rate of the Ouled Fayet housing project exceeds 80 percent.

China State Construction has been involved in the construction in Algeria for nearly 40 years. To date, the company has built more than 170,000 dwellings in Algeria, covering an area of about 17 million square meters. It has solved housing problems for nearly 1 million people and, in so doing, alleviated the housing shortage and made important contributions to people's livelihoods.