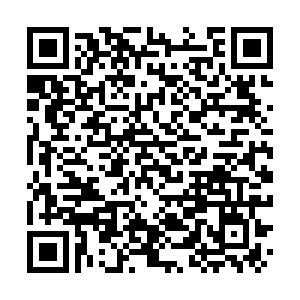 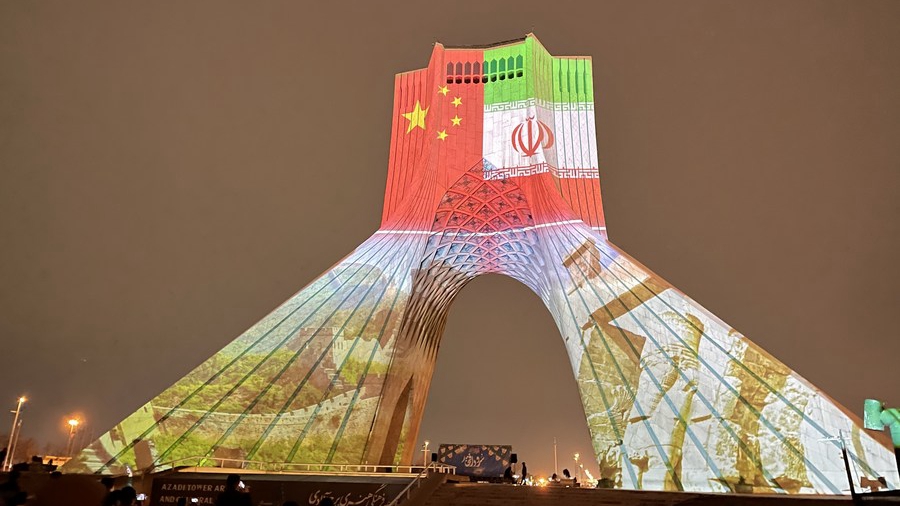 The Azadi Tower is illuminated to mark the Chinese Lunar New Year in Tehran, Iran, January 31, 2022. /Chinese Embassy in Iran

The Azadi Tower is illuminated to mark the Chinese Lunar New Year in Tehran, Iran, January 31, 2022. /Chinese Embassy in Iran

Both countries are undertaking meaningful strides towards a more peaceful region, since fragile global conditions continue to be plagued by hegemonic designs and unipolarity. These are keys to unlocking the world's potential lies in eschewing politics of division and addressing pressing challenges such as poverty, unilateralism and social inequities.

President Xi said that addressing turbulence is crucial in a rapidly transforming world order which is defined by, societal upheavals, uncertainties and challenges to the international system. Gross interference in other country's sovereign affairs, however does not help and has only divided the world and compromised a collective wisdom.

Apparently, the unfair treatment meted out against Iran over the Joint Comprehensive Plan of Action (JCPOA) nuclear agreement signed in 2015. Sanctions have intensified on Tehran, since the Ukraine crisis have increased the sufferings of Iranians. Consequently, the Raisi leadership announced that Tehran's foreign policy will not stand contingent on the JCPOA with the U.S. utilizing a political powerplay.

Meanwhile, Iran has prioritized its regional connectivity and forging strategic partnerships with other countries including China.

Additionally, in the early weeks of his presidency, Raisi has strived to detach Iran from America's divisive foreign policy priorities in the region. Tehran is seeking full membership of the Shanghai Cooperation Organization (SCO) with its membership status having begun in 2021 and slated for finalization in the next SCO summit scheduled in Samarkand, Uzbekistan in mid-September 2022. 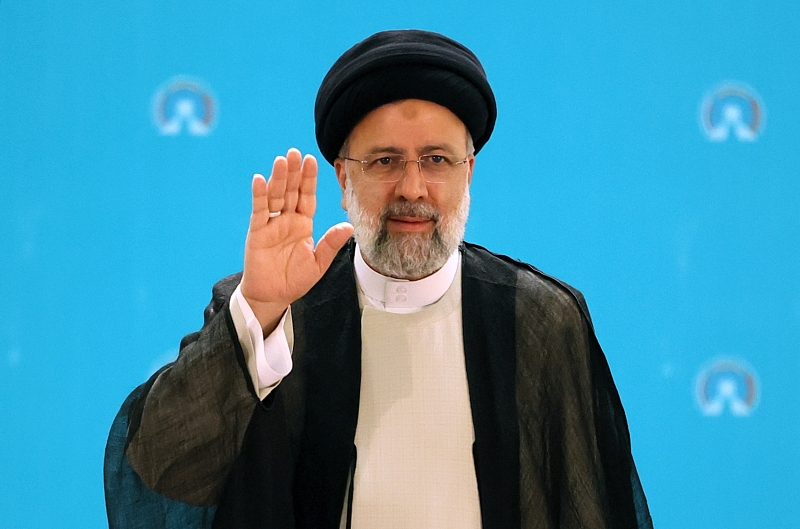 Iranian President Ebrahim Raisi poses for a photo before a summit in Tehran, Iran, July 19, 2022. /CFP

Iranian President Ebrahim Raisi poses for a photo before a summit in Tehran, Iran, July 19, 2022. /CFP

Acting Foreign Minister of Uzbekistan Vladimir Norov affirmed that a memorandum on Iran's obligations as an SCO member state will be signed this year, which prioritizes multilateral frameworks in the absence of hostilities as the way forward towards unlocking its regional potential.

Accordingly, America's historical foreign policy in the Middle East only resulted in divisions between regional states, which require a fresh approach towards normalization in 2022. As efforts towards strengthening comprehensive cooperation plans between China and Iran have taken hold, a diplomatic push remains afoot by Iran towards patching up ties with Arab states including Saudi Arabia. A meeting between the foreign ministers of the two countries is also being organized in Baghdad, Iraq.

China, as a strategic partner, remains supportive of the Middle East resolving lingering disputes both amicably and independently as several mediation efforts by the U.S. have only resulted in a more divided region. Therefore, it is imperative that states seek to devise policies, which are people-centric and would result in meaningful peace in the absence of foreign interference.

On global prosperity and security, Iran has supported the Global Security Initiative (GSI) and Global Development Initiative (GDI) of China. The GSI seeks to resolve the global security dilemma through indivisible security in the absence of unipolarity as reiterated by Chinese State Councilor and Defense Minister Wei Fenghe at the Shangri La Dialogue.

Similarly, the GDI has massive global appeal as over 100 countries have expressed support for the initiative while 50 others joined the Group of Friends of the GDI set up by Beijing on the UN platform. This unwavering commitment to peaceful initiatives, as well as cooperation on energy, infrastructure and economic fields sets the right direction for other countries in the region to emulate for a more resilient global order.

By supporting the one-China principle and defending the interests of the developing world, both China and Iran are demonstrating a collective will to focus on areas of actual concern, which is devoid of powerplay, arms build ups or provocations. The collective vision expressed sets the right precedent for a more peaceful world order.