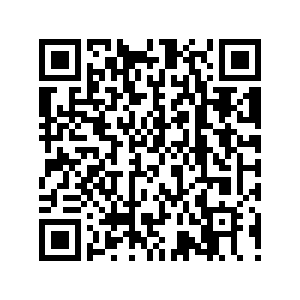 The purchasing managers' index (PMI) for China's manufacturing sector came in at 49 in July, down from 50.2 in June, data from the National Bureau of Statistics (NBS) showed Sunday.

The supply and demand of the manufacturing industry declined in July, after a rapid gain in June. The production and new order sub-indexes edged down 3.0 and 1.9 percentage points from last month, to 49.8 percent and 48.5 percent, both fell within the contraction zone.

The decline in manufacturing sector can be attributed to such factors as the off-season of traditional production, insufficient release of market demand, and low prosperity of high energy-consuming industries, according to NBS senior statistician Zhao Qinghe.

According to a survey, the proportion of enterprises afflicted by insufficient market demand has increased for four consecutive months, exceeding 50 percent in July. Insufficient market demand is the main challenge faced by manufacturing enterprises at present, and the foundation for recovery of manufacturing development needs to be stabilized, said Zhao.

In the meantime, the PMI for non-manufacturing sector came in at 53.8 in July, down from 54.7 in June, according to the NBS statistics. The figure has remained within the expansion territory for two consecutive months.

A reading above 50 indicates expansion, while a reading below reflects contraction.