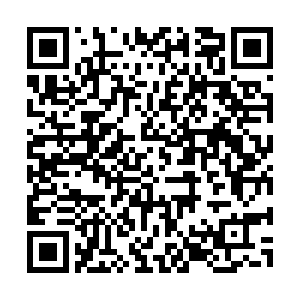 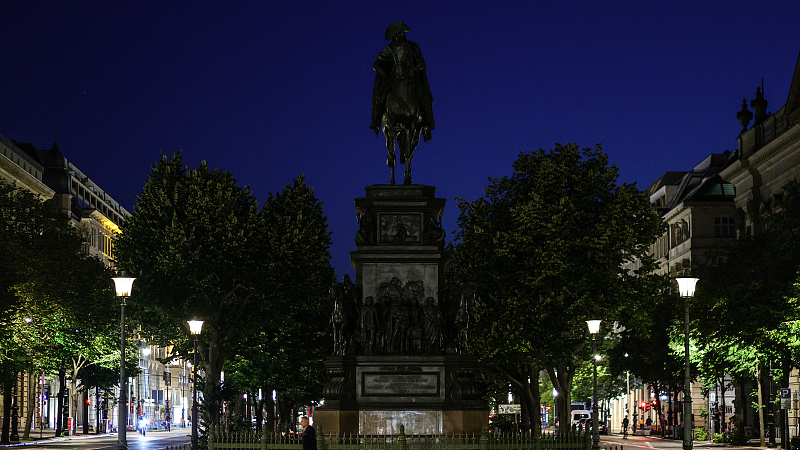 Berlin's Senate Department for the Environment has ordered to switch off the illumination of buildings and landmarks across the city in order to save energy, July 27, 2022. /CFP

Berlin's Senate Department for the Environment has ordered to switch off the illumination of buildings and landmarks across the city in order to save energy, July 27, 2022. /CFP

Editor's note: Lu Jianfei is a senior consultant and specializes in energy, SOE reform and corporate governance. She holds a doctorate in management from Renmin University of China. The article reflects the authors' opinions and not necessarily the views of CGTN.

As energy prices continue surging, many Europeans have suffered under an epic heat wave. But is the European energy crisis a catastrophe or catalyst for an energy transition? What should other countries learn from this ongoing crisis?

According to Bloomberg data, gas prices in Europe have risen over 14 percent, which was 10 times higher than the usual level. The Dutch TTF futures, a Europe-wide natural gas price benchmark, rose to 176.6 euros per megawatt hour on July 25, which hit the second highest level this year. German power for August on the European Power Exchange, regarded as the European benchmark, jumped to 385 euros per megawatt hour, a record high.

The skyrocketing energy prices have increased pressures as European families are struggling with runaway energy bills. The International Monetary Fund (IMF) research findings have shown that the recent surge in energy prices will raise European households' costs of living in 2022 by well over 7 percent on average.

A few European countries, including Bulgaria and Hungary, remain reliant on gas imports from Russia and would be difficult to pull through this winter. According to Allianz Research, at least 9 percent of primary energy usage in these countries were supplied by Russia in recent years. If Moscow halts gas supply and no substitute measures are taken, gas storage would be depleted before this October. Brussels hopes to refill gas storage to 80 percent capacity to provide a buffer for this winter. But that's not encouraging optimism.

Accordingly, Europe should make cautious decisions based on the root cause analysis of this situation. The un-optimized energy structure is the main cause of problems.

Europe energy supply relies heavily on importing. In 2020, 58 percent of the energy in the region was produced outside EU member states, and the EU had a dependency rate of 57.5 percent. Some countries had higher imports, such as Germany (63.7 percent), Greece (81.4 percent) and Malta (over 97 percent).

Europe is also eager to replace fossil fuels and nuclear plants with renewable energy sources and push forward on it in inappropriate methods. Germany made big bets on solar and wind. Berlin shut down three nuclear plants in December 2021.

Berlin was making plans to close the last three nuclear plants, although Russia could tighten gas supply. The renewable energy represented by wind and solar power is not reliable, depending on the weather. 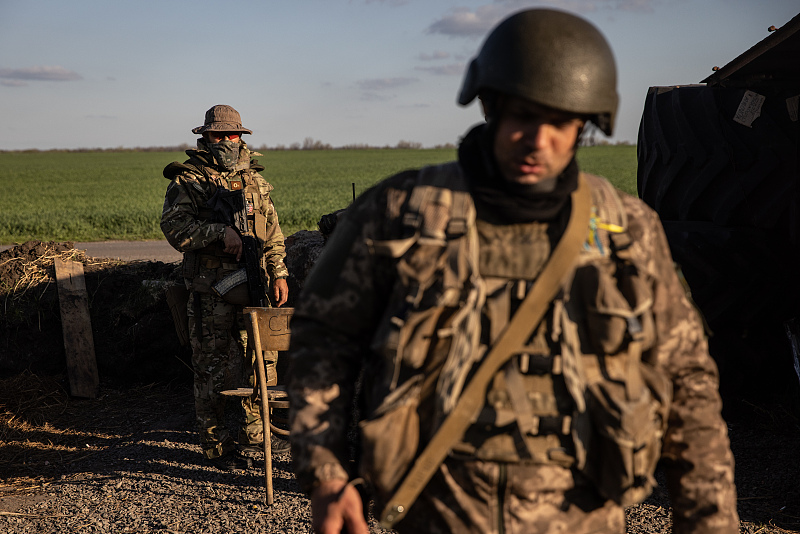 Furthermore, the conflict between Russia and Ukraine has aggravated the European energy crisis. The Nord Stream 2 pipeline on the Baltic seabed, delivering Russian gas directly to Germany, has ground to a halt in February. Consequently, Europe must reduce its energy vulnerability.

Meanwhile, China can learn a lot from the EU's experiences. China's annual Central Economic Work Conference held in 2021 endorsed the proper understanding of the country's carbon peak and carbon neutrality goals. The phasing out of traditional energy in China should be based on safe, reliable new-energy alternatives.

Therefore, how to promote energy de-carbonization transition safely becomes a priority for China and the whole world.

China should replace fossil fuels with new energy sources in a well-ordered way. Beijing needs to achieve peak carbon emissions and carbon neutrality in accordance with overall planning and actions by establishing the new before abolishing the old. Hence, coal-fired power plants should be upgraded for greater efficiency, while large-scale renewable construction projects must be planned in a more orderly manner.

Additionally, the fossil fuels energy and renewable resource systems should be coordinated. As what has been shown by German energy development, they have maintained the model of pursuing two separate systems running in parallel; but it's been proven that the model doesn't work compatibly enough as the fossil fuels system is difficult to discard while the renewable resource system hasn't grown strong enough.

Therefore, China should keep in mind that the coordination between fossil fuels and renewable can play a crucial role in energy security.