Download
Experts: It is crucial to strengthen cooperation among developing countries
Zheng Chunying 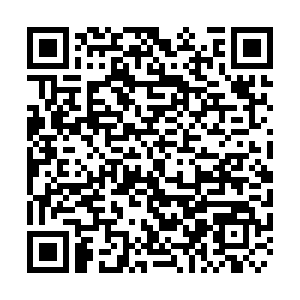 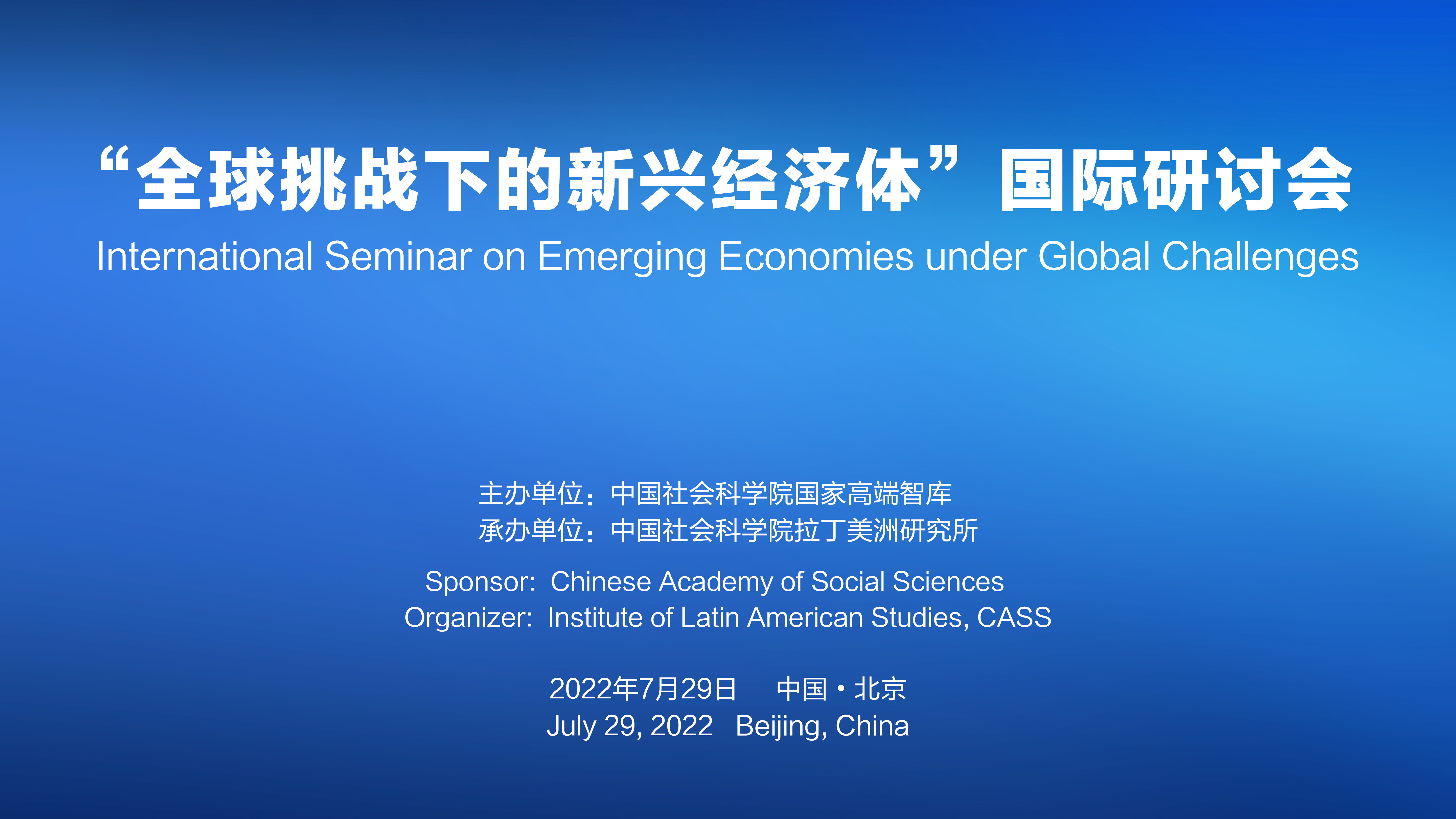 Experts from China and other BRICS member states met in a virtual seminar hosted by the Chinese Academy of Social Sciences on Friday. They agreed that it’s not only crucial but urgent to strengthen cooperation among developing countries in the face of global challenges.

Zhou Qiangwu, the vice president of the New Development Bank, pointed out in a speech that amid the geopolitical crisis and the pandemic, emerging economies are faced with many challenges, including rising debts, capital outflows, increasing financial risks, shrinking demand, and a lack of raw materials. Looking ahead, he said the New Development Bank would continue to bring the BRICS members together along with other emerging economies, to explore more multilateral business and finance development models, and to promote the common development of all developing countries.

Lyu Gang, deputy director-general of the Research Department of Foreign Economic Relations in Development Research Center of the State Council, said that the U.S. has deepened its own circles and allies recently, and the risk of the world being torn into two is on the rise. He pointed out that the emerging economies should increase their market resilience through cooperation.

During the seminar, experts also discussed global governance in the future, and agreed that global governance should be based on extensive consultation, joint contribution and shared benefits. They urged emerging economies to play a greater role.

More than 40 experts and scholars from Tsinghua University and other institutions in Argentina, Brazil, Russia, India, South Africa and Indonesia attended the event.