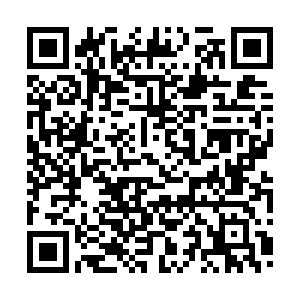 "It is the sacred mission of the PLA Air Force to safeguard the territory of our motherland," said Senior Colonel Shen Jinke, spokesperson for the PLA Air Force, at a press conference in Beijing.

The Air Force has carried out patrols involving multi-type combat aircraft around the Taiwan Island, honing and enhancing the capability to safeguard national sovereignty and territorial integrity, said Shen in response to a reporter's question about the Air Force's patrols over the Taiwan region. 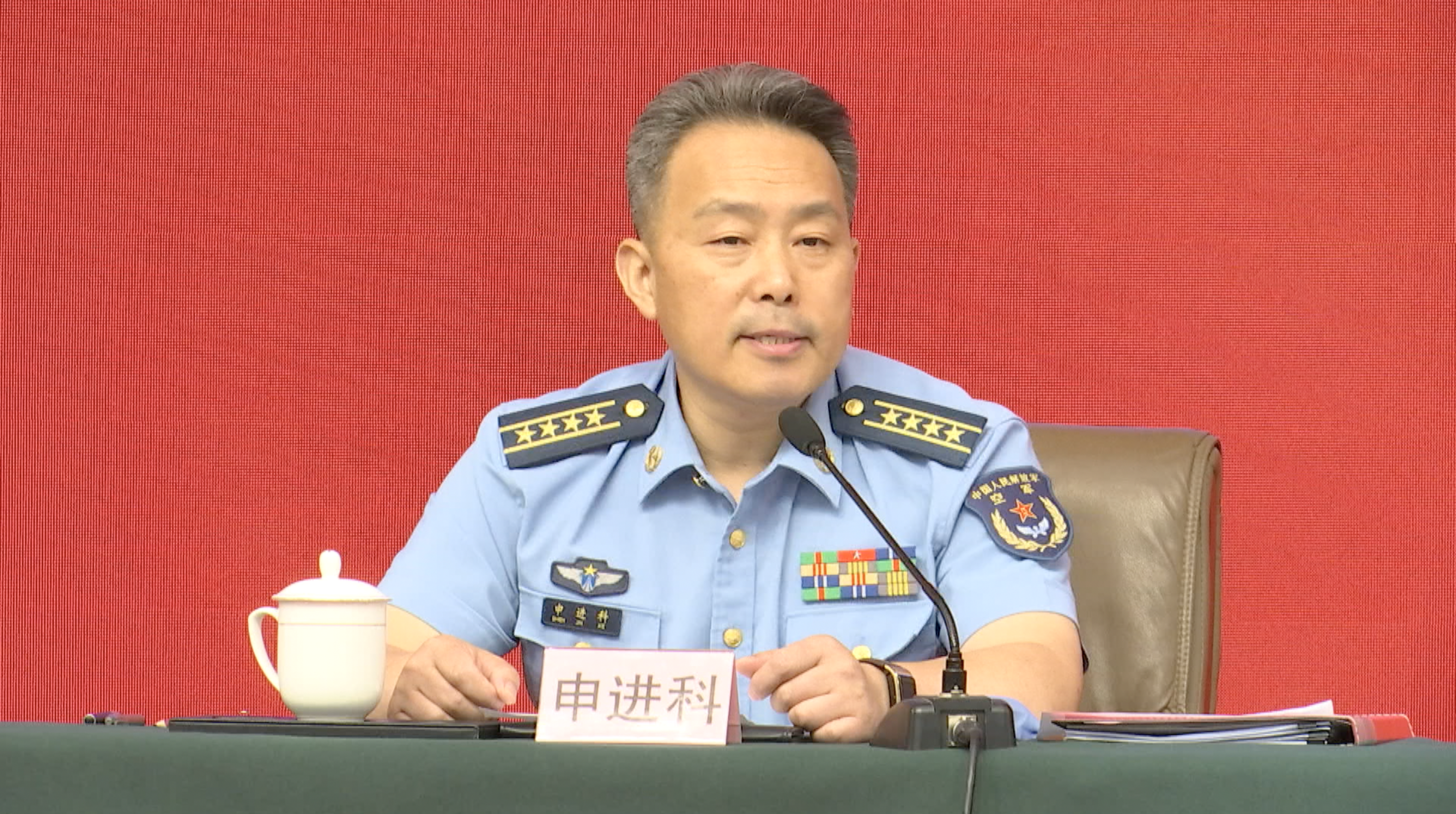 Shen also said the PLA's patrols in the South China Sea are to boost its ability to deal with all kinds of security threats.

The spokesperson made the remarks at a press briefing about an open-house event of the PLA Air Force in Changchun, the capital of northeast China's Jilin Province, scheduled to kick off from August 26 to 30.

An air show featuring the PLA Air Force's achievements over the past decade will also be held during the period.

"The air force's stories in a way reflect China's change in the past 10 years, and it's proof of the historic accomplishment of the goal of strengthening the army," said Shen.