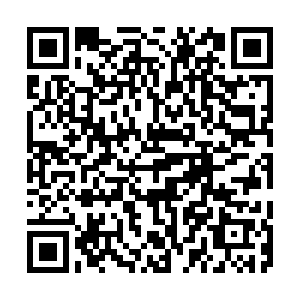 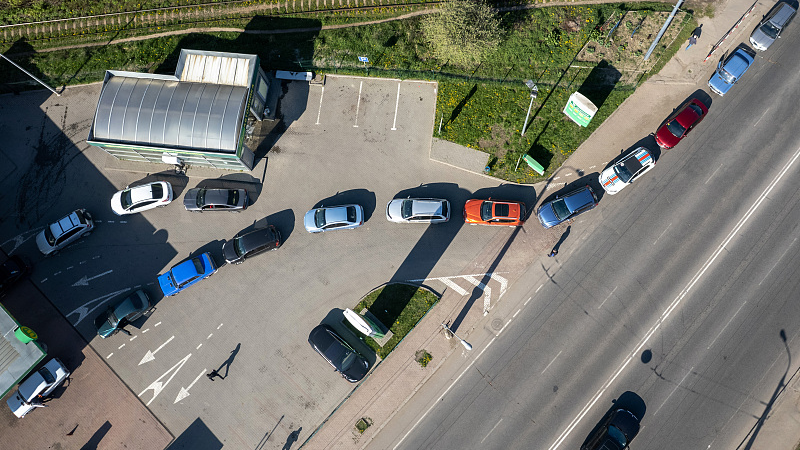 The ratings agency lowered the rating to "CC" from "CCC+" after the Ukraine government proposed deferring payments on all external debt obligations by 24 months.

The ratings outlook remains negative which "reflects our view that Ukraine is likely to implement its debt restructuring plans, which we consider tantamount to a default," the statement said.

A group of Western countries last week gave Kyiv the thumbs up in response to their request to postpone interest payments on its debt and called on other creditors to do so as well.

The group, which includes Britain, France, Germany, Japan and the United States, called on other countries which have lent money to Ukraine to join in the effort, as well as bondholders.

S&P said private bondholders have been asked to vote on the proposal by August 9.

The agency noted that the plan "does not include any debt haircuts and offers some compensation to bondholders" but still would consider the country in default.

Fitch Ratings also downgraded Ukraine’s credit score to "C" from "CCC" on July 22 after Kyiv decided to defer external debt repayment for 24 months, which Fitch viewed as the initiation of a “default-like process”.