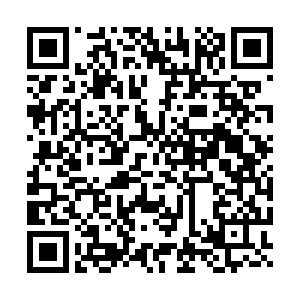 Sri Lankan President Ranil Wickremesinghe said on Saturday that protests and debates will not resolve the current crisis, local media has reported.

He reiterated his call for an all-party government, emphasizing that all parties represented in parliament should join forces to overcome the economic crisis.

The president also said on Saturday in Kandy that an agreement with the International Monetary Fund to help pull the bankrupt nation out of its economic crisis has been pushed back to September because of unrest over the past weeks.