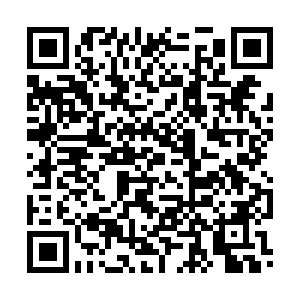 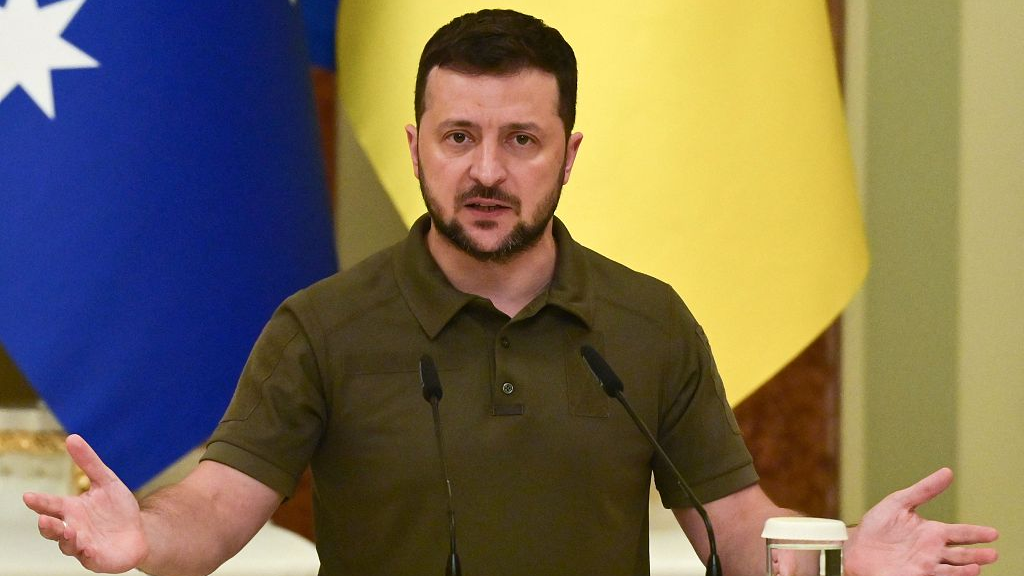 Ukrainian President Volodymyr Zelenskyy said on Saturday that his government has ordered the mandatory evacuation of people in the eastern Donetsk region.

In a late-night television address, Zelenskyy also said that the hundreds of thousands of people still in combat zones in the larger Donbas region, which contains Donetsk and the neighboring Luhansk region, need to leave, adding that residents who left would be given compensation.

Zelenskyy said hundreds of thousands of people were still living in areas of Donbas where fighting was fierce.

Earlier on Saturday, Ukraine's military said more than 100 Russian soldiers had been killed and seven tanks destroyed in fighting in the south on Friday, including the Kherson region that is the focus of Kyiv's counteroffensive in that part of the country and a key link in Moscow's supply lines.

Rail traffic to Kherson over the Dnipro River had been cut, the military's southern command said, potentially further isolating Russian forces west of the river from supplies in Crimea and the east.

South of the town of Bakhmut, which Russia has cited as a prime target in Donetsk, the Ukrainian military said Russian forces had been "partially successful" in establishing control over the settlement of Semyhirya by storming it from three directions.

Russia said on Saturday over 26,500 people were evacuated from Donbas to Russia, adding that more than 2,900,000 people have been evacuated since it launched its "special military operation" in February.