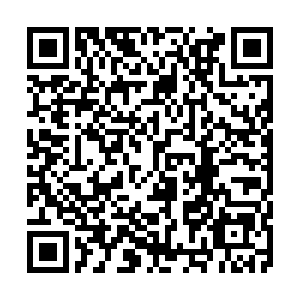 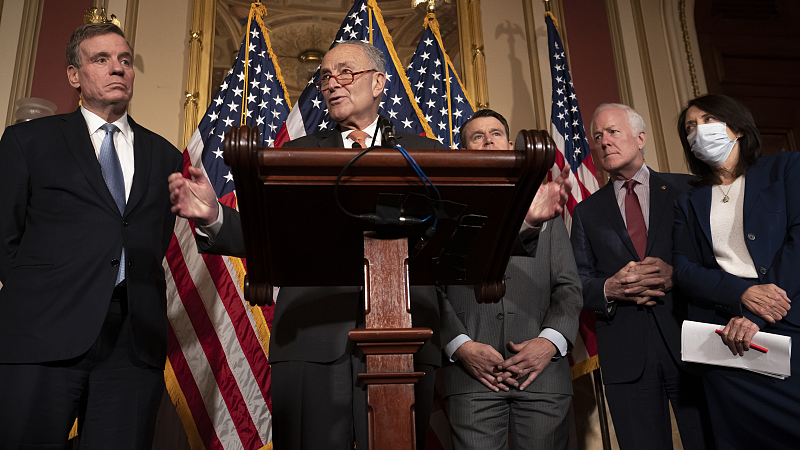 The Biden administration is touting passage from the U.S. Congress and Senate last week of the new CHIPS Act, which would offer $52-54 billion in subsidies to boost the domestic semiconductor manufacturing. The bill is formally known as the Creating Helpful Incentives to Produce Semiconductors for America Act.

Washington pledged to set aside generous grants for R&D (research and development), as well as constructing regional technology and tax credits for companies planning to open up fabrication plants to mass produce chips and semiconductors in the country through 2026.

The $280 billion CHIPS and Science Act will also deliver $100 billion for scientific research in the next five years including $80 billion for the National Science Foundation. Nonetheless, the new bill could spark much backlash from foreign-owned chip-makers.

By taking a closer look at the text of the CHIPS and Science Act, the companies that are expected to receive Federal incentive funds will be prohibited to expand or build "new manufacturing capacity for certain advanced semiconductors in specific countries that present a national security threat to the United States," according to media reports. Washington considers Iran, Democratic People's Republic of Korea, Russia and China as it national security threats.

Consequently, CHIPS could prove disastrous for the U.S. manufacturing, science and technology industries. Major chip-makers would have to confront tough choices. The CHIPS Act might force manufacturers to depart from the U.S. as the new bill could be interpreted in a strict manner. Regulators could shut down fabrication plants in the country if the owners are suspected of also operating factories in China.

Meanwhile, the U.S. only accounts for an estimated 12 percent of total chips manufacturing worldwide, while four-fifths of all fabrication plants are located in the Asian continent. China is a key player in this industry. 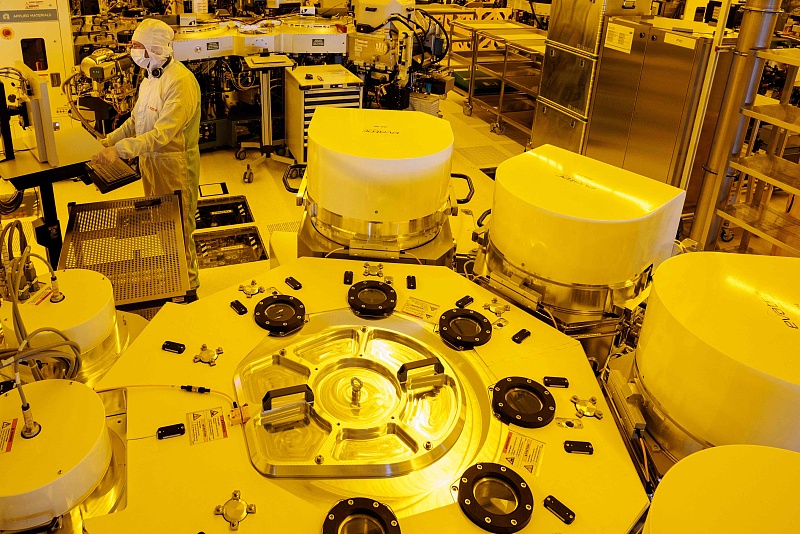 A view of the Bosch's semiconductor plant in Dresden, eastern Germany, July 12, 2022. /CFP

A view of the Bosch's semiconductor plant in Dresden, eastern Germany, July 12, 2022. /CFP

Few incentives to transfer to U.S.

Washington sought to punish Beijing by moving forward on the Chips Act. But the US was also acting trade protectionist against all other foreign-owned chip-makers. U.S. Commerce of Secretary Gina Raimondo was boasting that the bill can inflict deep financial pain on Taipei-based TSMC (Taiwan Semiconductor Manufacturing Company), which produces about 90 percent of the most-advanced semiconductors and they sell their products to both the U.S. and China.

"Our dependence on Taiwan for the sophisticated chips is untenable and unsafe," Raimondo is quoted as saying at the recently-held Aspen Security Forum. She noted that with demand for more sophisticated chips growing — every new generation of cars and most other electronics products would require more and more semiconductors — "we don't have enough domestic supply."

Additionally, TSMC has started construction of a $12 billion foundry in Arizona, U.S., but the company plans to expand its Fab 14 in Nanjing, China, which reportedly produces chips utilizing TSMC's N28 and various N28-derived specialty fabrication processes.

Washington has proposed to launch a new 'Chip 4 Alliance'  – U.S., Japan, South Korea and the island of Taiwan. Nevertheless, chip-makers from outside the U.S. have not expressed much eagerness to join in. Samsung has already started mass producing 3-nm chips on June 30, and the South Korean company still pledges to continue on with chip-making operations in China.

The U.S. government hopes to jump-start its chips manufacturing, since decades ago the country was a leading innovator in the field as Intel dominated the industry. California's Silicon Valley was a pioneer in the global science and tech. sectors. The Pentagon has also expressed concerns over its reliance on foreign-made chips to develop new weapons systems. The U.S. is falling behind and struggling to play catch up.

"We used to make 40 percent of the world's chips, we make about 12 percent now," Secretary of Commerce Gina Raimondo said during a virtual round-table with Biden Monday afternoon. "The reality is, while we have invested nothing to spur domestic chip manufacturing, China has invested more than $150 billion to build their own domestic capacity. So we're very much behind."

U.S. failing to see harm of their aggressive policies

The Biden administration thinks they scored a crucial victory with the CHIPS Act, but they failed to foresee the potential dangers from the bill. Washington is forcing global chip-makers to choose sides and based on a business perspective - it makes very little sense for them to ditch their huge investments with China just to chase after some subsidies in the U.S.

The U.S. economy is already in a "technical recession," while China is not. The major chip-makers have strong supply chains and a number of successful foundries and fabrication plants in China. The companies would lose huge money and face massive disruptions if they are required to close down their manufacturing in the country.

Consequently, the CHIPS Act will likely backfire big-time as companies may choose to walk away from opening up new foundries in the U.S. if Washington places anti-China investment bans on them. Companies stand obligated to pursue profits, not subsidies, as their top priority. The CHIPS Act will not only be a huge disappointment for Americans but could actually cause much more harm to the U.S. economy in the long-term outlook.